Thats what EV start up Rivian calls its two products. The R1T pick up truck, and our focus today, their sport utility vehicle the R1S. Both are targeted for late 2020 or early 2021 release.

Boosting its prospects is an A-list of backers including Amazon, Ford Motor and Blackrock, and as announced Monday, a $1.3 billion venture round, led by T. Rowe Price.

Amazon is more than an investor — Bezos’ firm led a $700 million round in February. Amazon announced it had ordered 100,000 vans, with delivering due in 2021. In April, Ford Motor Company invested $500 million; in September, Cox Automotive announced its $350 million. The company has raised $2.85 billion in 2019.

Given its deep war chest and A-list automotive partners and customer, Rivian is the first serious potential rival to Tesla. I really like the Tesla Model X, but its $77k price quickly scales up to $120k with options. That price makes it a non-starter for many SUV buyers. If Rivian can keep this well-optioned truck under $100k, they have the making of a Range Rover killer that “drives like a Corvette on-road and romps like a Wrangler off-road.” Range Rover won’t have a hybrid until 2022, no date on full EV.

Anyway, I can see the Rivian R1S SUV as my next truck —  unless BMW, which offers lots of hybrid trucks in Europe (but none here), ponies up an EV version of the X4 or X6 (or even a hybrid model — 2020 BMW X5 xDrive 45e plug-in hybrid due August 1, hybrid X3 xDrive 30e in December). 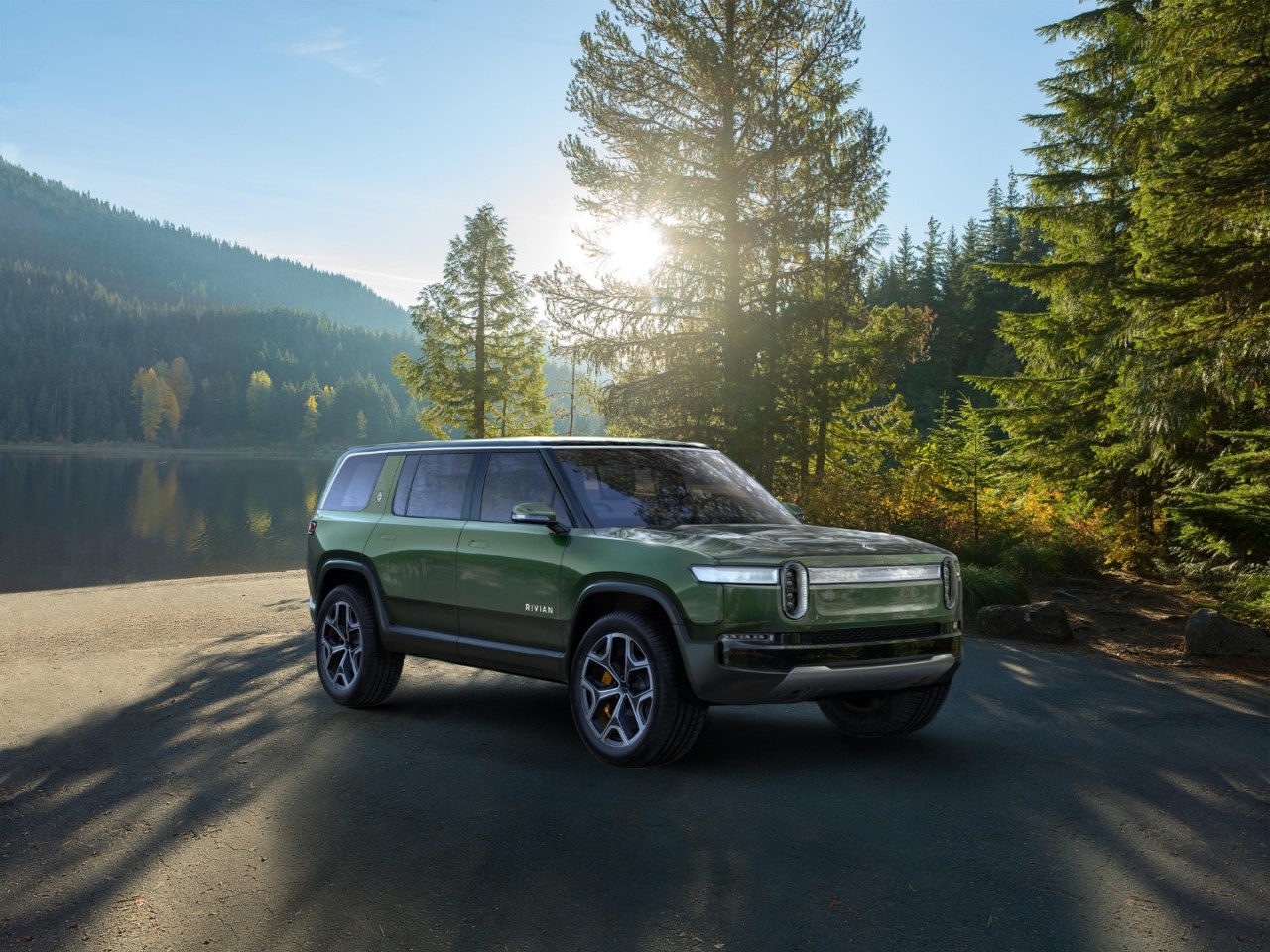 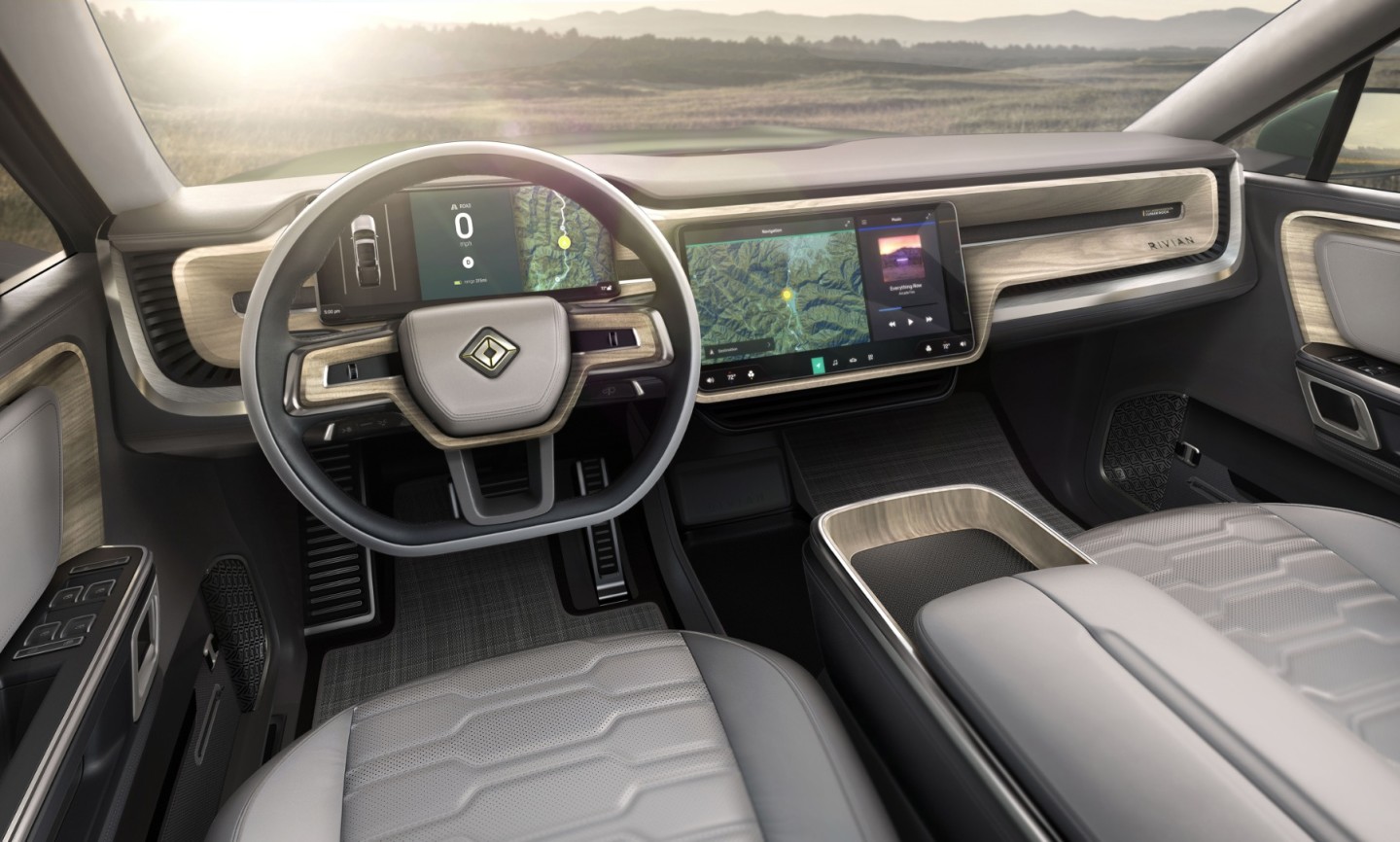 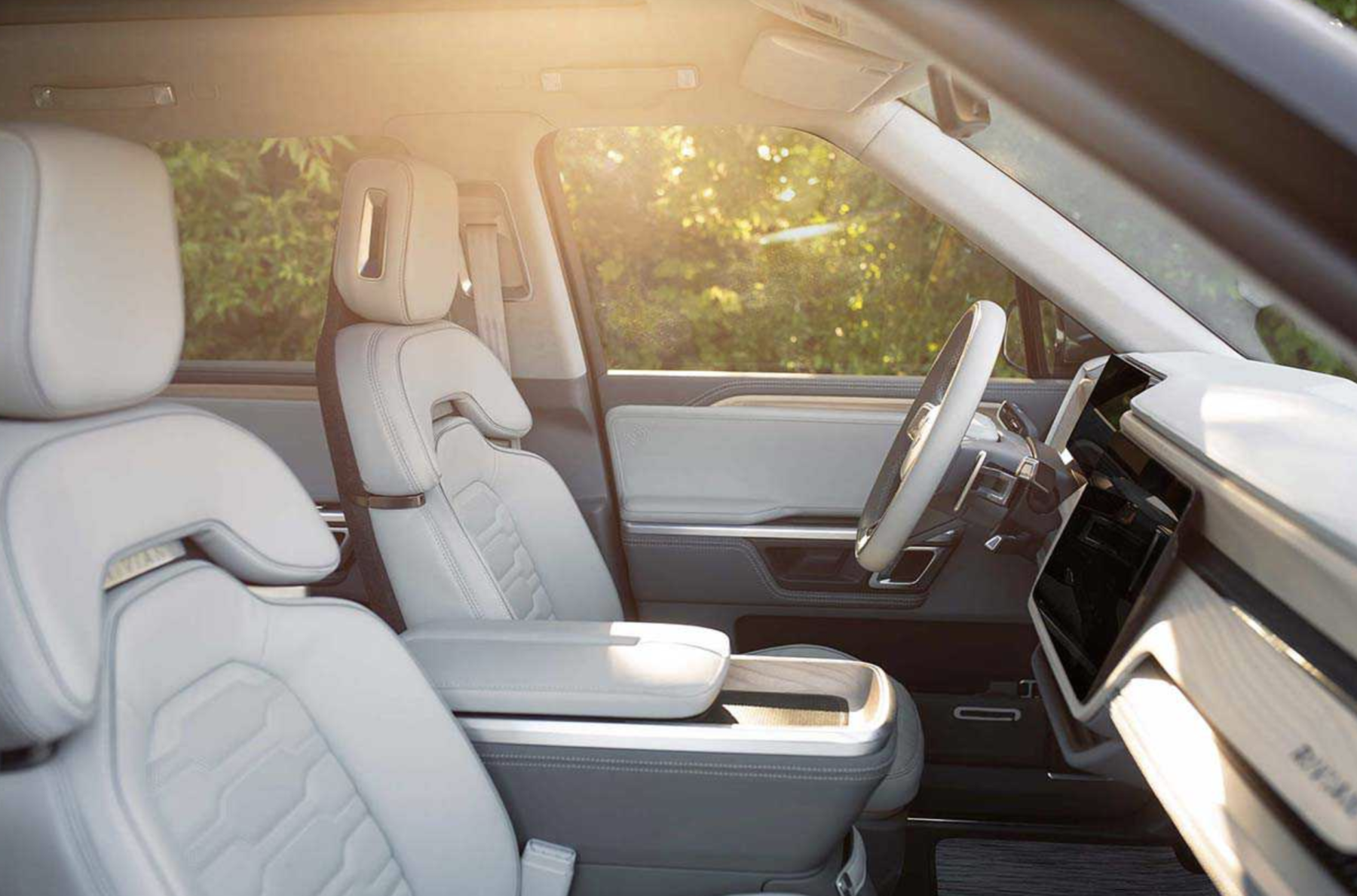 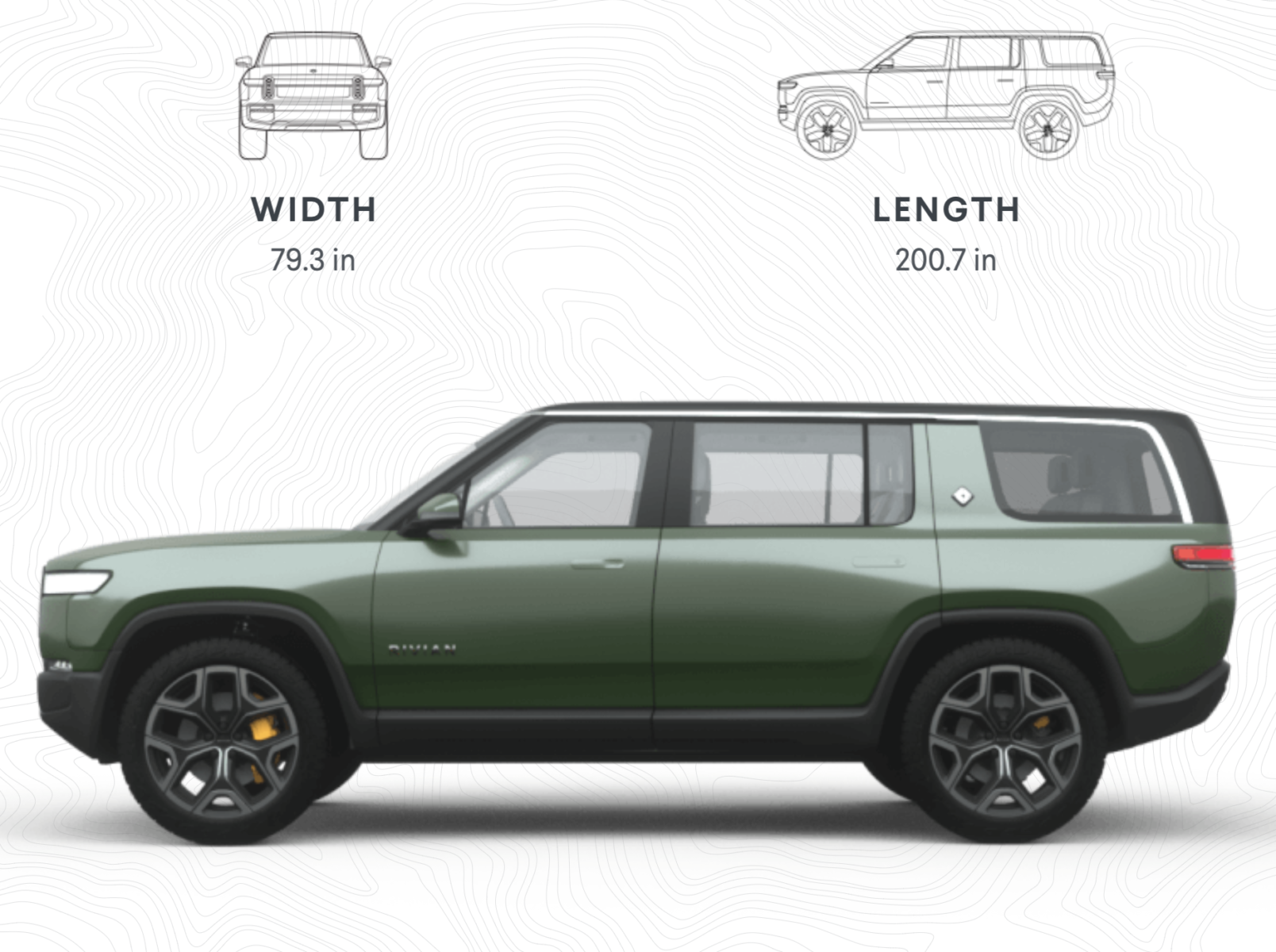 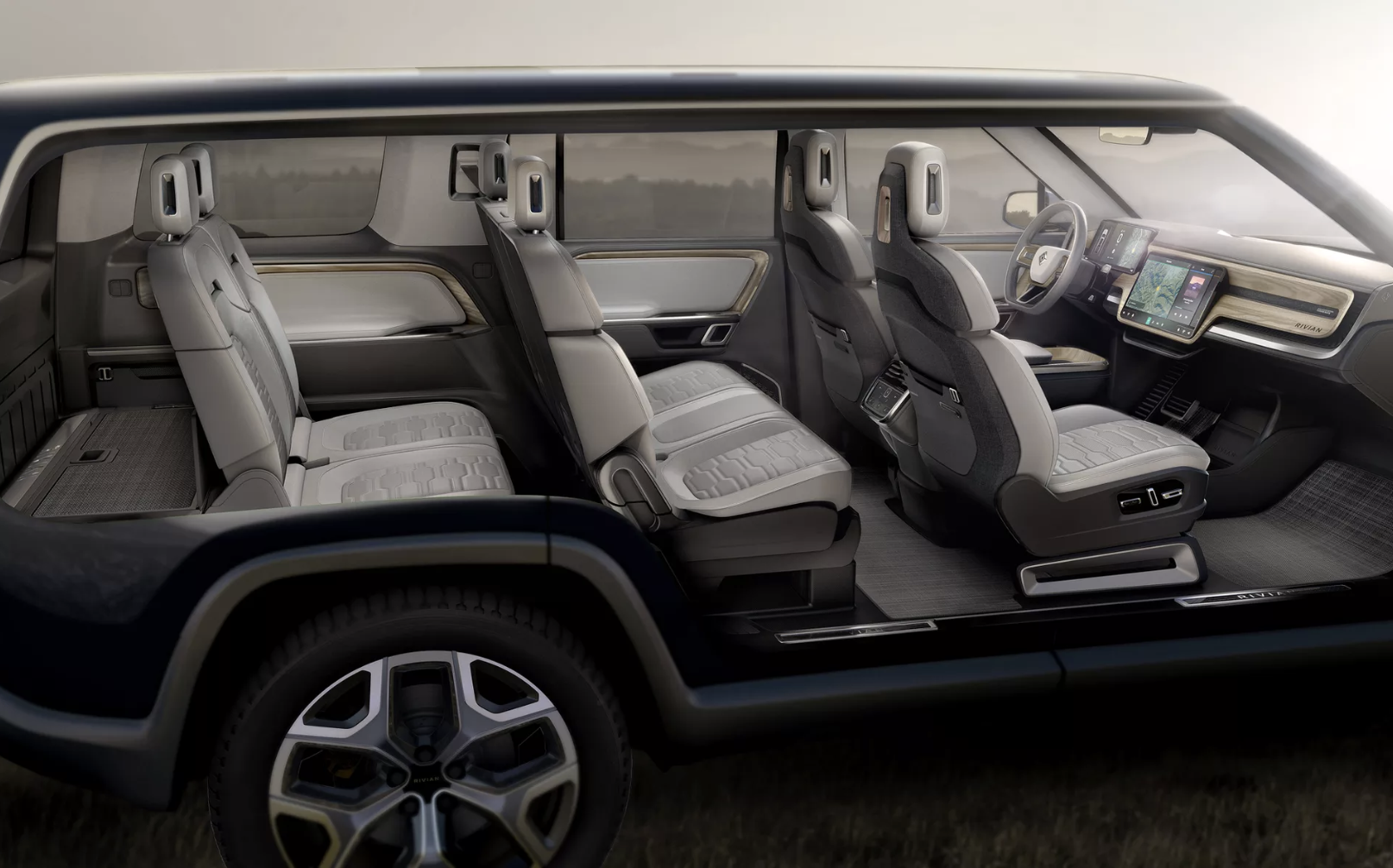 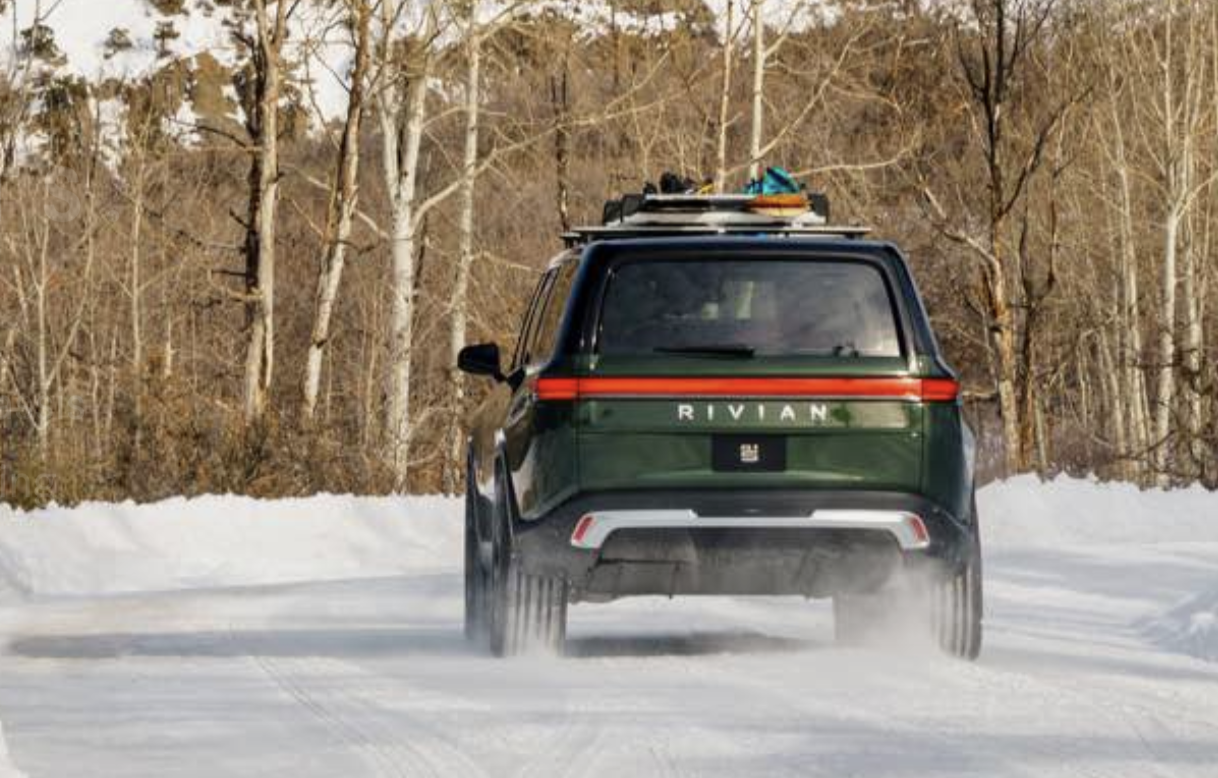 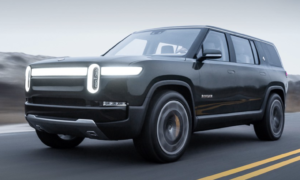 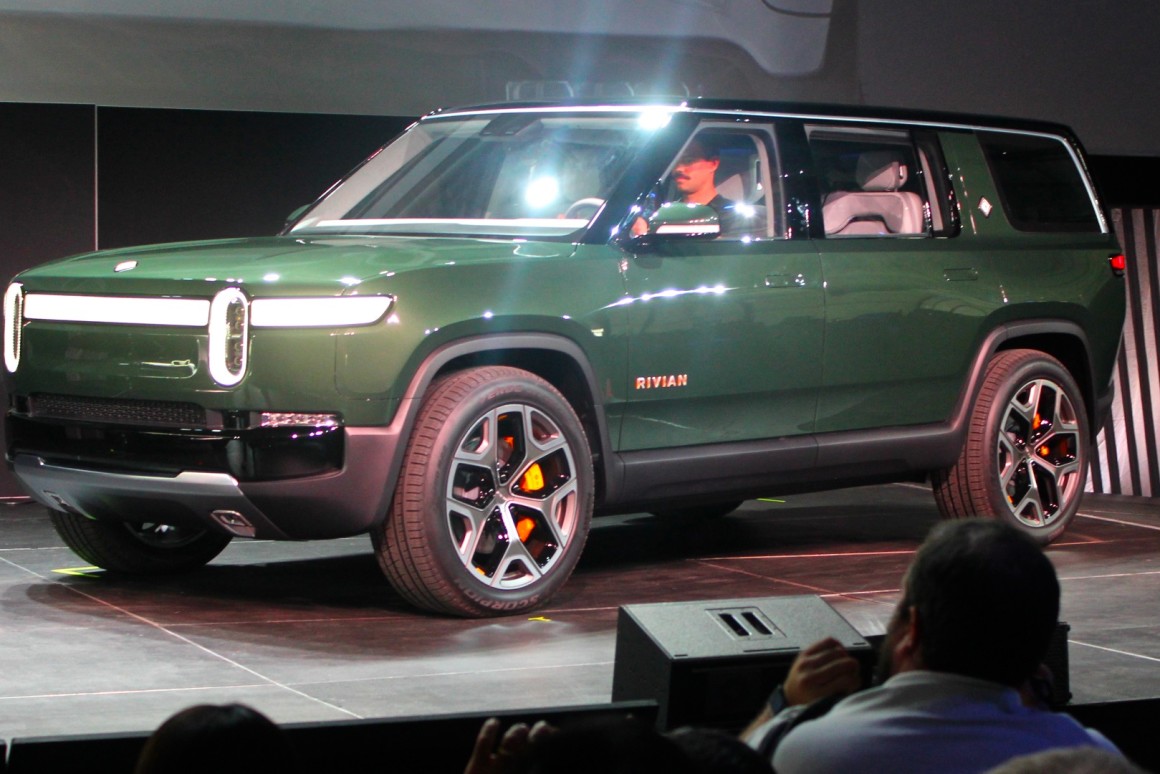 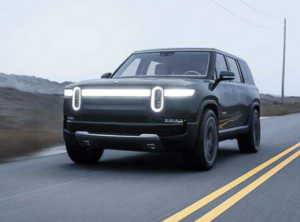 Elon Musk: The Man, The Myth, The Meme