The weekend is here! Pour yourself a cup of crappy hotel Keurig, grab a seat at what passes for a desk, and get ready for our longer form weekend reads:

• The Tesla Skeptics Who Bet Against Elon Musk (Businessweek)
• What interest rates dating back to 1311 tell us about today’s global economy (Quartz)
• The Voice of the Podcast Generation: Michael Barbaro made the New York Times podcast The Daily a raging success. Or is it the other way around? (New York Magazine)
• Reid Hoffman on Systems, Levers, and Quixotic Quests (Medium)
• The IRS Decided to Get Tough Against Microsoft. Microsoft Got Tougher. (ProPublica)
• The Secret History of Facial Recognition (Wired)
• The Origins of the World’s Oldest Mind-Altering Drug Cultures (Fodor’s Travel)
• How to Make Decisions That Reflect Your Values (GQ)
• Building a rocket is hard. But building a parachute is boggling (Los Angeles Times)
• Terry Jones, Monty Python and the Power of Laughter Between Friends (MEL)

Be sure to check out our Masters in Business interview this weekend with Barbara Tversky, professor of psychology at Stanford and Columbia, and author of Mind in Motion: How Action Shapes Thought. Tversky was married to Amos Tversky, and helped Michael Lewis research his book on Tversky & Kahneman, The Undoing Project. 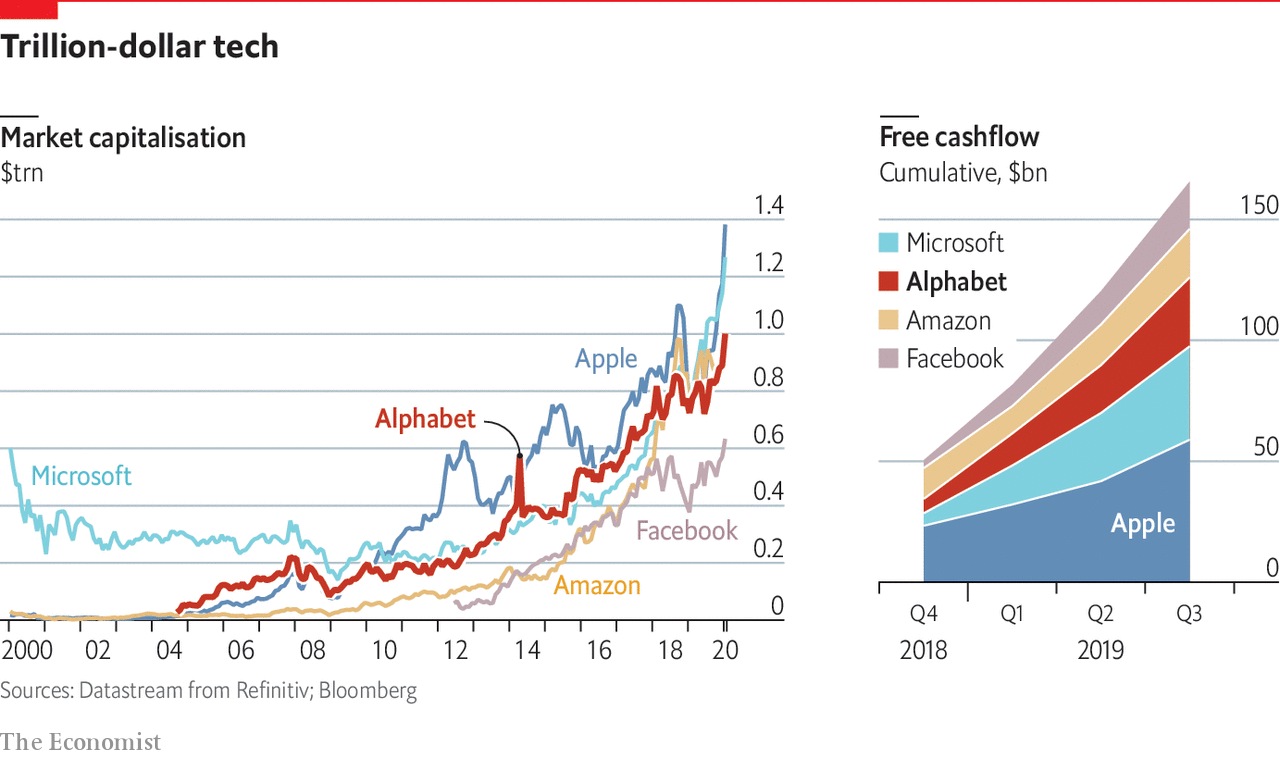