This week, we speak with Barbara Tversky, professor of psychology at Stanford and Columbia University, and the author of more than 200 research papers in experimental psychology. Her new book is Mind in Motion: How Action Shapes Thought. It details how the 9 Rules of Cognition affects our thought processes.

Tversky’s research focuses on visual-spatial reasoning and collaborative cognition. She discusses the interplay of mind and body in enabling cognition. Consider gesture as an example. Tversky argues that gesturing is more than just a by-product of speech: it literally helps us to think. An experiment in her book is to “try to explain out loud how to get from your house to the supermarket, train station, your office or school” while you sit on your hands. It turns out to be very difficult. Without gesture, speaking is difficult, and we occasionally “can’t find the words.”

Tversky was married to Amos Tversky, and helped Michael Lewis do his research for his book on Amos Tversky & Danny Kahneman, The Undoing Project.

Her favorite books can be seen here; A transcript of our conversation will be available here.

Next week, we speak with Chris Davis, Chairman and CEO of Davis Selected Advisors, which has over $25 billion under management. Davis is also on the board of directors of Coca Cola, and is Vice Chairman of the American Museum of Natural History.

Mind in Motion: How Action Shapes Thought by Barbara Tversky 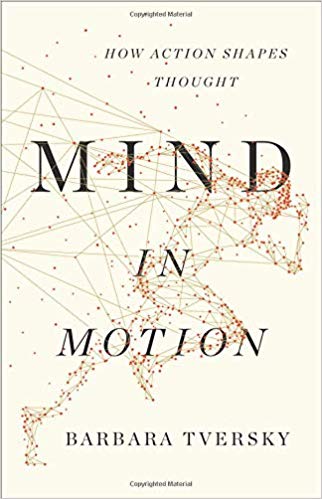 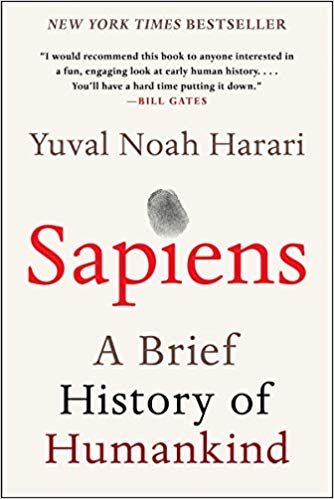 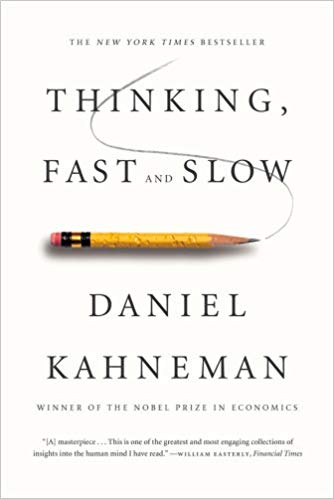 Behave: The Biology of Humans at Our Best and Worst by Robert Sapolsky 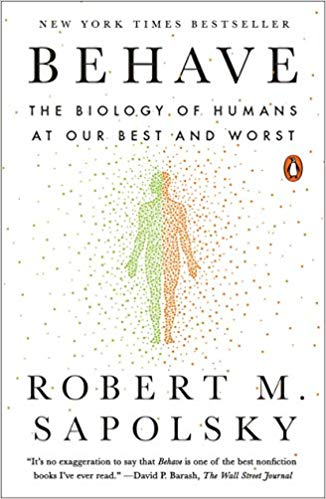 Collapse: How Societies Choose to Fail or Succeed: Revised Edition by Jared Diamond 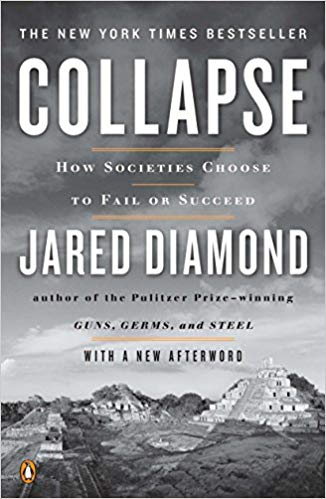 Misbehaving: The Making of Behavioral Economics by Richard Thaler 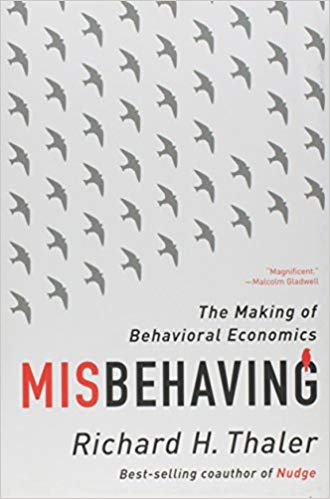 Factfulness: Ten Reasons We’re Wrong About the World–and Why Things Are Better Than You Think by Hans Rosling 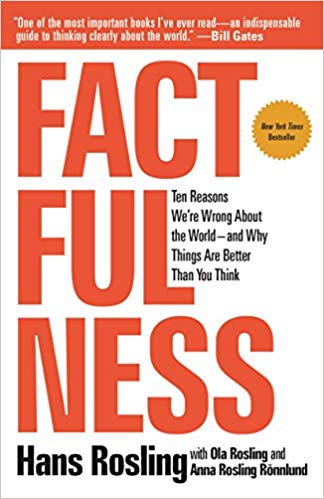 Last Chance to See by Douglas Adams and Mark Carwardine 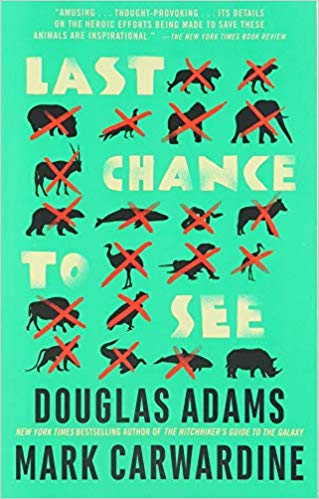 Guns, Germs, and Steel: The Fates of Human Societies by Jared Diamond 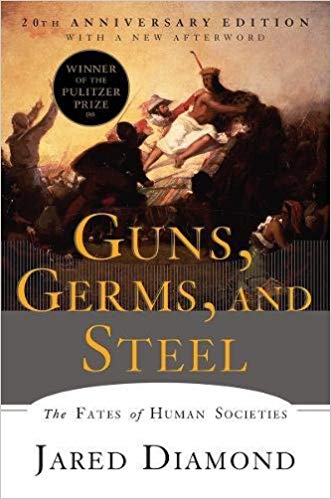 The Discoverers: A History of Man’s Search to Know His World and Himself by Daniel Boorstin 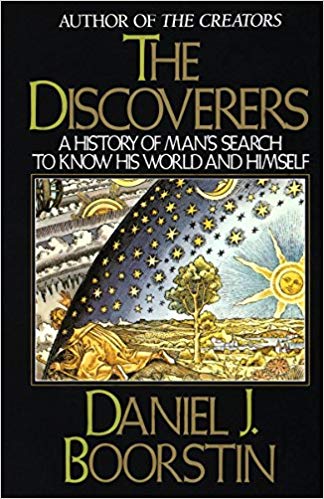 The Creators: A History of Heroes of the Imagination by Daniel Boorstin 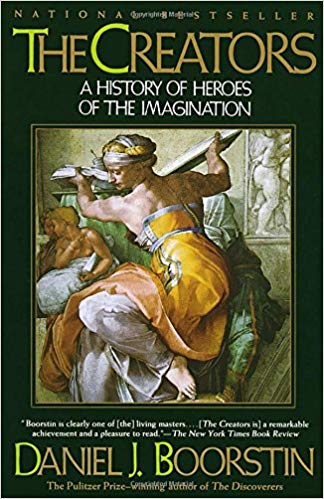 Why Zebras Don’t Get Ulcers by Robert Sapolsky 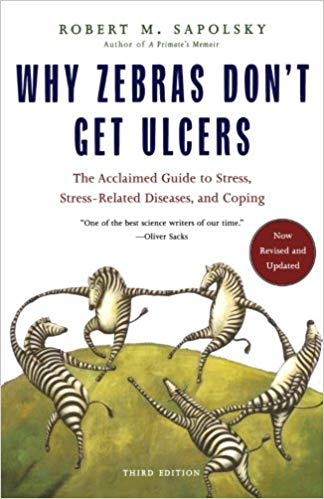