I don’t really know much about the Talbot-Lago name other then this: they once created the single most beautiful car ever made.

After WW2, the company produced high-performance racing cars and for large luxurious passenger cars (with an extensive sharing of chassis and engine components between the two). The French automobile manufacturer used a race-proven 6 cylinder, 3 carburetor engine producing 170 hp to the rear wheels via a four-speed manual gear box. Suicide doors on the cabriolet are elegant and relatively rare.

These can go for low to mid-six figures, but some variants of the T26 can go for 7 figures, 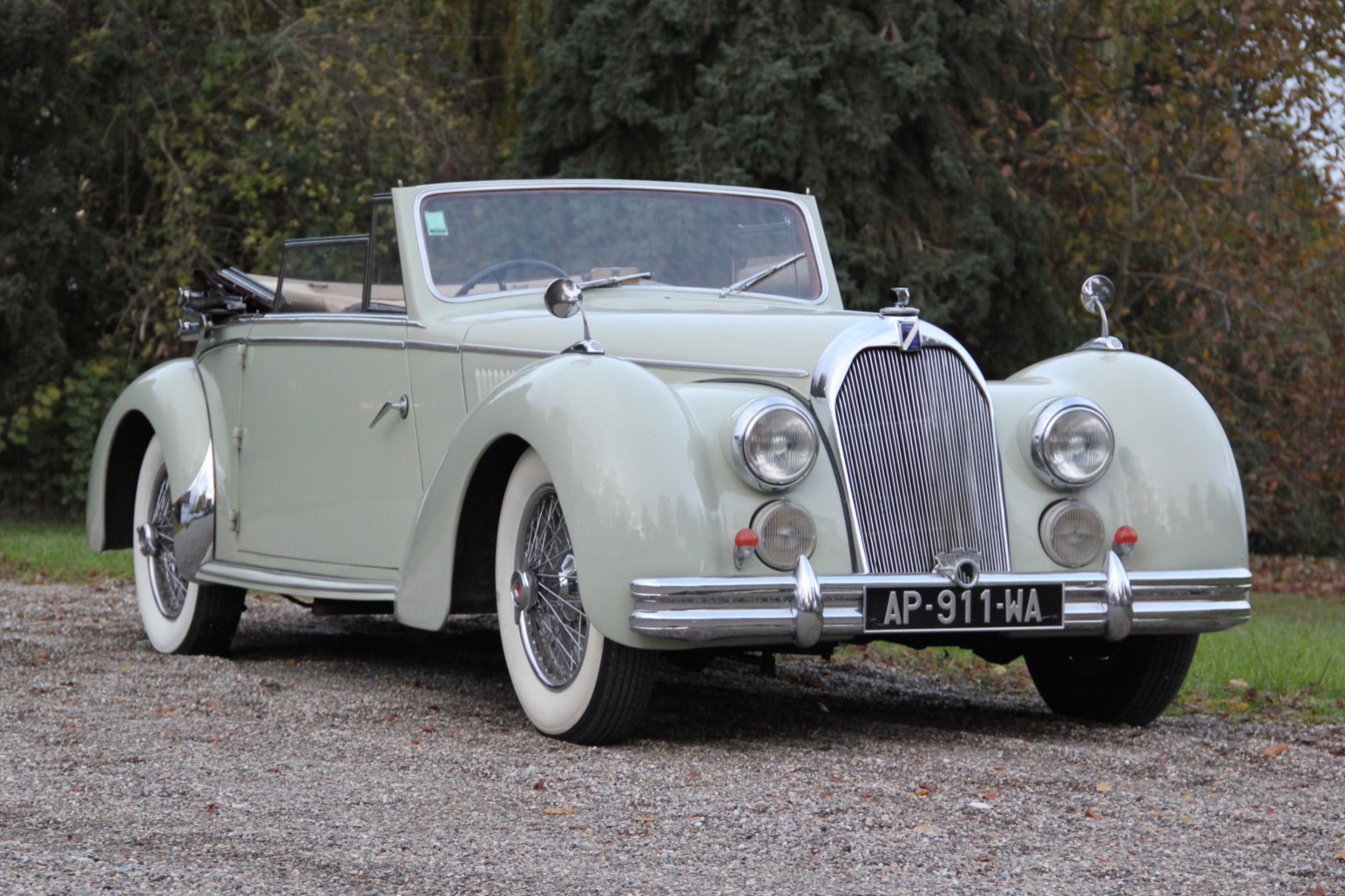 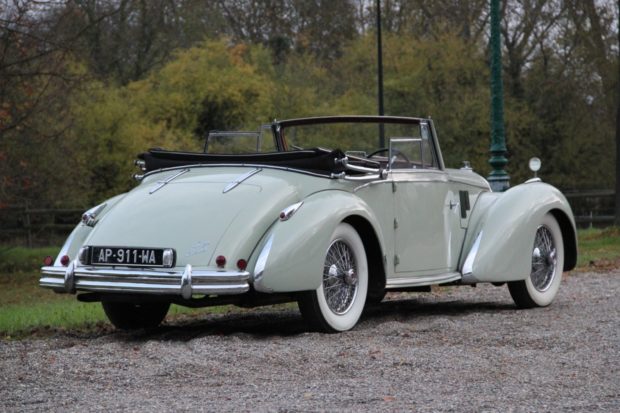 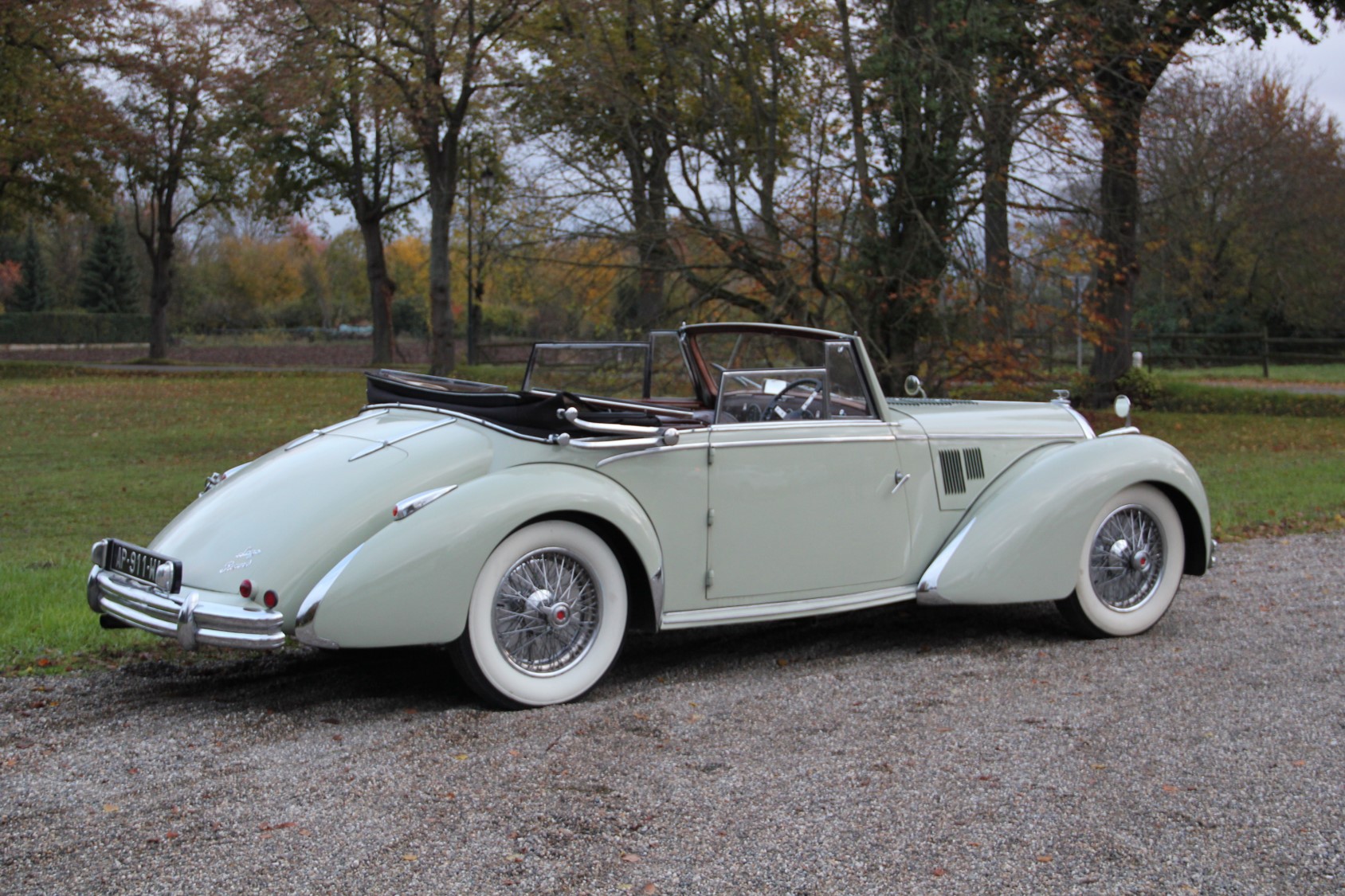 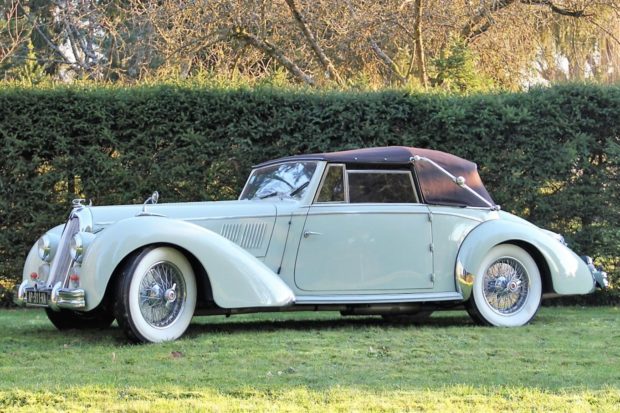 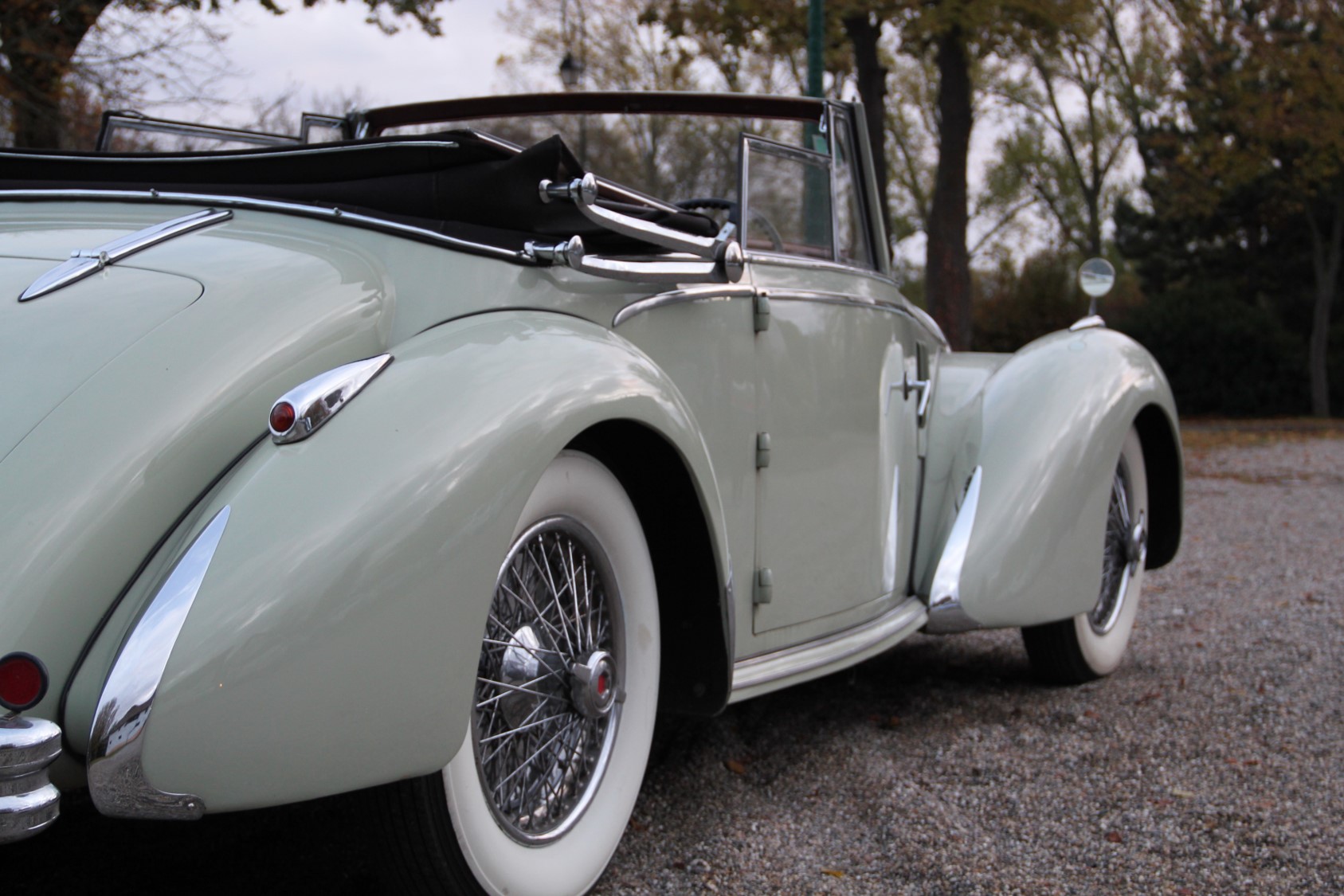 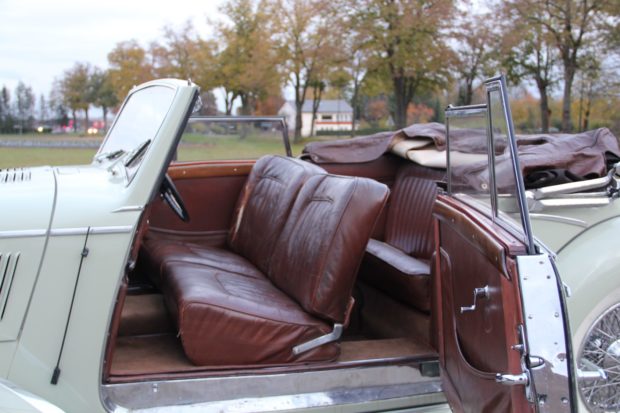 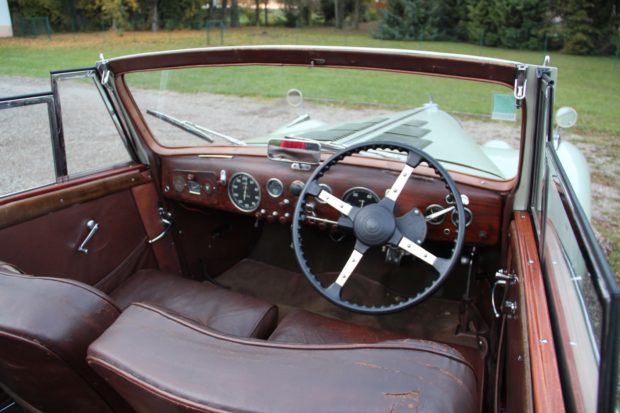 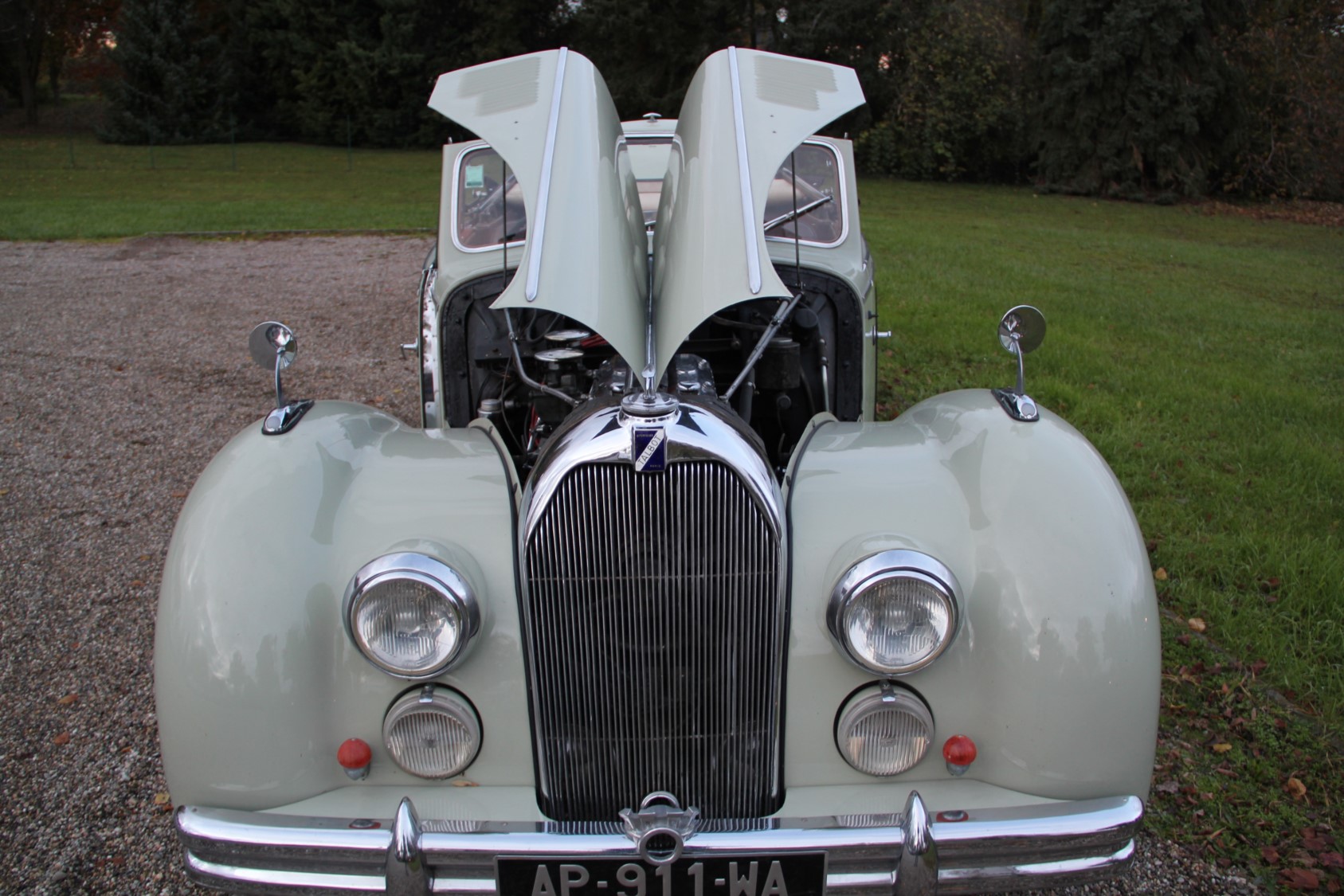 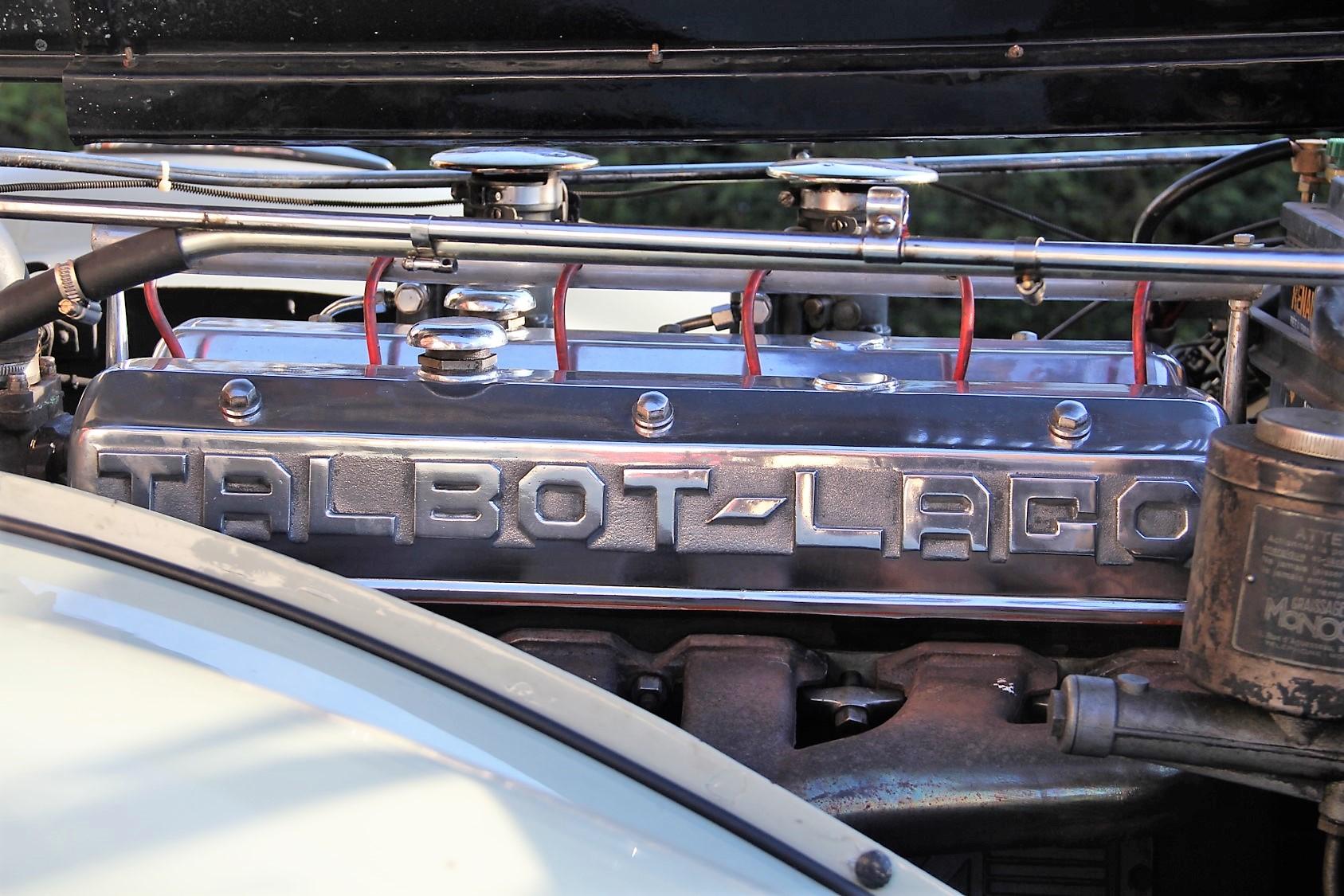 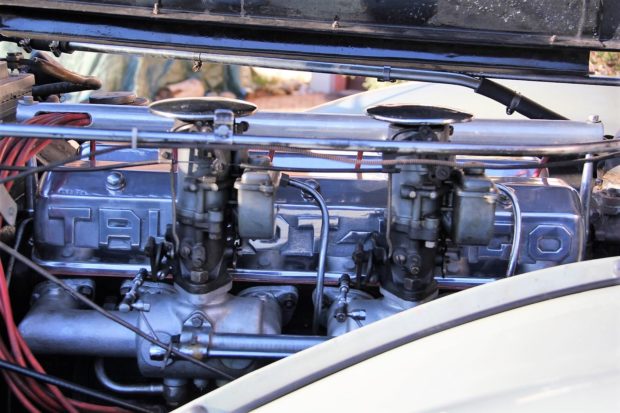 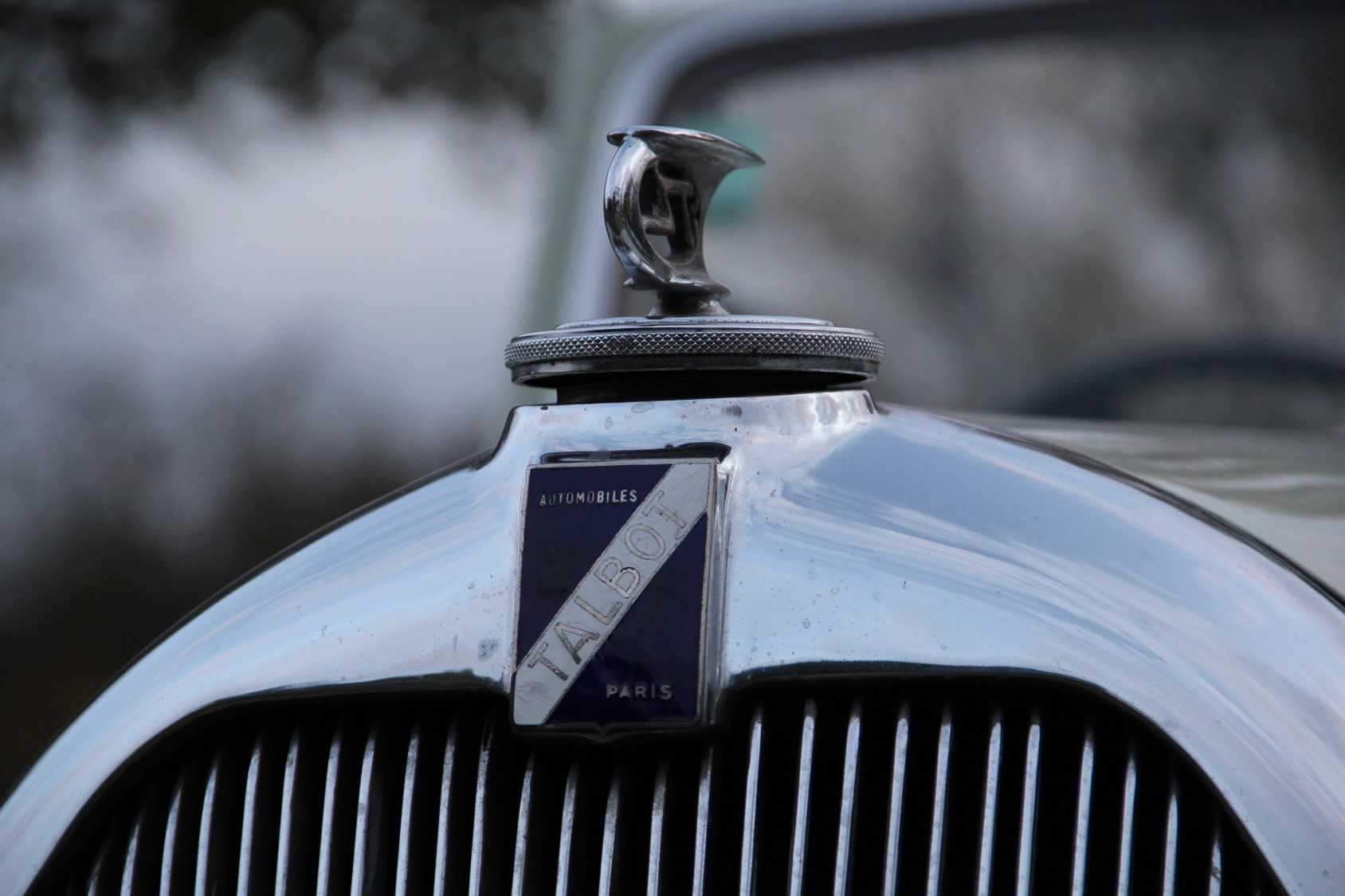 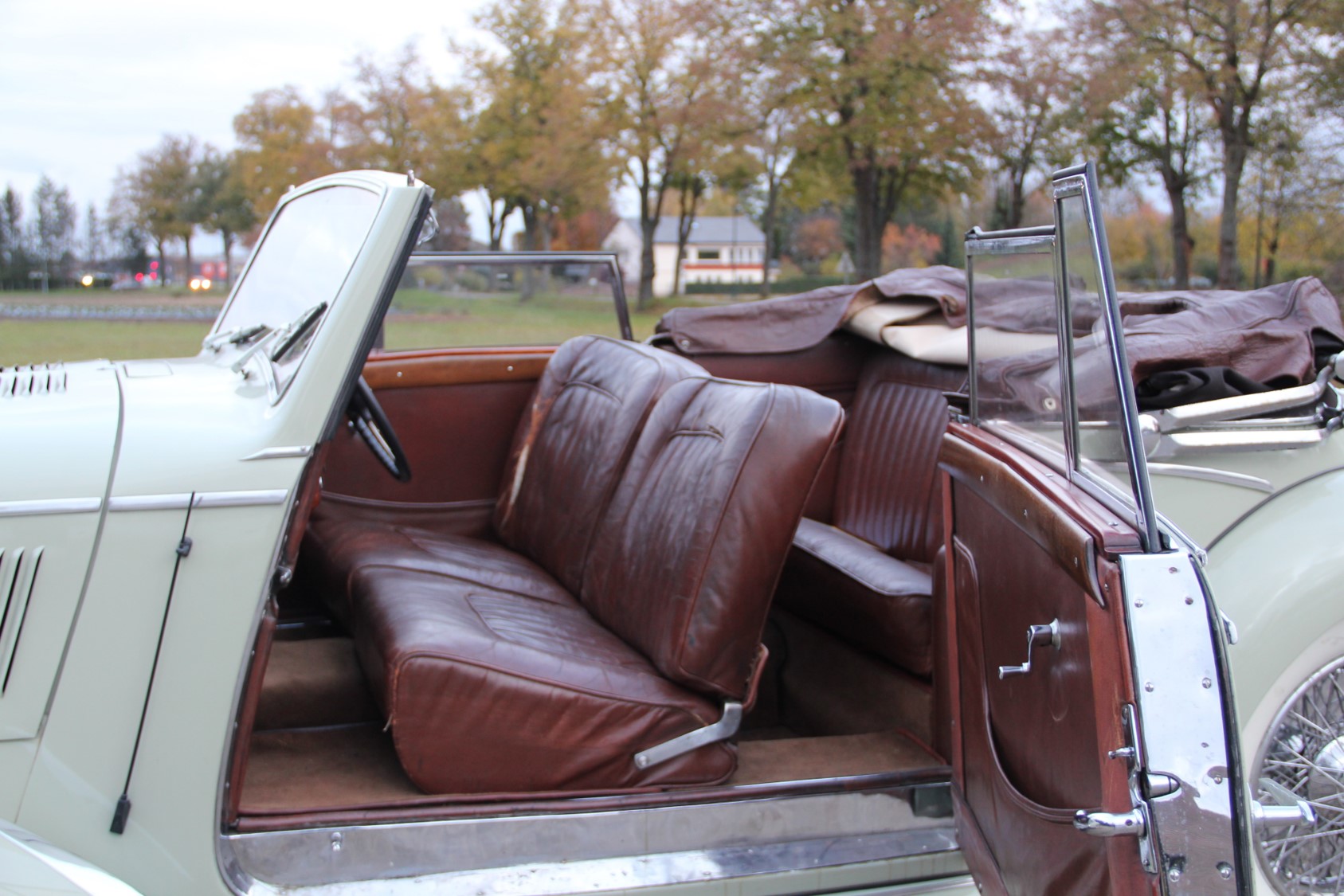 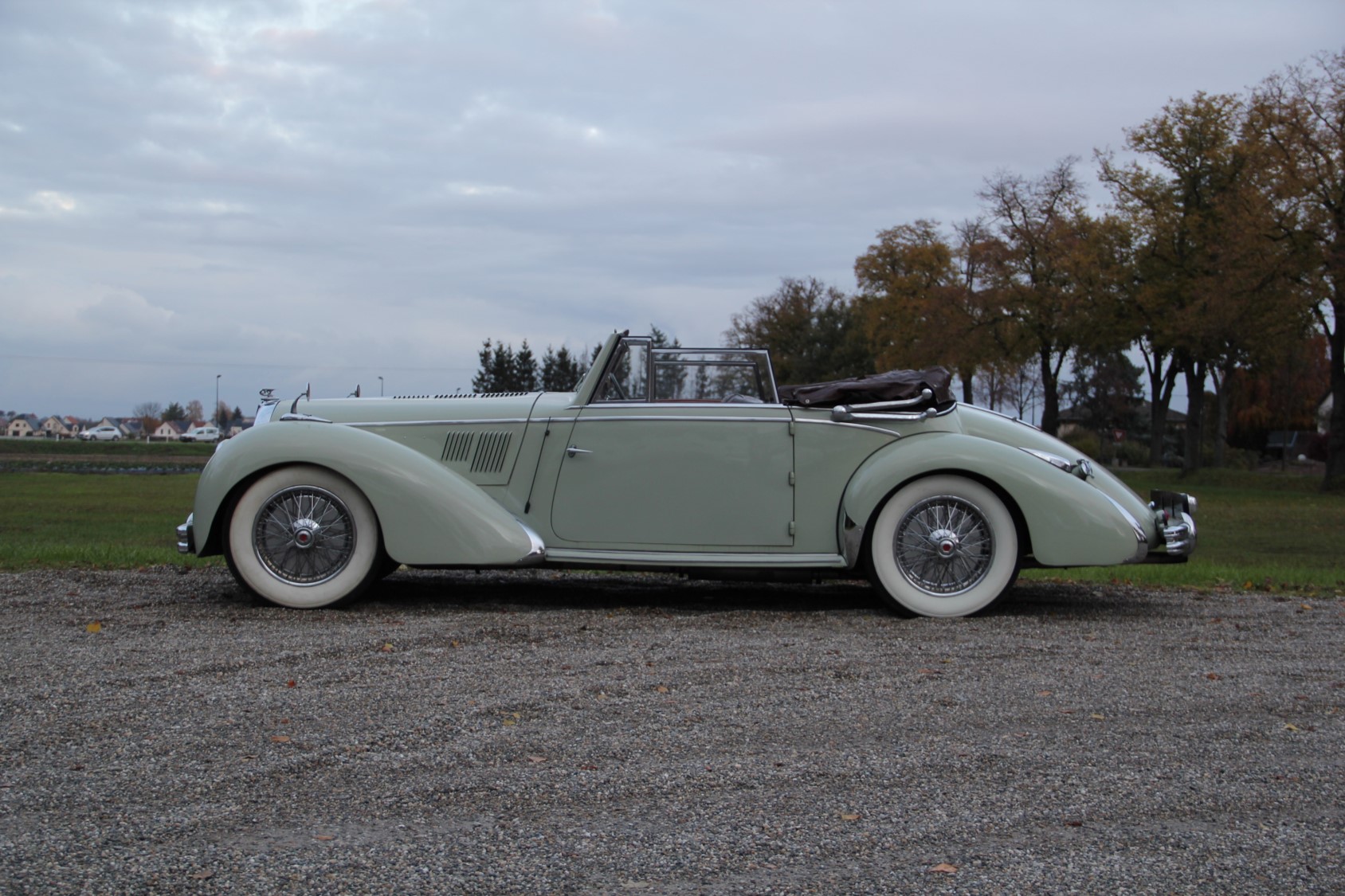 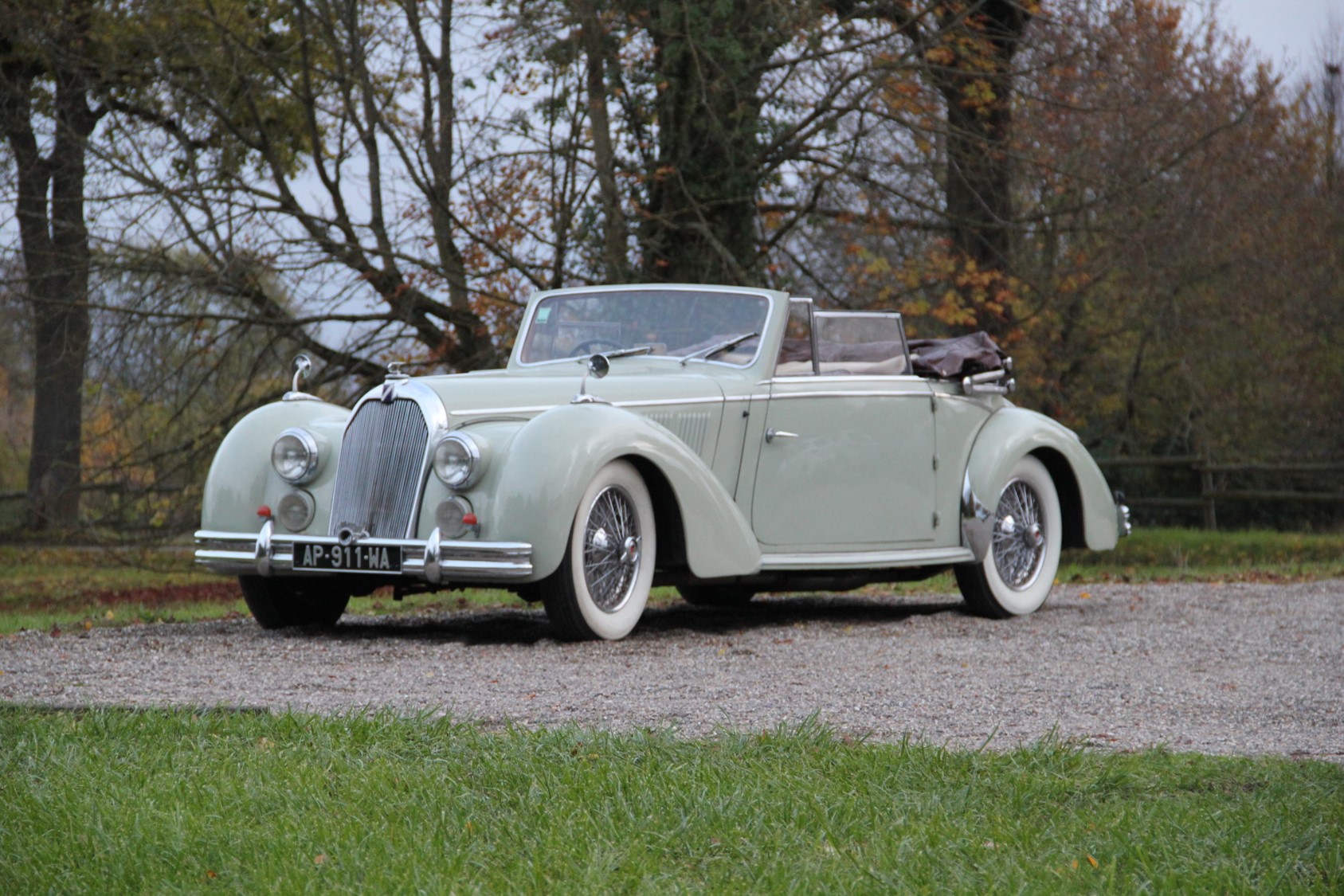 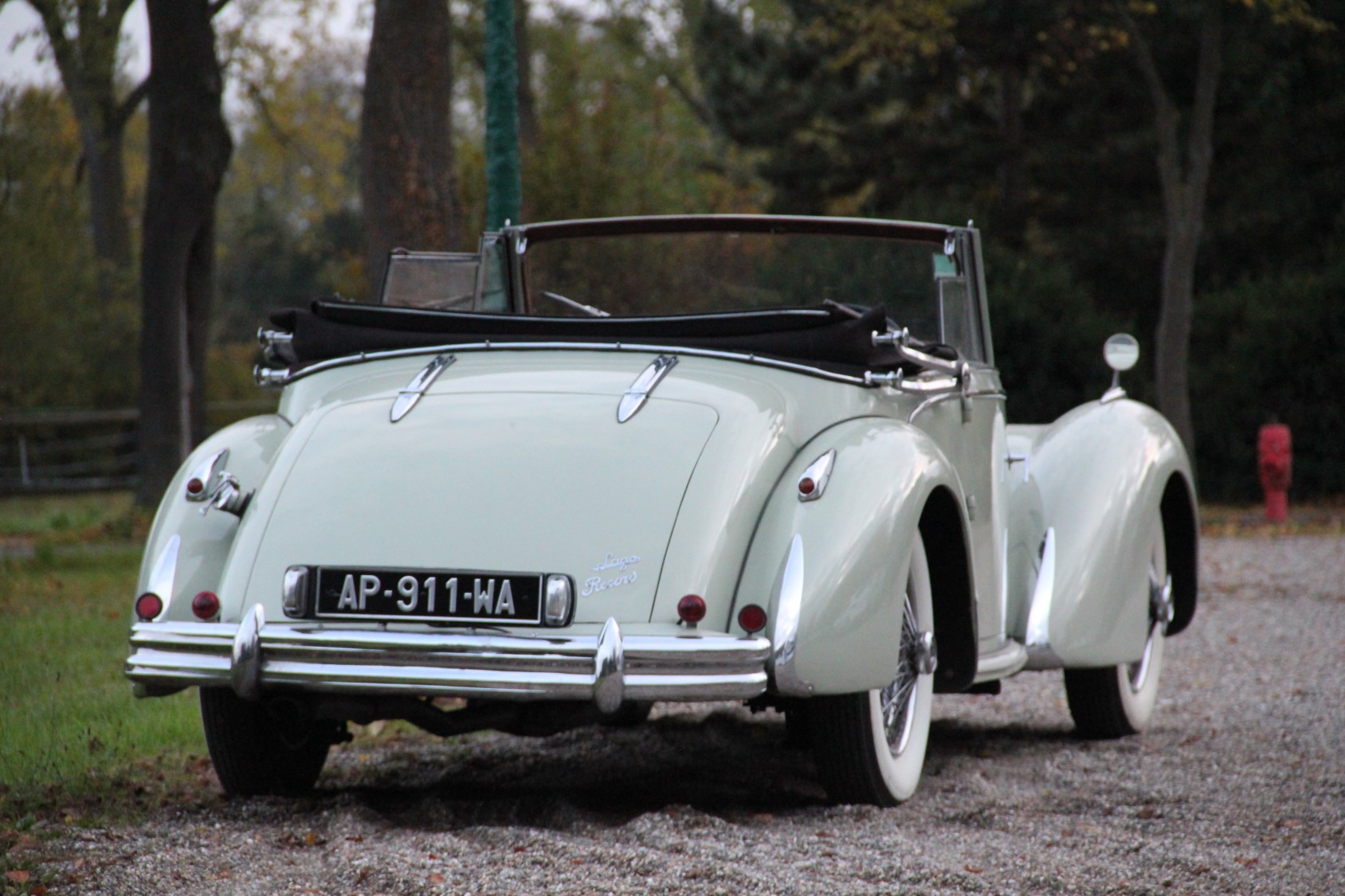 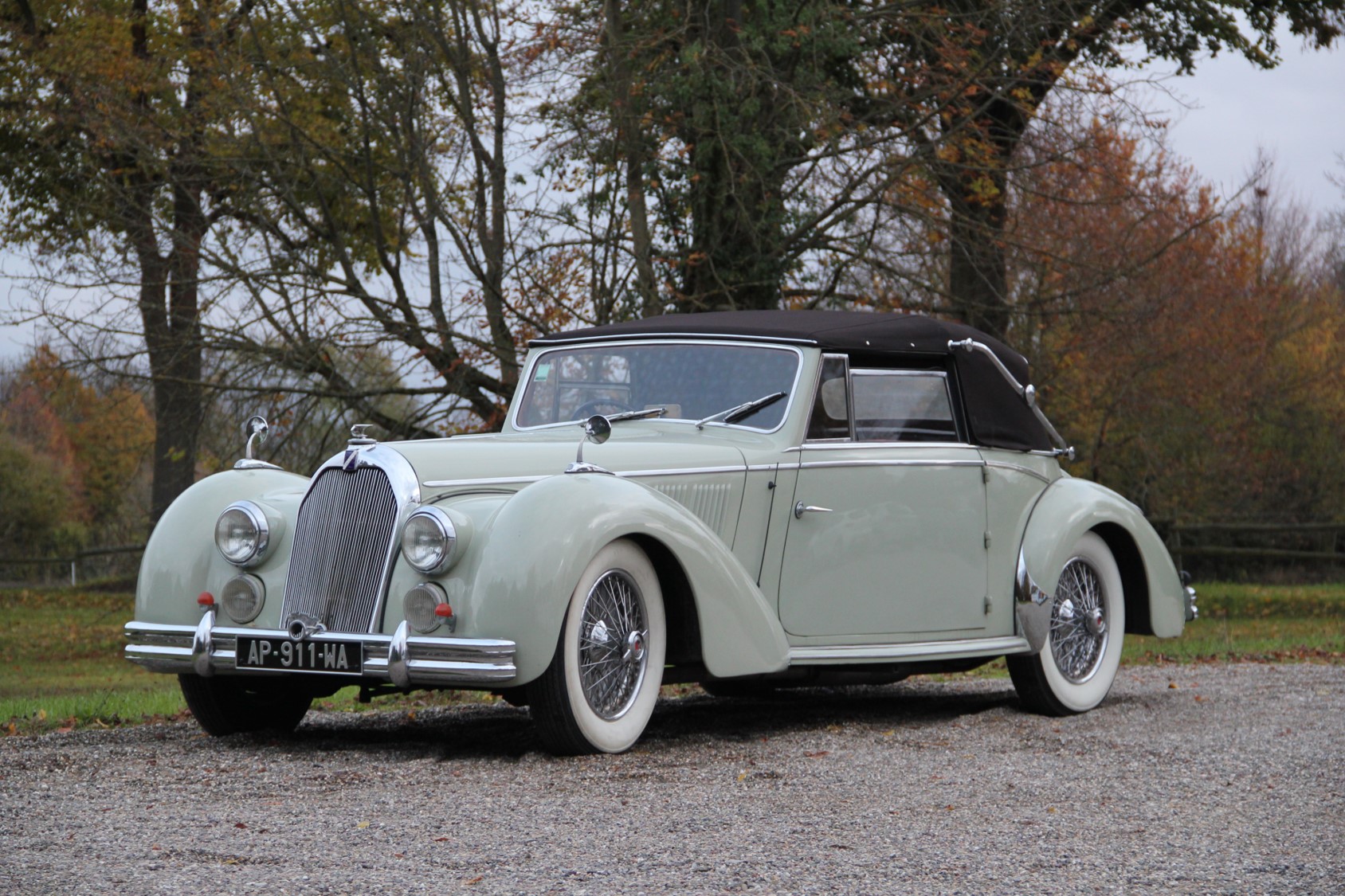 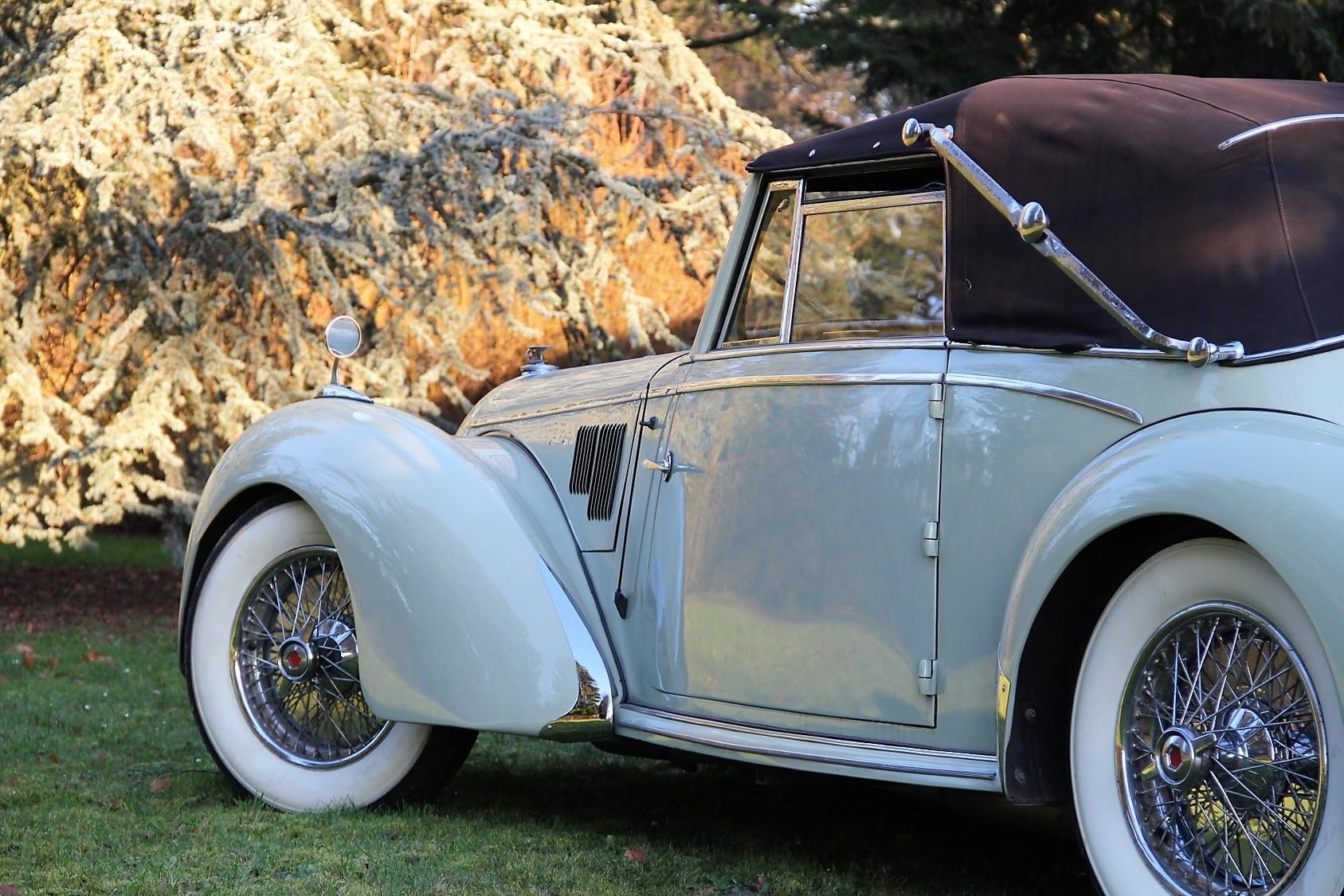 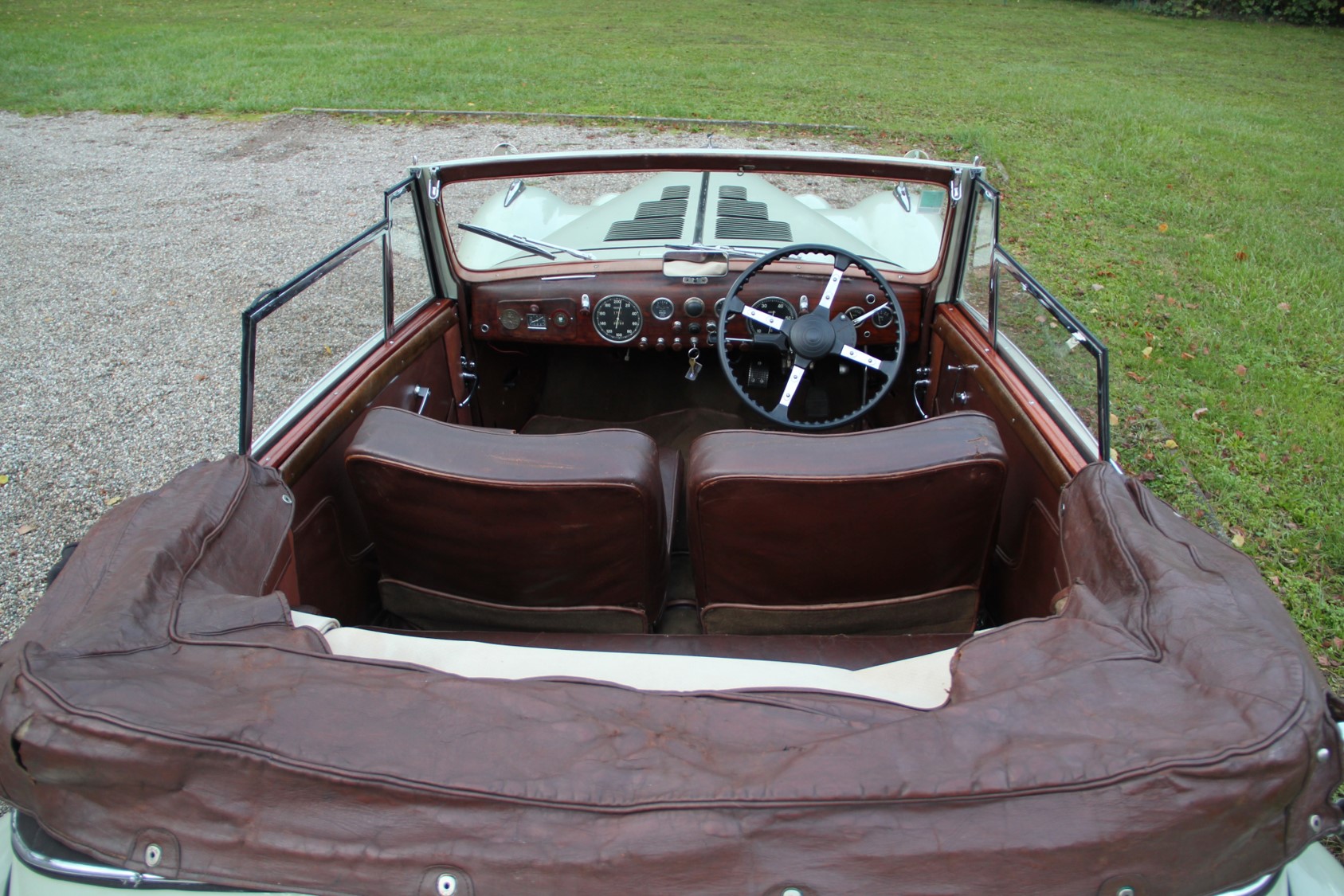 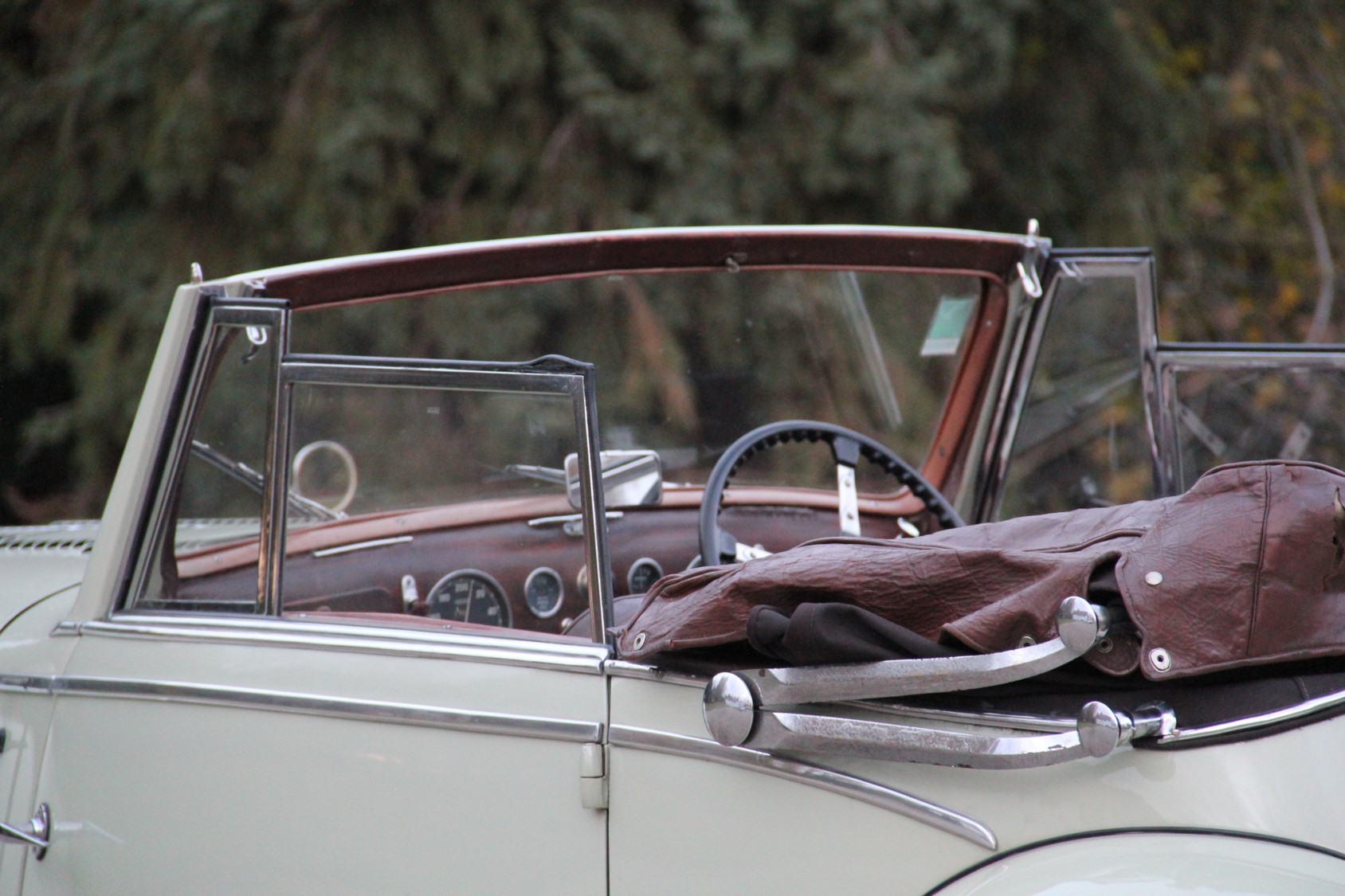 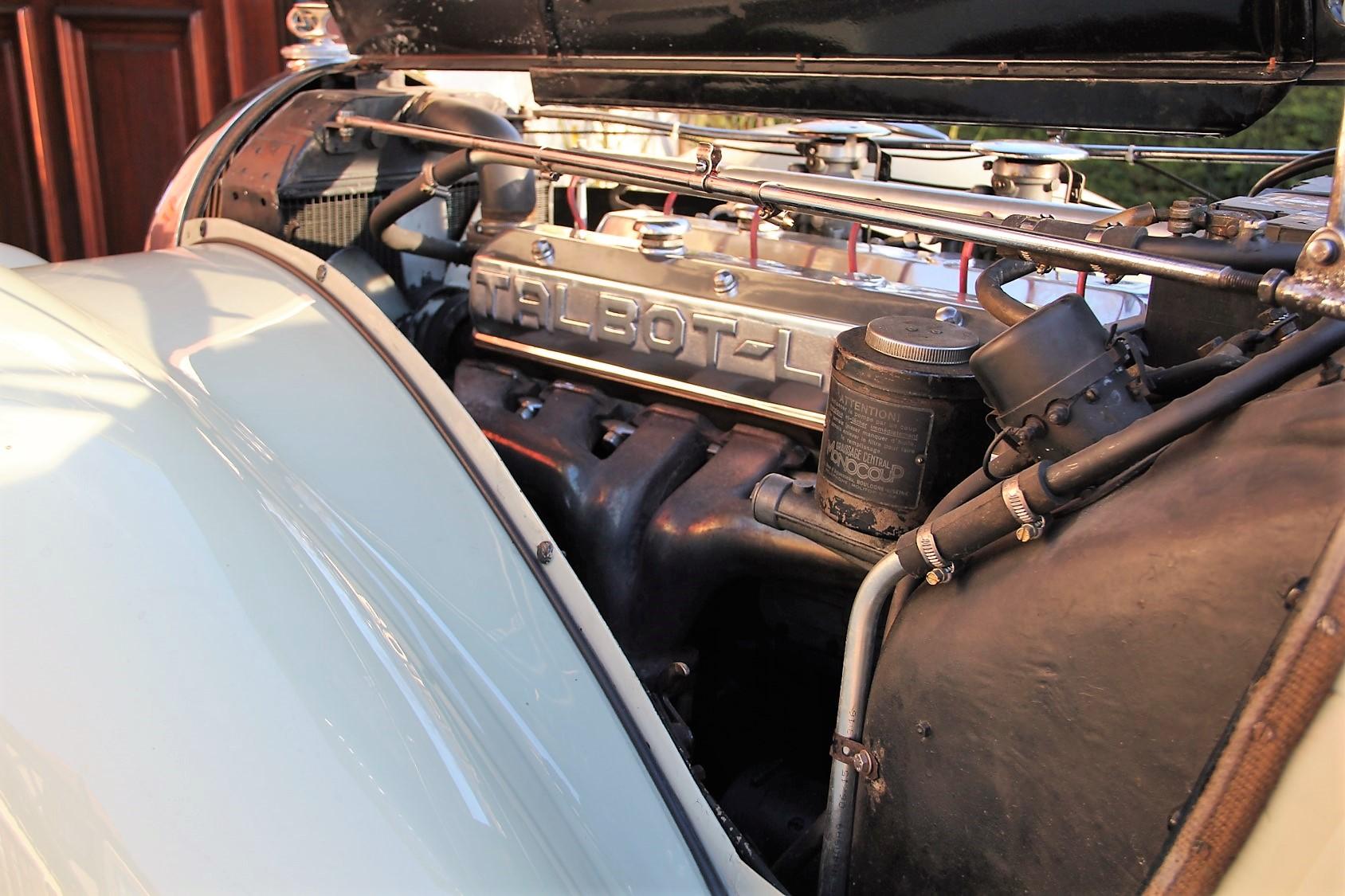 What is a Bubble?