This week, we speak with Paul Krugman; he was awarded the Nobel Memorial Prize in Economic Sciences in 2008. He has written or edited more than 20 books and 200 scholarly articles, and his most recent book is Arguing with Zombies: Economics, Politics, and the Fight for a Better Future.

Krugman describes how he began his career completely apolitically — he was called “ideologically colorblind” — by Newsweek — and he worked as a staffer in the Reagan White House. In the 1990s, he started writing a popular economic column for Slate, and then in 2000 moved to the New York Times. It was only during the George W. Bush administration he became much more political oriented and partisan.

According to Krugman, today’s Right-Wing is missing the reasonable conservatives like Harvard’s Martin Feldstein – people who can make coherent arguments base on actual facts and provable theory. In the 1980s, we had real arguments about real issues. Today, the room for rationality seems to have disappeared on the right, according to Krugman. He believes “Zombie Ideas” (along with Donald Trump) has taken over the GOP. It makes it nearly impossible to have any sort of bi-partisan legislation go forward.

His favorite books can be seen here; A transcript of our conversation is available here.

You can stream and download our full conversation, including the podcast extras, on Apple iTunes, Overcast, Spotify, Google, Bloomberg, and Stitcher. All of our earlier podcasts on your favorite pod hosts can be found here.

Next week, with Brian Deese, Global head of Sustainable Investing for Blackrock.

The Atrocity Archives by Charles Stross 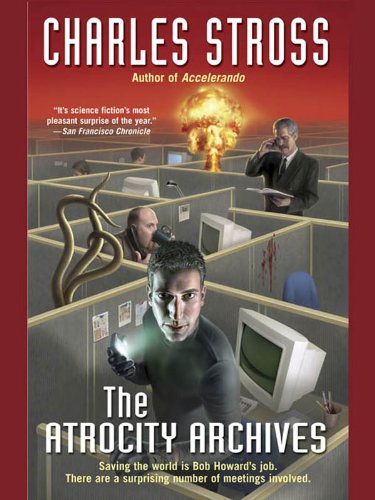 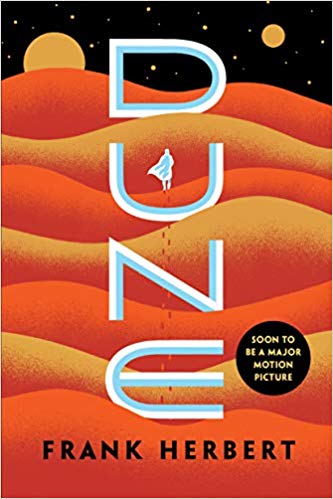 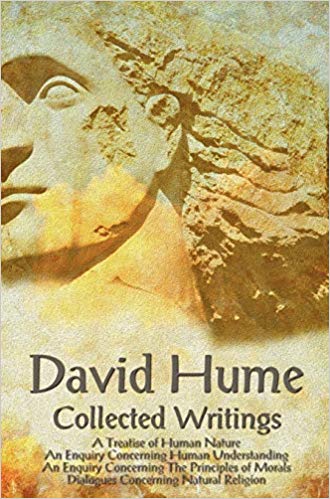 Wellington’s History of the Peninsular War: Battling Napoleon in Iberia 1808–1814 by Stuart Reid 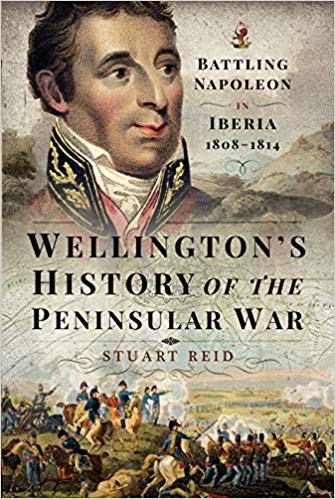 The Three-Body Problem by Cixin Liu 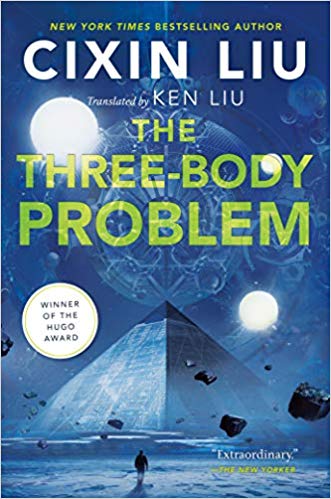