This week, we speak with Jim Bianco, President and Macro Strategist at Bianco Research. A former fixed income analyst who covers equities, Bianco was one of the first analysts who presciently explained in 2009 that the Federal Reserve’s QE/ZIRP was going to cause a huge surge in market prices.

He notes the present economic debate is over whether we have a supply or demand shock: Has the economy crashed because of the mandated closures, and stores (“Supply”) are closed? Or is it the lack of consumers (“Demand”) afraid to leave their houses to go shopping? Bianco points out that many consumers are reluctant to go out into public. How long this hangover from shelter-in-place lasts will determine if we can recover to even 90% of the 2019 GDP (As an example, the Great Depression saw a 25% decrease in GDP).

He references the “Shy Bias” as a phenomena when people change their answer to a live human being as opposed to an anonymous response online, we get a distorted response.

Bianco explains why it is so difficult to determine what fair value is for markets. The impact of the Fed has created a permanent put that protects stocks from too big of a drop. The Fed was very aggressive into the teeth of the pandemic collapse, and that has helped the current stock market recovery to rally.

Next week, we speak with Henry Cornell, founder of Cornell Capital. Previously, he was the Vice Chairman and the original architect of the Merchant Banking Division of Goldman Sachs.

What Jim Bianco is reading lately

The Economists’ Hour: False Prophets, Free Markets, and the Fracture of Society by Binyamin Appelbaum 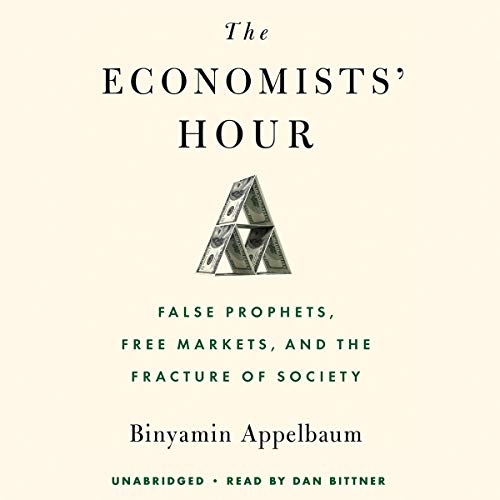 Bagehot: The Life and Times of the Greatest Victorian by James Grant 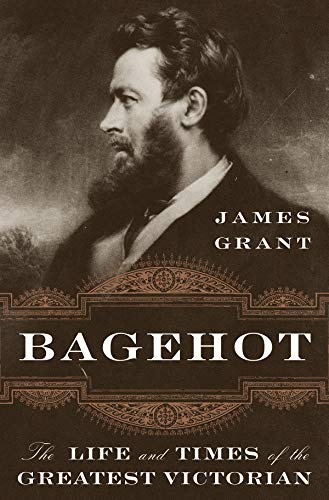 Island of the Blue Dolphins by Scott O’Dell 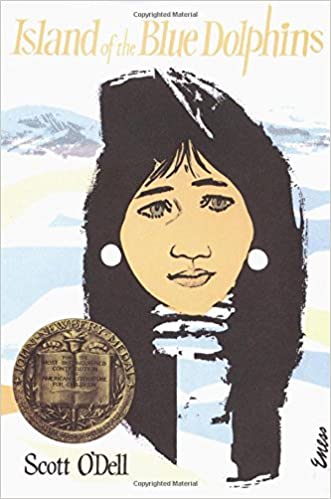 The Hobbit; or, There and Back Again by J. R. R. Tolkien 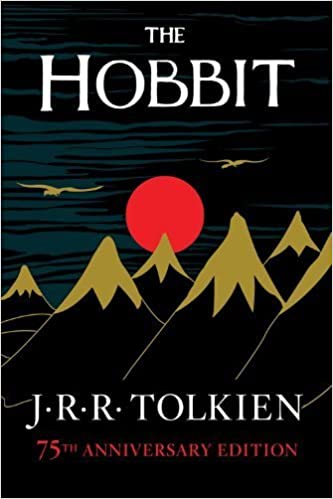 4-Book Boxed Set: The Hobbit and The Lord of the Rings by J.R.R. Tolkien 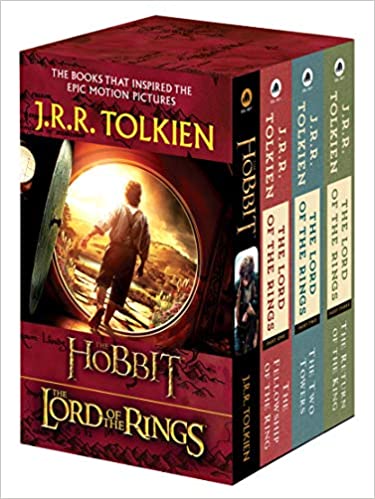