The weekend is here! Pour yourself a mug of Trader Joe French Roast  coffee, grab a seat by the pool, and get ready for our longer form weekend reads:

• The Only One in the Room: What It’s Like Being Black on Wall Street: On Wall Street, being Black often means being alone, held back, deprived of the best opportunities. Here, Black men and women tell their stories. (Bloomberg)
• Overexposed: A History of Fotomat: Cars pulled up to the Fotomat location and dropped off film they wanted processed. After being shuttled via courier to a local photo lab, it would be ready for pick-up the following day. And aside from selling film and a foray into renting videocassette tapes, this was all Fotomat did. (Mental Floss)
• Fidelity Family’s Vast Wealth Is Matched by Passion for Privacy: The Johnson clan keeps a low profile while diversifying into real estate, pharma, fiber optics and Texas shale. (Bloomberg)
• Sweatpants Forever: How the Fashion Industry Collapsed: Even before the pandemic, the whole fashion industry had started to unravel. What happens now that no one has a reason to dress up? (New York Times)
• How Tim Cook Made Apple His Own: The industrial engineer has turned Steve Jobs’s creation into a corporate colossus, delivering one of the most lucrative business successions in history (Wall Street Journal)
• This giant climate hot spot is robbing the West of its water: A 20-year drought is stealing the water that sustains this region, and climate change is making it worse. (Washington Post)
• The Truth Is Paywalled But The Lies Are Free: The political economy of bullshit. (Current Affairs) see also Americans are losing faith in an objective media. Americans have high aspirations for the news media to be a trusted, independent watchdog that holds the powerful to account. The gap is growing.(Knight Foundation)
• Media 2020: Rise of the Renaissance Creator: The “monetize the individual” disruption in media serves as an opportunity for business reinvention of companies who choose to recognize and react to this newly acknowledged trend forming. (Medium)
• Two decades of pandemic war games failed to account for Donald Trump: The scenarios foresaw leaky travel bans, a scramble for vaccines and disputes between state and federal leaders, but none could anticipate the current levels of dysfunction in the United States. (Nature)
• Liberty University Poured Millions Into Sports. Now Its Black Athletes Are Leaving. Jerry Falwell Jr.’s dream of athletic domination is in peril thanks to his own racists comments. (Slate) 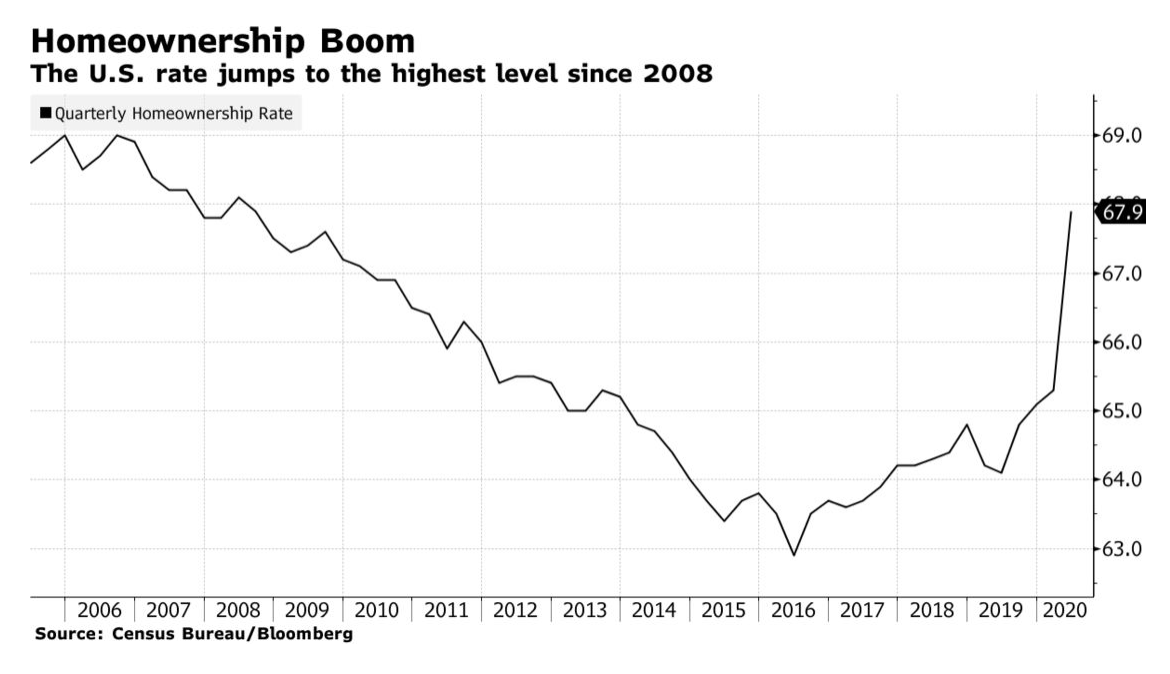