• Inside the Wild Stock Market for Politics Where Traders Bet On Our Next President: How PredictIt turned a chaotic election into a haven for political junkies looking to make a buck (Medium)
• Sea Urchin Ranchers Try to Stop a Delicacy From Killing the Oceans Urchinomics says it can fight climate change by harvesting invasive urchins and fattening them up for restaurants.  (Bloomberg)
• Why Do We Think Learning About History Can Make Us Better? How the study of the past became the conscience of the present. (Chronicle of Higher Education)
• Disaster planning for less crazy folk: The prepper culture begs to be taken with a grain of salt. In a sense, it has all the makings of a doomsday cult: a tribe of unkempt misfits who hoard gold bullion, study herbalism, and preach about the imminent collapse of our society. (Core Dump)
• No One Fights QAnon Like the Global Army of K-Pop Superfans BTS stans built the trolling blueprint for 4chan types, and they’ve proven they can disrupt it. (Businessweek)
• AOC’s Next Four Years: The history-making congresswoman addresses her biggest critics, the challenges that loom no matter who wins, and what she’s taking on next. (Vanity Fair)
• How the waters off Catalina became a DDT dumping ground: L.A.’s coast was once a DDT dumping ground. No one could see it — until now (Los Angeles Times)
• A Virginia state senator found headstones on his property. It brought to light a historic injustice in D.C. A Republican whose state Senate district starts along the Potomac near Montross and stretches through Stafford and western Prince William counties into Loudoun, Stuart turned to state officials for help with his situation. (Washington Post)
• The Incredible Story of the Great Cannonball Boom When the country shut down and the highways thinned out, a stealthy group of amateur car obsessives glimpsed an opportunity to revive the fabled cannonball run—the highly daring, absurdly illegal cross-country endurance race. And in the record-breaking frenzy that followed, they became legends of the unlikeliest pastime of the pandemic age. (GQ)
• Astro’s Sign Stealing: Bolsinger had a lot of time to replay that final inning in his head. He thought he’d thrown the ball well against the Astros. His arm felt good. His velocity was normal. His curve ball was biting. It just hadn’t mattered…(99% Invisible)

Be sure to check out our Masters in Business interview this weekend with Mario Giannini, CEO of private equity firm Hamilton Lane. One of the few publicly traded PE shops, the firm oversees more than $500 billion in privately invested assets. 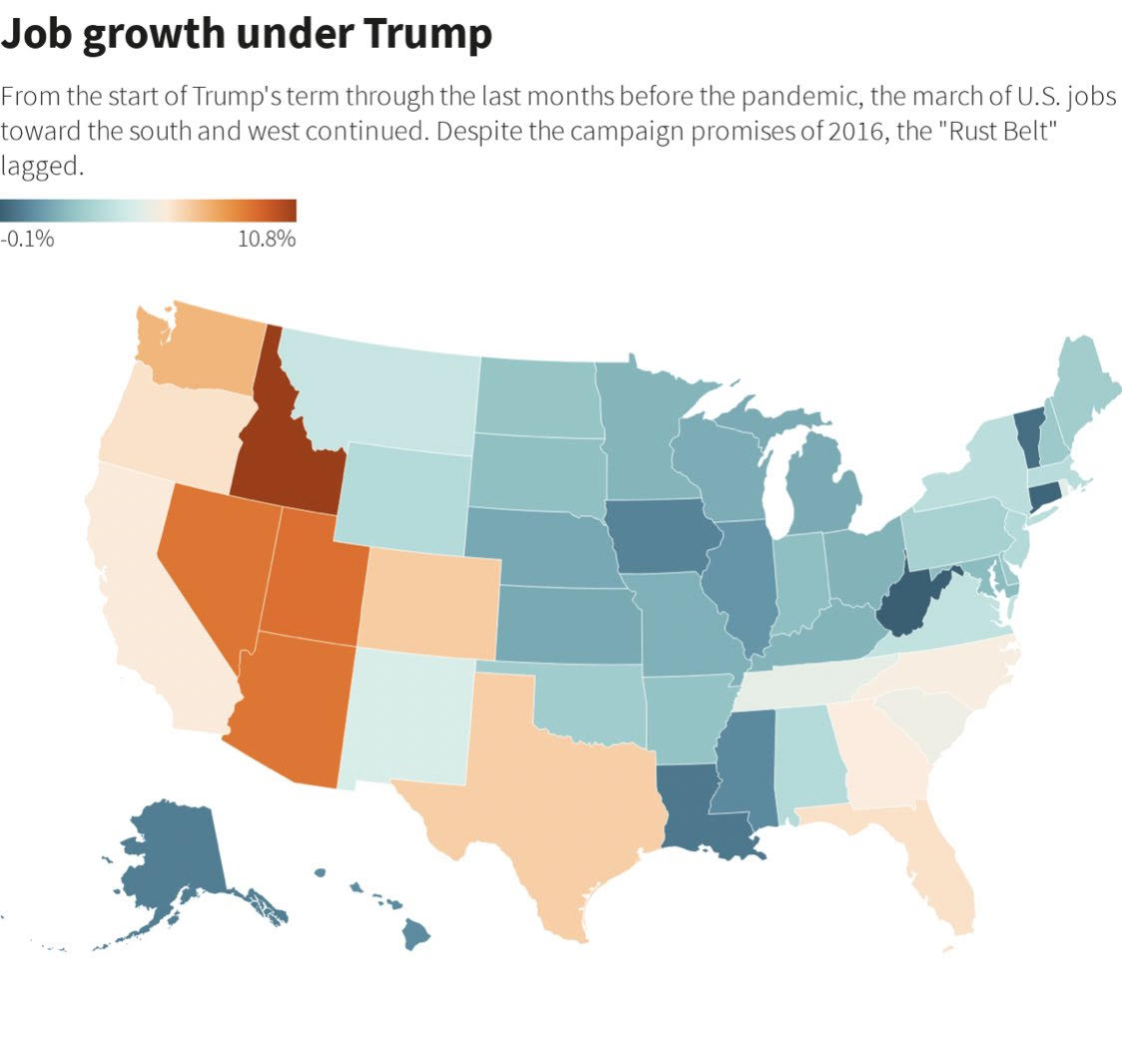