The Stock-Market Meltdown That Everyone Saw Coming
At least they saw it coming with the benefit of hindsight. The reality is, the explanations can’t account for what is probably a random event.
Bloomberg, October 11, 2018

We interrupt this regularly scheduled correction to bring you an after the fact narrative explaining in great detail and with utter certainty what just occurred in the markets, and why.

Hindsight bias permitting, the factors which led to this sudden and unexpected decrease in share prices are so obvious. Simple, compelling language creating a perfectly rational explanation of an understandable cause and effect narrative, both comforting and reassuring, is forthcoming. The alternative to this soothing storytelling is an unimaginable world of utterly random events leading to wholly unforeseeable outcomes. This stands in stark contradiction to how we have previously presented the world around us: orderly, predictable, subject to expert management and prediction. That other approach simply will not do.

Thus, often wrong, seldom in doubt, we deploy tremendous certitude to opine on subject we know not the least bit about. The less knowledge we are burdened with, the greater the degree of confidence in our forecasts.

Why did the market suddenly drop 3 percent? It is as obvious as the nose on your face that the Fed’s tightening of credit via their rate hiking to curb financial risk-taking is to blame. Unless you want to note absurd stock valuations, which surely is a valid point in the USA, except for the lagging emerging markets fell just hard also, and they are cheap, very cheap, certainly less expensive than United States’ and European markets. DM/EM have barely recovered from their PIIGS debacle – the source of the market’s problems in 2011 – when the Brexit/No Brexit brouhaha reared its limey head in 2016. Blame Theresa May for this entire market mess.

Brexit? No, you eejits, it’s the trade war started by President Orange Menace. The US dollar is too strong/not strong enough, and that’s the problem here. Tariffs are crushing an already weakened China, which hurts all of their emerging market suppliers. If only you had been paying attention to the #Resistance, you would know this.

No, you clueless dummies, it’s the Demon-Rats, and the possibility of their taking control of the House or Representatives in the mid-terms that’s pressuring markets. Nancy Pelosi wants to impeach Kavanaugh, impeach Trump, impeach Nixon – she will bring this economy to its knees in order to get her George-Soros-funded way.

Maybe it was Sears’ impending bankruptcy – a giant metaphor for the decline of America. Or was that General Electric?

Or not. Funny how that works.

This market correction . . . or is it a crash? . . . or a bear market? . . . was the worst day we have experienced since February of this year. It has now brought us all the back to (wait for it) levels not seen since July of this year, erasing 4 months of tepid gains. This follows a market that has tripled since 2009, had zero volatility in 2017, and has continually perplexed all participants.

By the numbers, the S&P 500 index experienced its twentieth 3 percent single day loss since the bear market ended in 2009. The NASDAQ100 experienced its eighth 4 percent down day. This brings the SPX 5.2 percent off of its September highs, but some stocks were hit harder than others. Facebook and Netflix – still up 68 percent year-to-date – are now in a bear market (if you believe down 20 percent is a bear market but you already know I think that is nonsense) but still up for the year is a single stock bear market.

Feel free to try on any of your favorite after-the-fact-explanations as to what the causation of these events were. Take your favorite pre-existing belief system and seek out facts that are consistent with that. Who am I to stand between you and your confirmation bias?

But the reality is simply this: the random walk thesis of how markets move is the best explanation we have found. The alternative is looking at these events retrospectively, when they all seem so obvious in hindsight.

This has been a public service announcement.

I originally published this at Bloomberg, October 11, 2018. All of my Bloomberg columns can be found here and here. 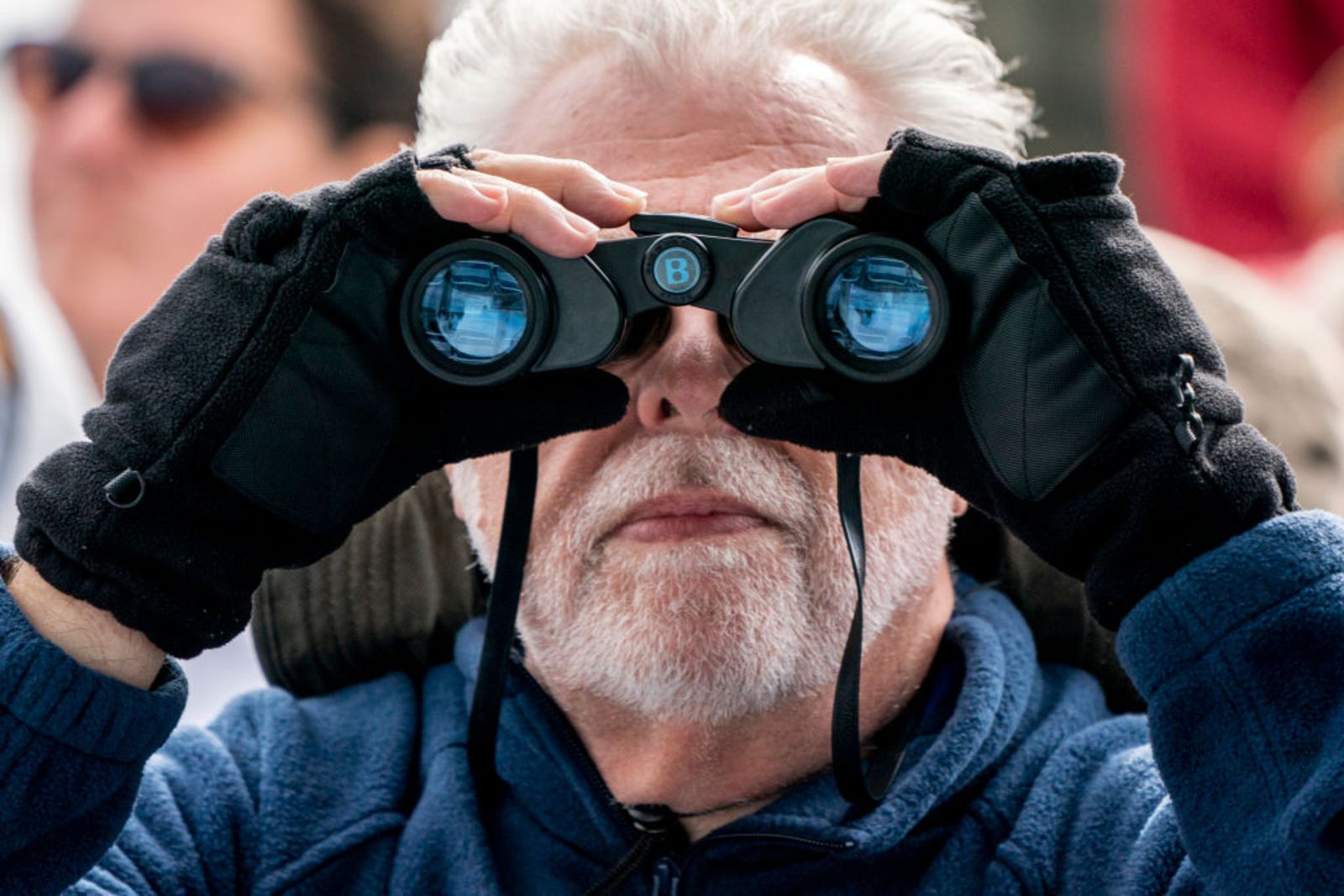