I have been checking out Song Exploder — its a great concept for a podcast. I have been checking it out and enjoying the variety of songs covers. Its a very mellow and thoughtful discussion, and its wildly off topic of what I usually read/listen to. (Thanks, Caleb!)

The host and producer is Hrishikesh Hirway, and he brings an eclectic mix of musicians talking about their creative process. If you have ever wanted  “deconstruct” a song into its component parts, this is a podcast you are going to want to listen to . . .

Here is the first episode; more after the jump: 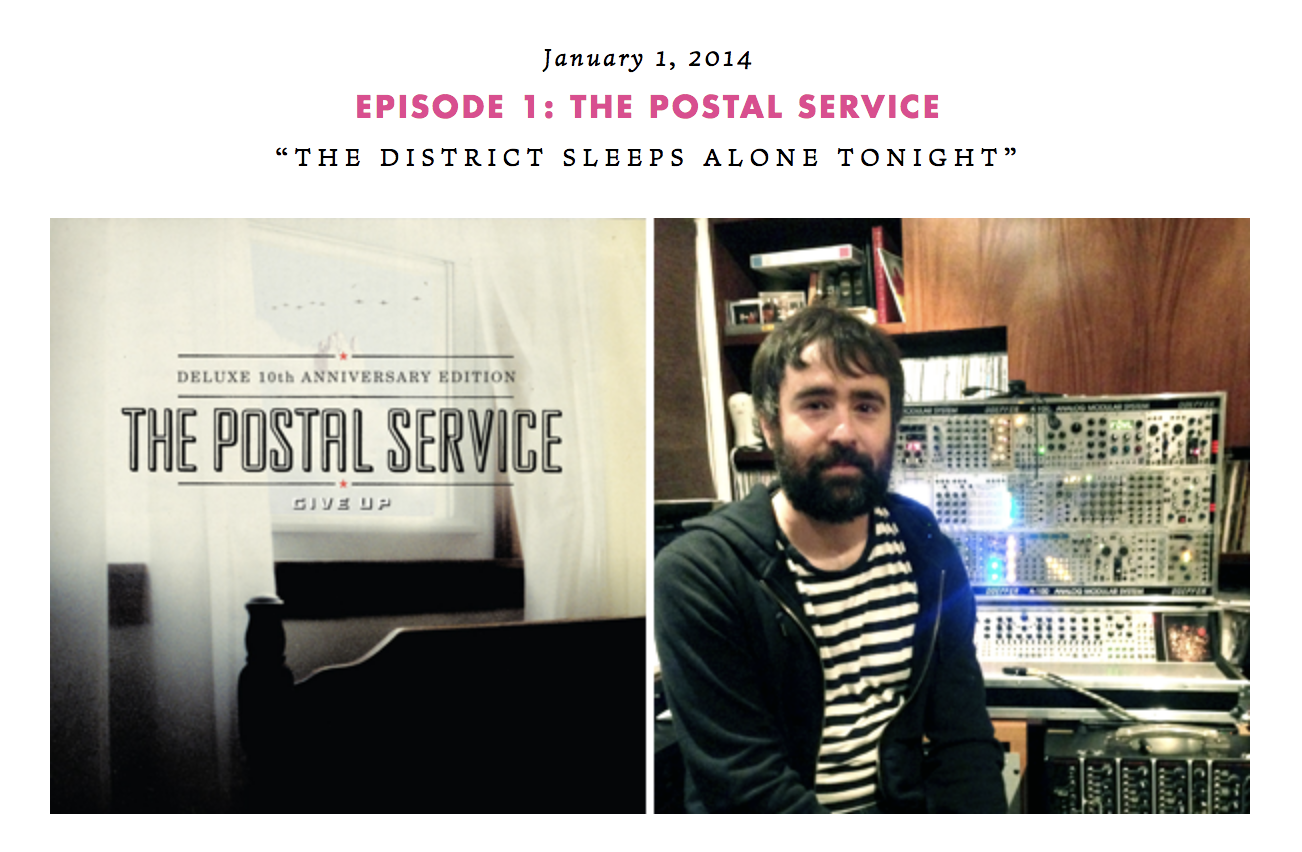 The full run of episodes are here, but these were some I found interesting or have queued up to listen to: