The Next Financial Crisis Is Staring Us in the Face
All it takes to see it is a long look in the mirror.
Bloomberg,  October 8, 2018

The financial crisis ripped through Wall Street 10 years ago, pushing the global economy to the edge of the abyss. One might think those searing experiences would have created a learning opportunity — for managing risk better, understanding structural imbalances in the financial markets, even learning a bit about how our own cognitive processes malfunction.

Instead, we have little new wisdom or self-awareness to show for that traumatic event.

That was one of the key takeaways of an extraordinary conference I attended one week ago called Risk: Retrospective Lessons & Prospective Strategies co-sponsored by the Santa Fe Institute and Morgan Stanley in New York. It left me excited, brimming with ideas and curious about how we could do better as investors.

I took notes — and I never take notes. Every discussion topic had profound implications for the capital markets.

The opening panel, “Lessons Learned” had legendary stock picker Bill Miller, asset manager Cliff Asness and journalist Bethany McLean1 recounting their experiences during the financial crisis. It made me sad, angry and hopeful all at the same time.

We tend to forget just how shocking that period was.2  Some of the behavior Asness and Miller witnessed at various institutional investment funds was both hilarious and frightening. One large endowment fund, selling amid the collapse against Asness’s recommendation, told him “We are not market-timing, but we will probably return to U.S. equities in the spring.” Rarely at a loss for words, Asness was left sputtering and speechless — a rare condition for him.

Similarly, Miller told this crisis-era story: he presented the idea of buying junk bonds in December 2009 to a large firm’s investment committee. At the time, the bonds were trading at 22 cents on the dollar, but the idea was rejected by the committee as too risky. Five years later the fund bought these same bonds at a much higher price and much greater risk. (Miller was not involved in that transaction).

These errors led Asness to observe “You can have a committee of 10 geniuses that proves collectively to be a moron.”

The panel on behavioral finance was similarly thought-provoking.3 Jessica Flack, of the Santa Fe Institute, discussed research into “collective computation in nature” that has significant ramifications for various machine-human hybrid activities. It was hard not to listen to her discuss her research without thinking there is a warning for artificial-intelligence and algo-driven trading.

Behavioral finance looks at what economic actors are doing with their money, or what they say they are thinking when making financial decisions. Colin Camerer, a professor of behavioral finance and economics at the California Institute of Technology, researches issues of neuro-finance. This looks at what is occurs within the human cognitive system when risk and reward decisions are made.

After this panel, we discussed the issue of lack of temporal understanding among investors. I believe that humans only experience a rough version of NOW. In reality, the future and the past are false constructs. The future is little more than our faulty guesses about one outcome out of many possibilities; the past is an error-riddled set of recollections, filled with selective retention and ego-driven biases.

Camerer’s work goes much deeper than that. He uses various technologies that help people “better imagine what various futures might be like.” Once we can get people to visualize in life-like realism the impact of their behavior on their future selves, it leads to profound changes in how they behave. Consider the implications this has for investors’ savings rates for their retirements.

Speaking of retirement, Charlie Ellis of Greenwich Associates and former member of Vanguard Group’s board of directors, discussed the U.S.’s looming retirement crisis, noting “84 percent of U.S. mutual funds underperform their self-selected benchmark over any 10-year period.” Even for those pensions that are adequately funded, the combination of high costs and underperformance are like termites eating away at the structure of a house. “We do not have nearly enough indexing,” he said. “Not even close.”

Ellis has been pushing to raise the retirement age from 65, a number he said is a historical accident. Given the financial realities of longer lifespans, 70 is much more realistic retirement age.

On the same panel, Salomon Brothers’ Henry Kaufmann (aka Dr. Doom), now 91, made the observation that despite deregulation being a major factor in the crisis, it  took less than a decade for many to forget. “A financial market deregulated is like a zoo without bars,” he said.

As memories of the crisis fade as the economy recovers, we find the seeds of the next crisis are already being planted. They are the exact same issues of debt and mismanaging risk and not understanding our own limitations. Failing to learn from our prior experiences, we seem doomed to repeat them. We only have ourselves to blame.

2. Miller blamed former Treasury Secretary Hank Paulson for misleading investors on the financial conditions of Fannie Mae and Freddie Mac during the summer of 2008, then effectively nationalizing them a few weeks later in September. He argued that this made the collapse of Lehman Brothers inevitable. (I have long believed the collapse of Lehman Brothers was inevitable regardless).

3. We learned at the last-minute that Danny Kahneman couldn’t attend, and it was still an utterly fascinating discussion

I originally published this at Bloomberg on Bloomberg, October 8, 2018. All of my Bloomberg columns can be found here and here. 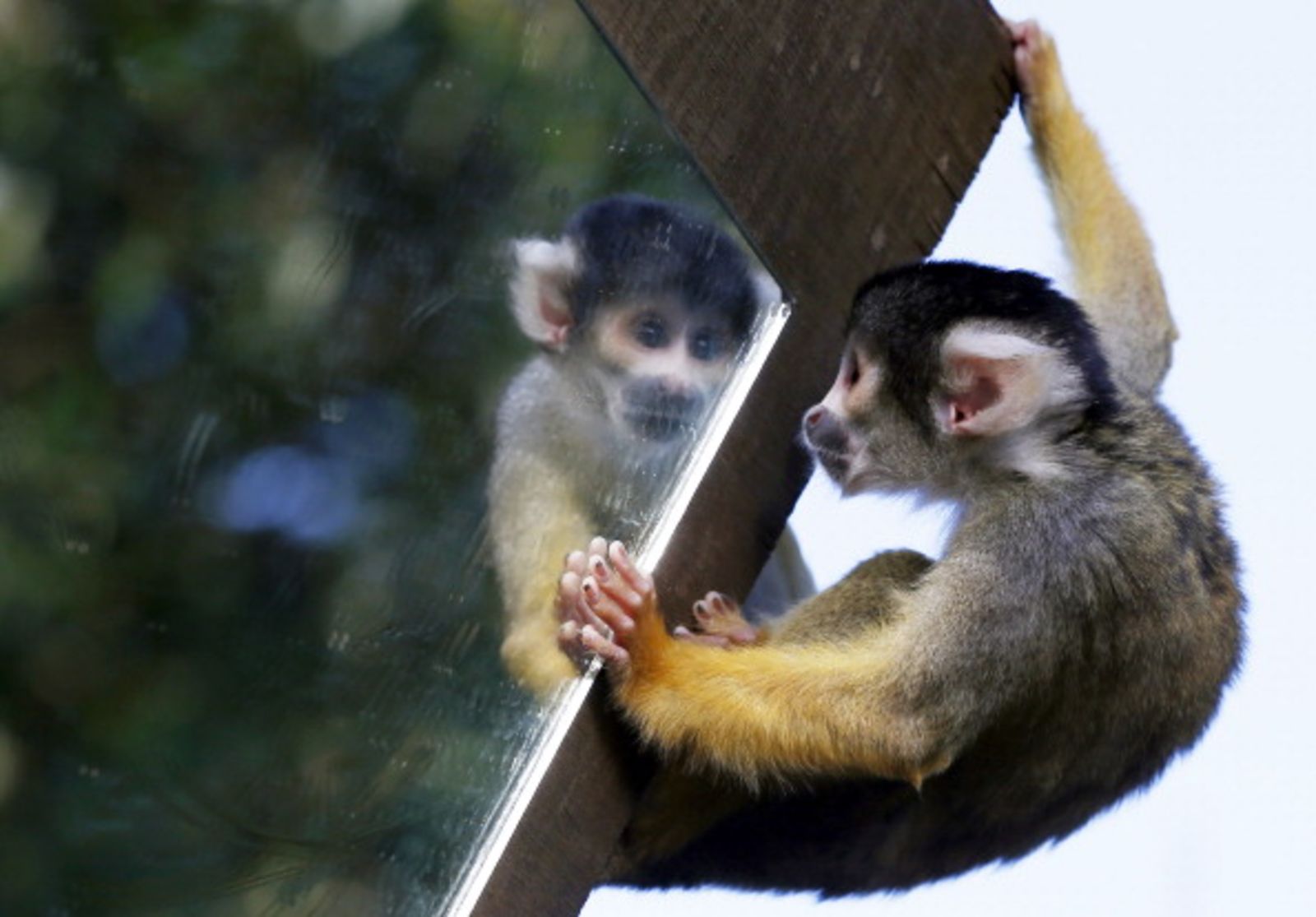