I first became familiar with Ben Sidran from his work with Van Morrison on one of my favorite, little known albums, Tell Me Something: The Songs Of Mose Allison.

I am a huge Mose fan, and through him I discovered Sidran by way of Van the Man; Sidran did wonderful  covers of If You Live, and Was, two of Mose’s more existential songs. John Pizzarelli is a fan, and on his podcast he played a cut off of the most recent (2017) album, Picture Him Happy.

It is a fun jazz romp. Here are a few sample tunes:

I love this cut, the lyrics are filled with Mose Allison lines and song titles, if you are familiar with the Mose genre, you will appreciate it.

Too Much Too Late (What Mose Said) 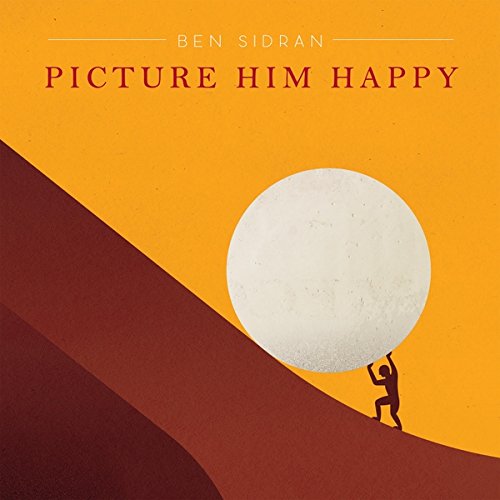