This week, we speak with Bethany McLean, contributing editor to Vanity Fair, and author of Smartest Guys in the Room: The Amazing Rise and Scandalous Fall of Enron, which was later made into a documentary. Her most book is Saudi America: The Truth About Fracking and How It’s Changing the World.

McLean makes the surprising observation that the Great Financial Crisis led to the fracking boom. She notes that  while the technology of horizontal drilling was a huge innovation, it did not become cost-effective until the Federal Reserve took rates down to zero, and kept them there for a decade. Indeed, the entire fracking boom would not have been possible with a huge amounts of extremely cheap capital.

She received a B.A. in English and mathematics from Williams College; calling herself a “numbers girl” she began at Goldman Sachs, then Fortune, and eventually a published author and documentary filmmaker. We also discuss how she learned to use short-sellers as sources for researching fraud.

Her favorite books are here; transcript of our conversation is posted here.

Next week, with David Hall, partner at Rise of the Rest Seed Fund where he is responsible for investment sourcing, execution, and oversight for Revolution portfolio companies.

Smartest Guys in the Room: The Amazing Rise and Scandalous Fall of Enron by Bethany McLean and Peter Elkind 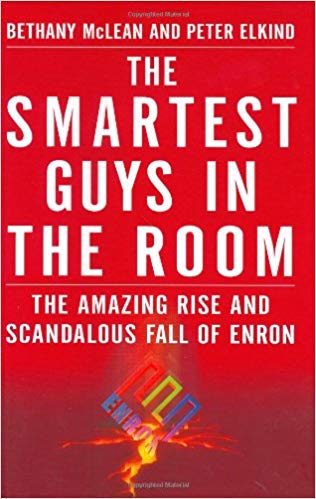 Saudi America: The Truth About Fracking and How It’s Changing the World by Bethany McLean 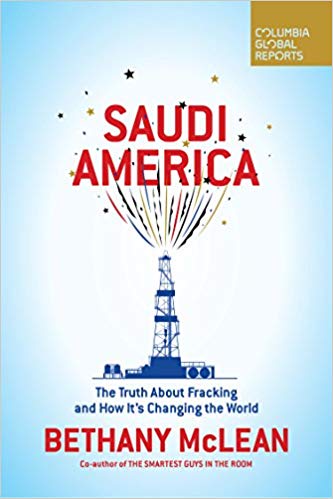 All the Devils Are Here: The Hidden History of the Financial Crisis by Bethany McLean and Joe Nocera 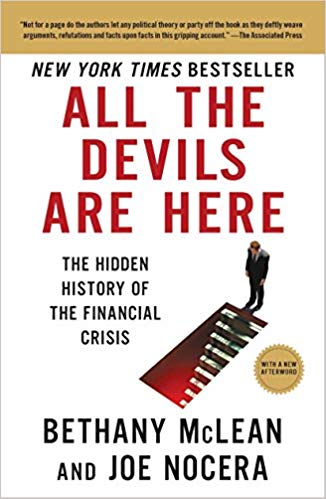 Shaky Ground: The Strange Saga of the U.S. Mortgage Giants by Bethany McLean 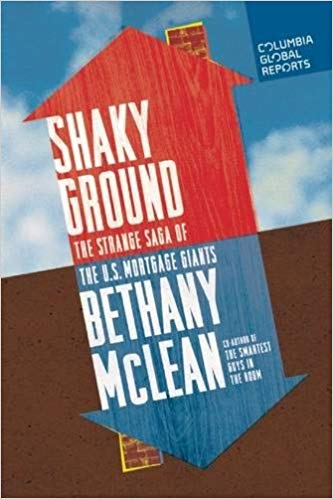 Team of Rivals: The Political Genius of Abraham Lincoln by Doris Kearns Goodwin 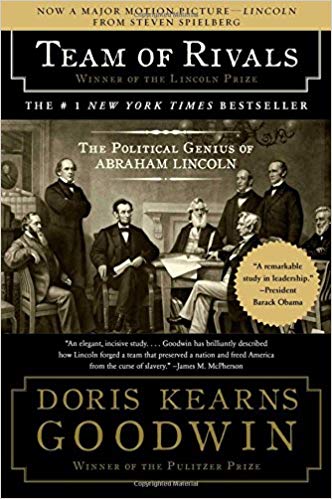 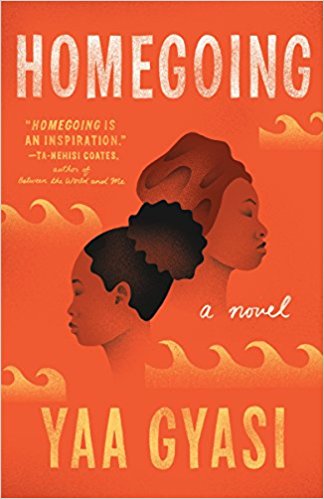 The Lord of the Rings by J.R.R. Tolkien 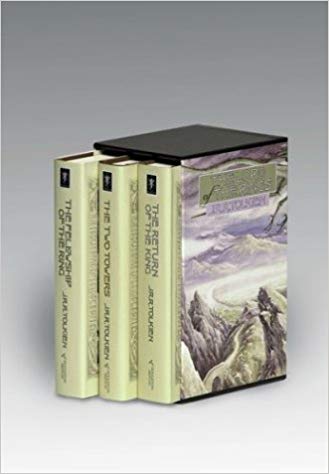