This week, we speak with Jeremy Grantham, who co-founded the global asset management firm GMO in1977 with Dick Mayo and Eyk van Otterloo, and serves as its chairman and chief investment strategist. Prior to founding GMO, Grantham was co-founder of Batterymarch Financial Management, where he recommended commercial indexing; he began his investment career as an economist with Royal Dutch Shell.

He points out that data shows climate change is about to pass the point of no-return. You may be surprised to learn that only 2% of all philanthropic efforts goes towards environmental causes; for that reason, he and his wife Hannelore have established the Grantham Foundation for the Protection of the Environment. Grantham put 98% of his sizable net wealth into fighting climate change.

We discuss how he concluded back in 1971 that indexing made sense for most investors. He used a metaphor of watching a poker game, and recognizing, after paying they paid a table fee of 1-2%, is a zero sum game among players (aka, investing managers). If you are watching the game, you are better off not picking any one player, but buying them all.

Next week, we speak with Bethany McLean, contributing editor to Vanity Fair, and author of Smartest Guys in the Room: The Amazing Rise and Scandalous Fall of Enron, which was later made into a documentary. Her most book is Saudi America: The Truth About Fracking and How It’s Changing the World.

The Wizard and the Prophet: Two Remarkable Scientists and Their Dueling Visions to Shape Tomorrow’s World by Charles Mann 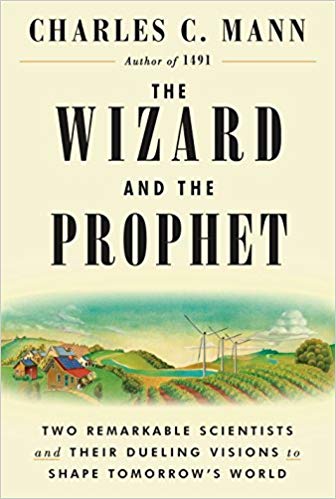 Dirt: The Erosion of Civilizations by David Montgomery 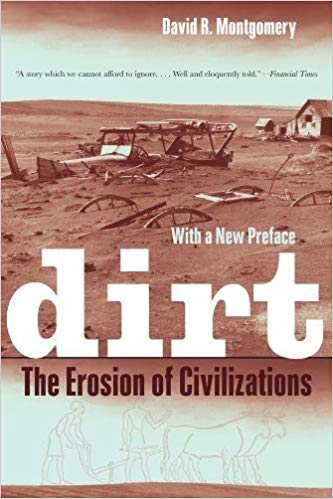 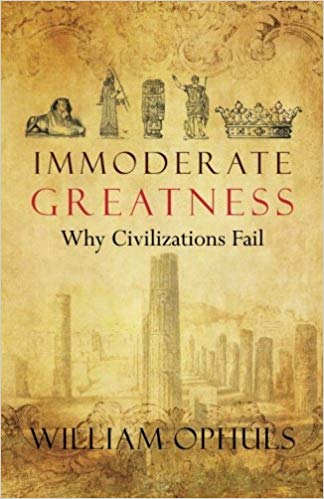