The 327 touring coupé and convertible was produced before and after the war by the Bavarian firm between 1937 and 1941, and again after 1945.

Sportier, with 5 more HP than the 326, the M-78 push-rod 2.0-liter inline-six made 55-horsepower and was mated to a four-speed manual transmission.

Seems wimpy. So a few enthusiasts (post-war) replaced the engine with something more modern:  the 140 bhp, 3,168 cc OHV alloy V-8 engine with dual Zenith carburettors, a five-speed Getrag manual transmission. The 3.2-liter BMW 503 alloy V-8 engine in the car, making 140-horsepower turned this genteel tourer into a German hot rod. A pre-war sports car looks with post-war performance. The aerodynamic bodywork by the Autenrieth coachbuilding company made the 327 one of the best-looking Pre-War BMWs.

After the war, some 327s were produced by Russian occupied Eisenach. These models were badged as “EMW” (Eisenacher Motoren Werke) rather than as BMW (Bayerische Motoren Werke), and word a red and white roundel badge, versus the traditional blue & white BMW version.

These handsome Bimmers have not yet run away in price, still available for an “affordable” (if thats the word) price range of $125-150k, and up. 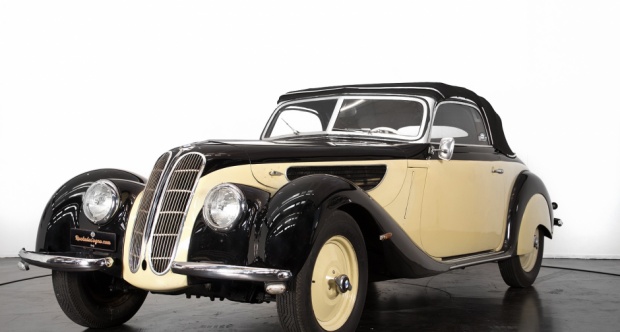 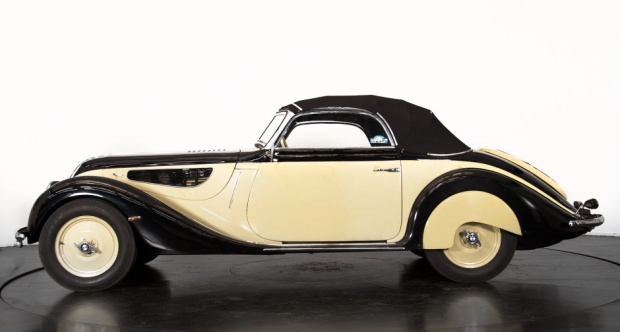 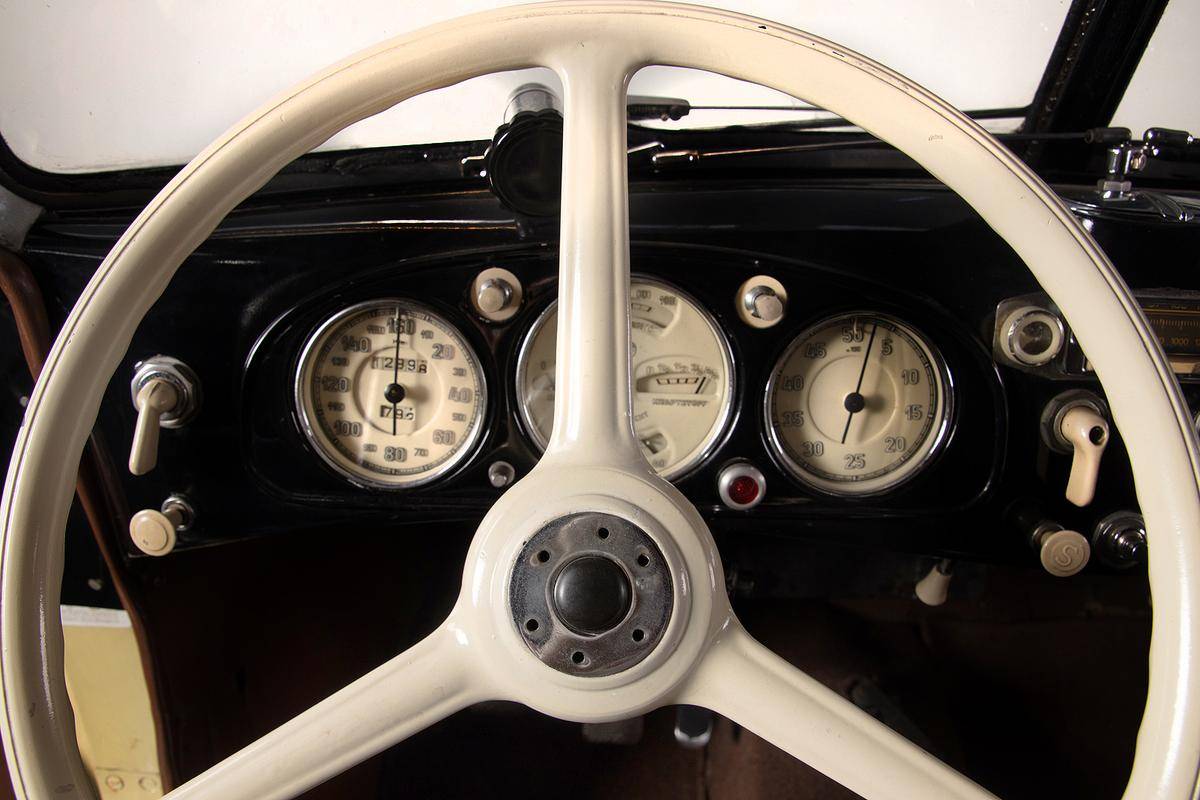 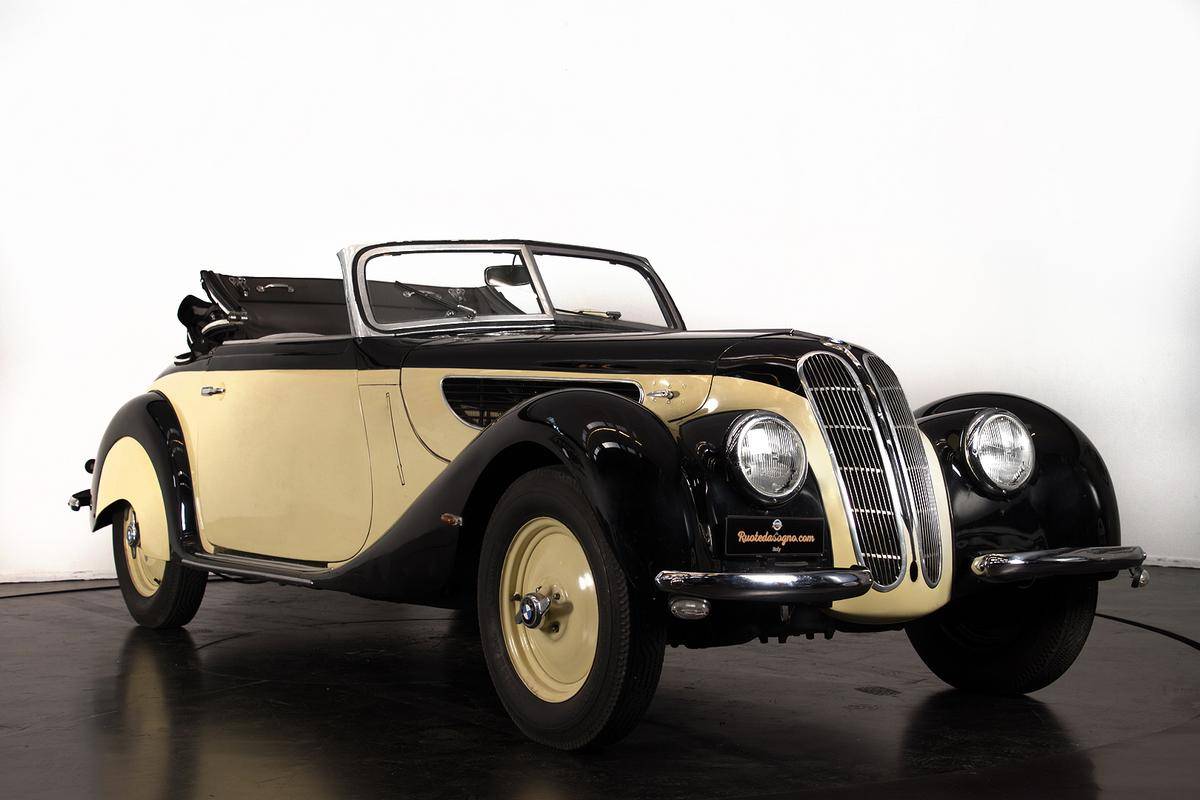 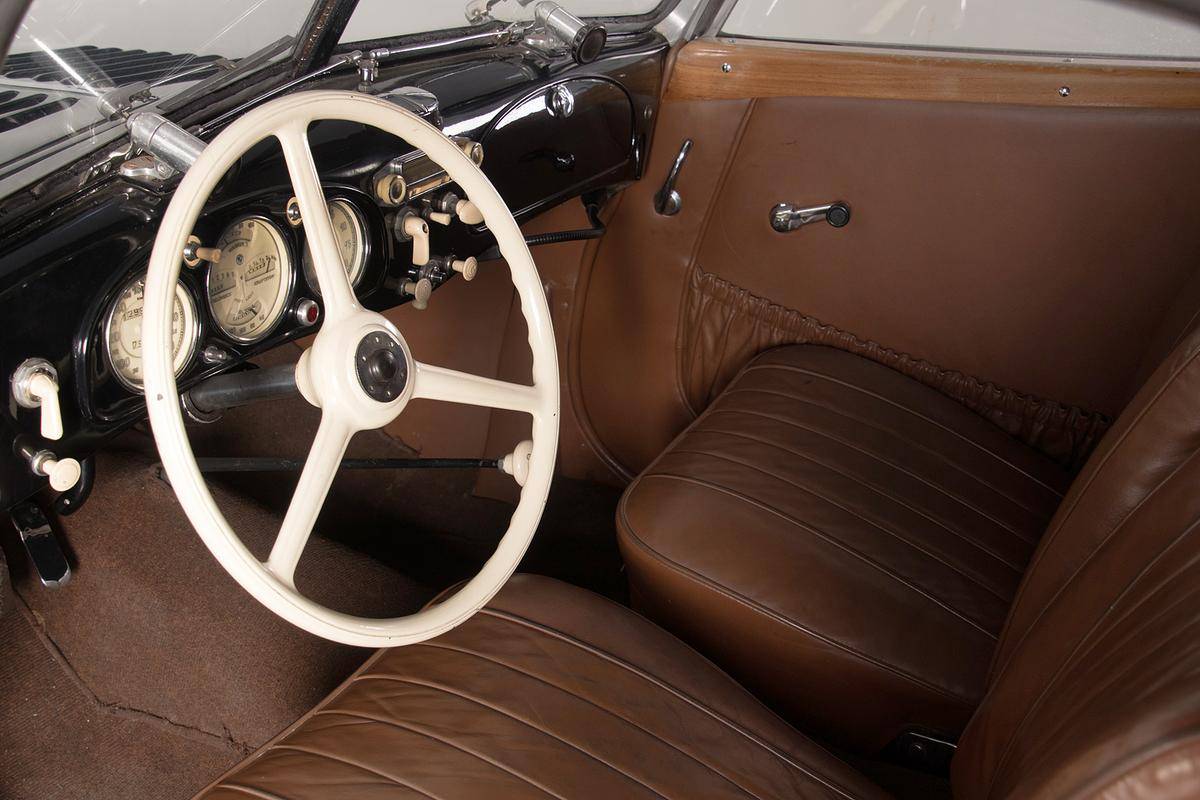 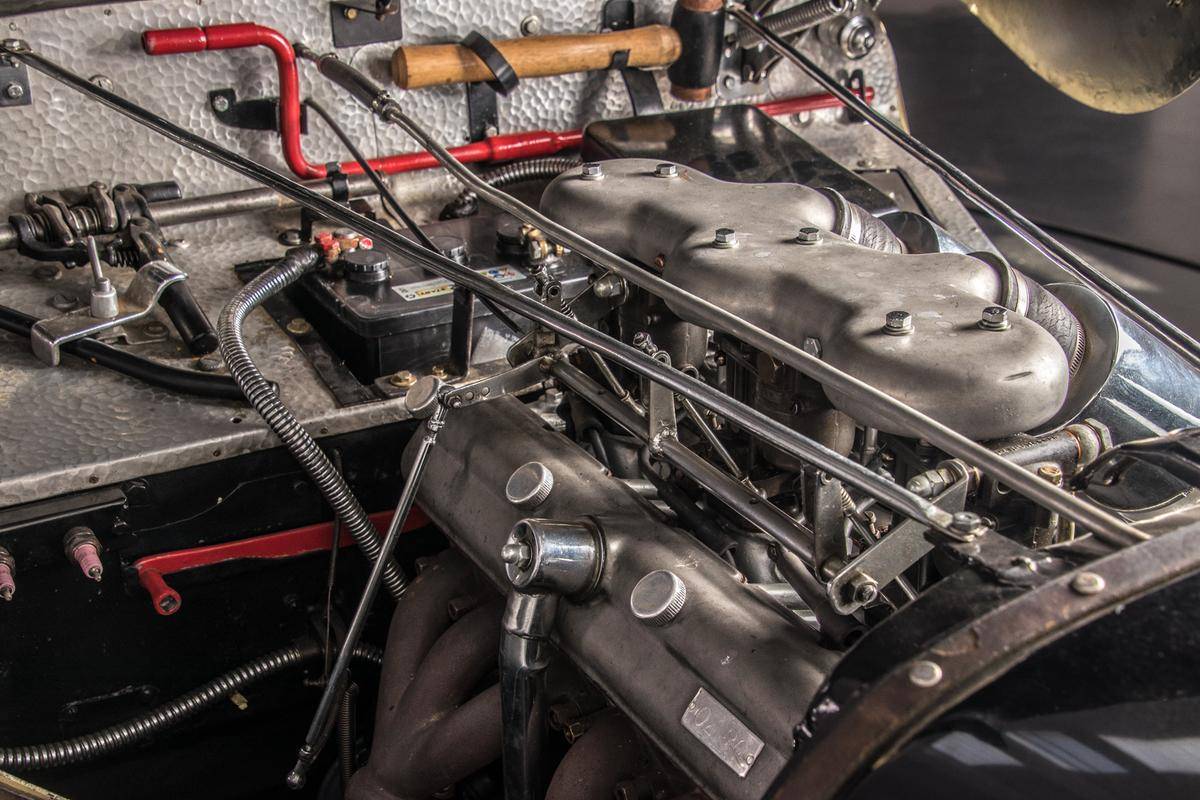 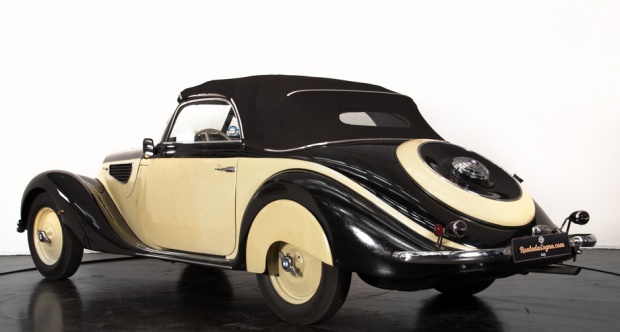 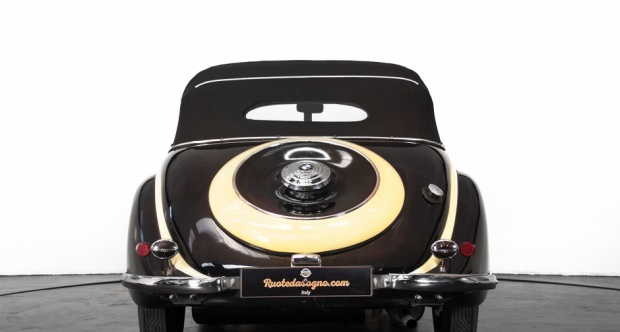 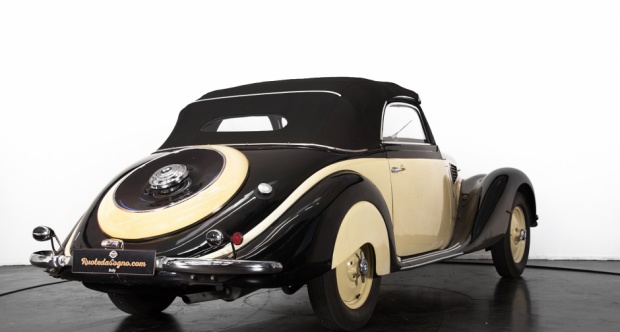 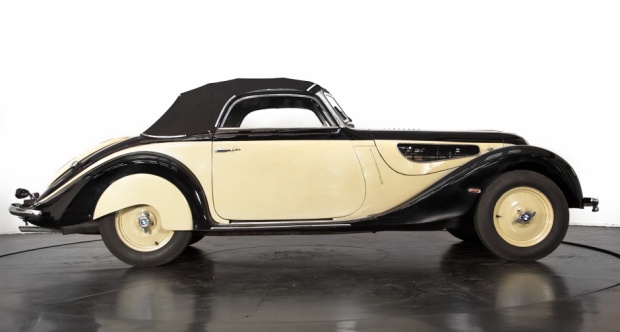 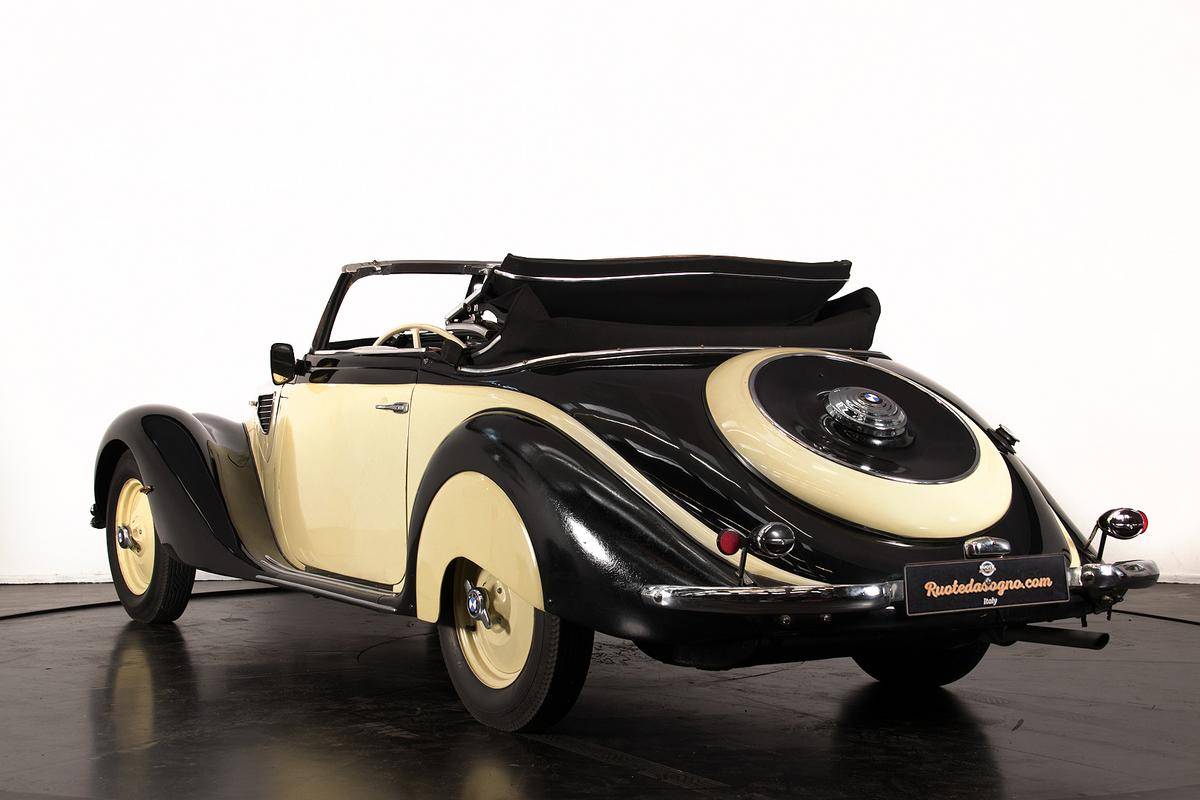 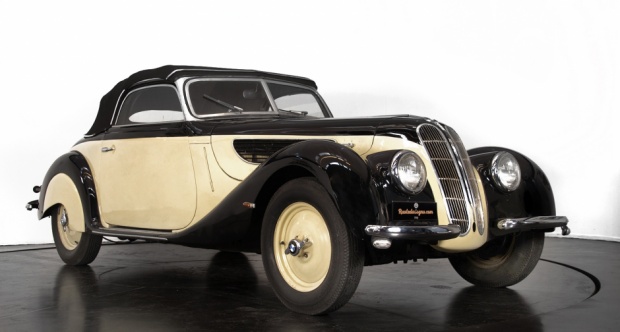 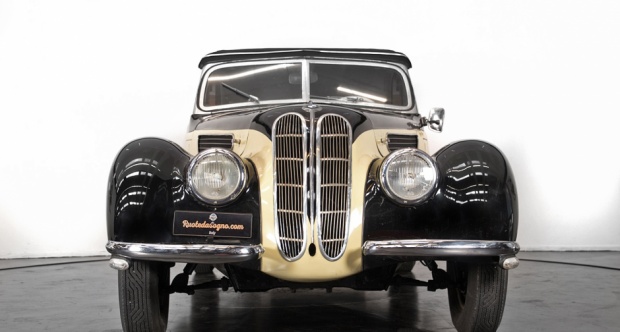 Realtors as a Percentage of Pre-Recession Peak