We always remember the ones that got away . . .

While the gull wing coupe version of this car got all of the attention, the convertible is an understated and lovely car, that has since come into its own.

Based on the 1954 coupe, this car retained the tubular frame, fully-independent suspension and a fuel-injected version of Mercedes-Benz’s 2,995cc single-overhead camshaft straight-six engine. It cranked out 240 hp through a four speed manual transmission and had a top speed 140-155 mph — making it one of the fastest production cars during its run. 1,858 had been built; 211 units in 1959.

It had lovely lines, including the shark gills on its flanks; a lovely dashboard. Two bucket seats (but no package shelf found in later SLs); brows over the fenders, a low swoop to the trunk, and body colored rim covers completed the elegant looks of this. An optional hardtop was useful in winter months.

About 20 years ago, I came across a rusted out version ($30k), but it seemed like a lot of money for a project car that would years and 1000s of dollars to rehabilitate. (the less expensive 190SL was cheaper but underpowered). 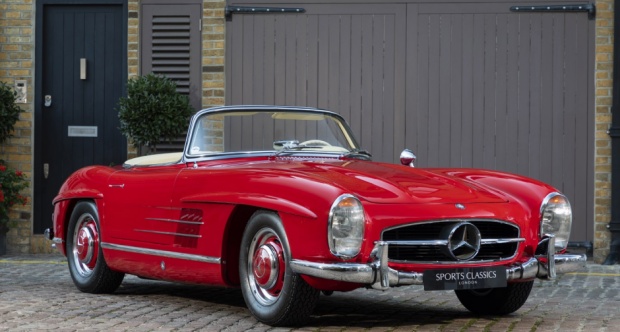 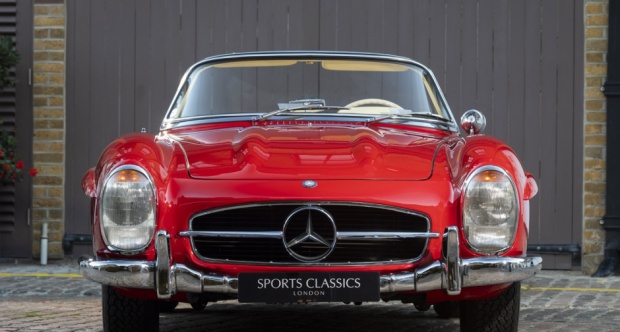 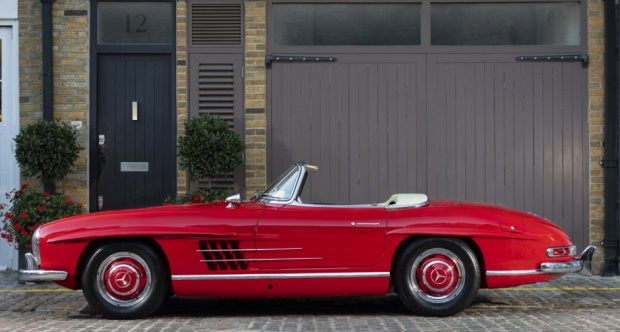 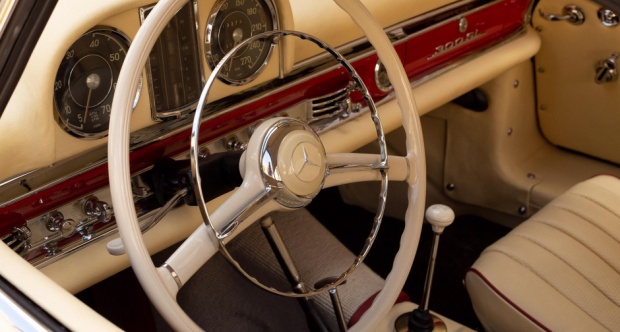 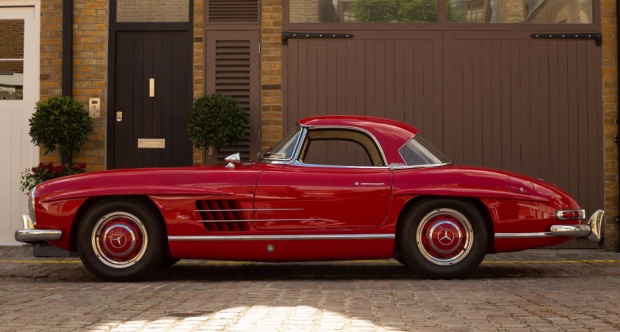 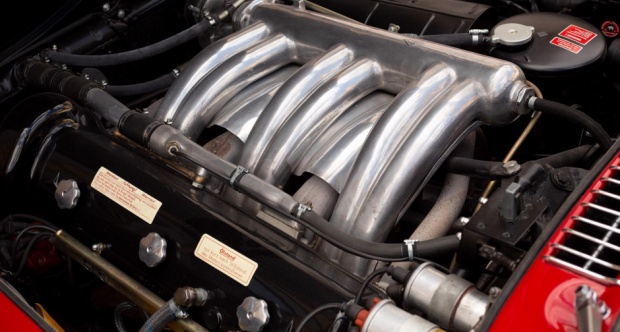 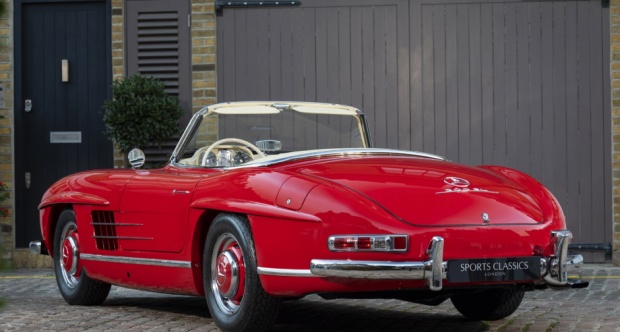 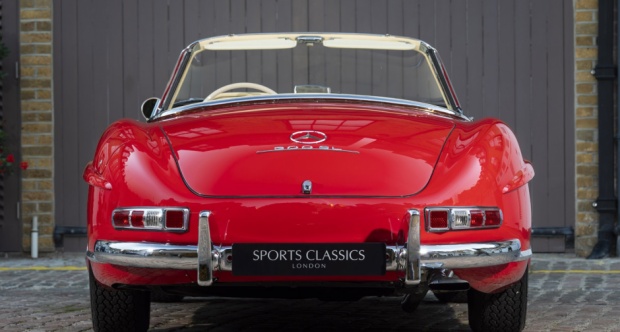