A longish piece in Outside magazine (really) discusses what is described as an “epidemic of selfie deaths.”

This turns out to be utter nonsense. But the topic is fascinating because it touches upon three of our favorite subjects: innumeracy, psychology, and investing.1

I will have more on this early next week, but for now, I want to point out a minor irony about selfies:

For the past decade, I have been showing various slides showing other events with higher likelihood of fatalities, including death by selfie (slide 5).2 For example, in 2015 there were 12 selfie deaths 3 versus 8 shark attack fatalities. It is ironic that what was once an example of the silly focus on shark attacks has now itself become a mathematically overhyped illustration.

Humans ignore the high probability mundane while focusing on the low probability excitement. Common deaths (heart disease, cancer) generate far less emotional response than rare (shark attacks, terrorism) events. But statistically speaking, you should be far more concerned with cholesterol or high blood pressure than you should be with sharks, selfies, and terrorists combined. Not that you could tell by media coverage, but the grim reality is that you are 35,000 times more likely to meet your maker due to the former than the latter.

A few other rare threats you might like to consider as an even greater danger: Armed Toddlers are an actual category of preventable deaths – about 21 per year (and rising). Then there is autoerotic asphyxiation. If there are 0-10 shark deaths a year worldwide and 25-50 selfie deaths, autoerotic asphyxiation claims triple that amount each year. If you want to be frightened about fatalities with extremely low actual occurrences, try those two on for size.

I know — I am purposefully engaging in denominator blindness, showing the number of deaths without any context. Okay, so lets do the math: If as we see on slide 10 there are 737 Americans who die falling out of bed each year (really), well then consider the fact there were 2,813,503 deaths in the United States, according to the Centers for Disease Control and Prevention (2017 data).

Regardless, I used to use Selfies as an example of how silly it was to focus on shark attacks. Now that Selfies have become a concern, I need to find something else equally stupid to show that these are just arbitrary rarities of no statistical importance.

2. Selfie deaths in 21015 include people falling to death (4), a live hand grenade, hit by a train, electrocuted (2), shot themselves (2), fell from a bridge, fell down the stairs at the Taj Mahal.

3. This Statisa chart shows the 2009-to present smart phone growth.

Are these is even selfies? 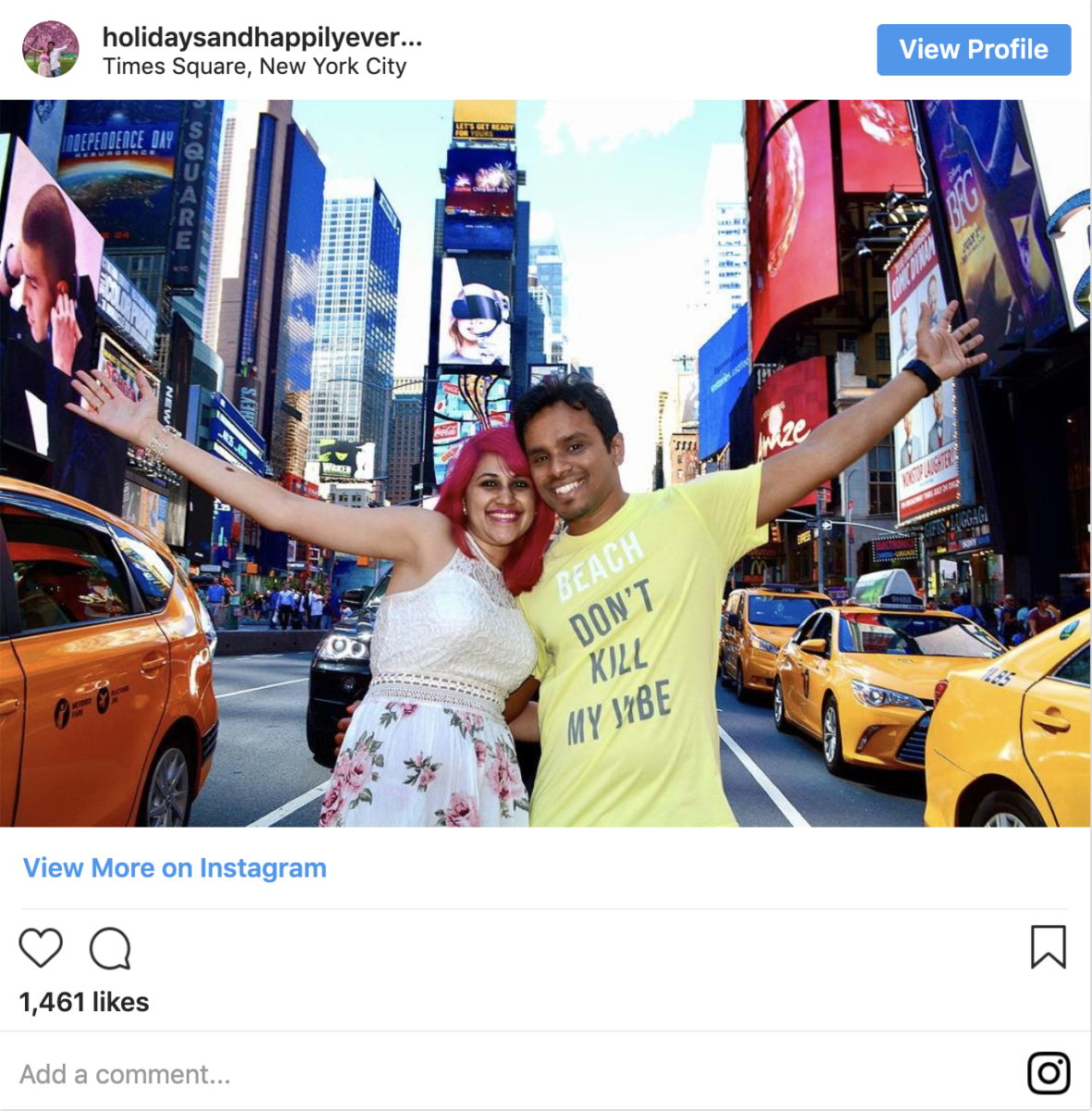 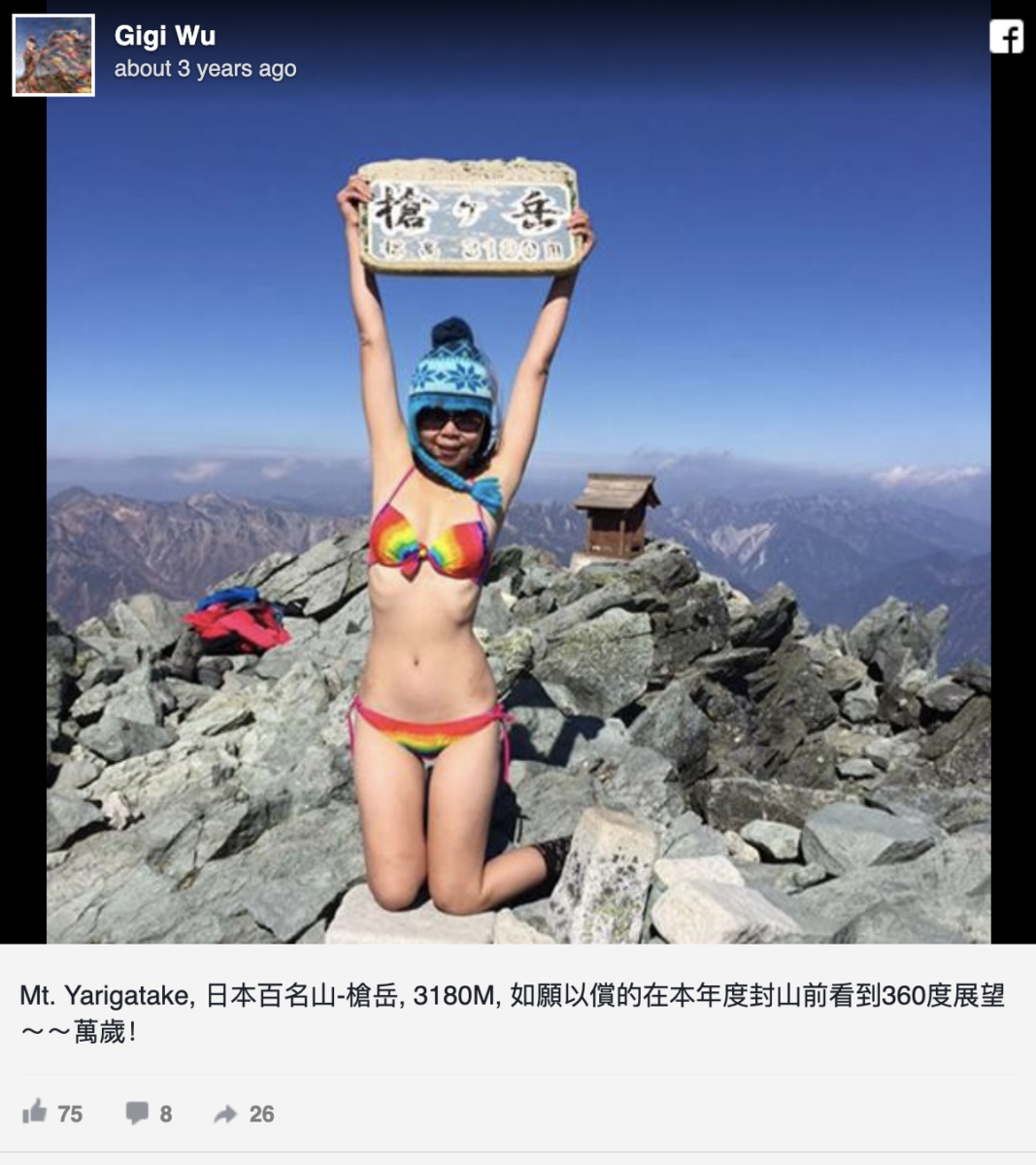