Lucky timing: On November 12th, I sat down with Joe Ricketts, founder of TD Ameritrade, whose family trust owns the Chicago Cubs. He is the author of The Harder You Work, the Luckier You Get: An Entrepreneur’s Memoir. Ten days later, Schwab purchased TD for $26 billion dollars (Ricketts is still a 7% owner of TD).

After a stint as a broker at Dean Witter, he launched First Omaha, a midwest brokerage firm in 1975. He credits the GI Bill for educating millions of veterans, leading to good jobs and eventually enough wealth to become investors. By coincidence, the Strategic Air Command had built a telephone infrastructure now managed by the local Bell company where the firm was. First Omaha began advertising an 800 number, which was free to callers and very cheap for First Omaha.

After a successful run of advertising in the midwest edition of Wall Street Journal, Ricketts changed the name of the company to First National. The company became the very first to allow touch tone phone trading — no broker involved, you can enter your order via the touchtones on the phone. Some clients began using a computer to enter very fast trades. In 1995, the company became the first brokerage firm to allow online trading over the internet. It started with email trade orders + confirmations (no voice communications), eventually moving to full trading interface for clients.

In an attempt to cut through the clutter, Ricketts wanted to use humor to reach potential clients. Ameritrade became infamous for its clever and humorous dotcom era TV advertising. The most famous of the Ameritrade commercials became known as “Let’s Light This Candle.” Stewart the office boy, the main character, became a viral meme before such things even existed. The company ended up going public in 1997.

We always record Masters in Business a few weeks ahead so we always have a few ready to go; I am thankful that the crack staff at Bloomberg turned this around so quickly to respond to breaking news

Next week, we speak with Ben Horowitz, founding partner of famed venture capital firm Andreessen Horowitz, and author of What You Do Is Who You Are: How to Create Your Business Culture.

Sam Houston and the Alamo Avengers: The Texas Victory That Changed American History by Brian Kilmeade 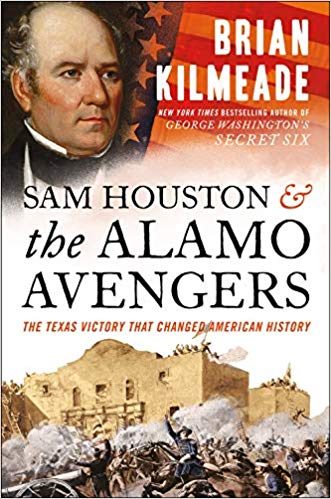 Undaunted Courage: Meriwether Lewis, Thomas Jefferson, and the Opening of the American West by Stephen Ambrose 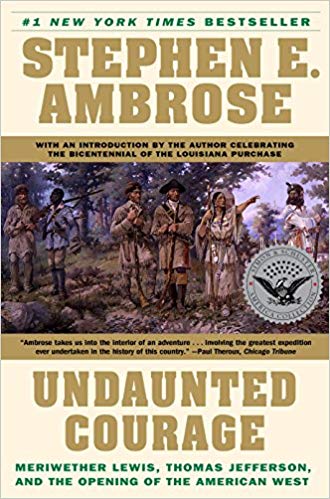 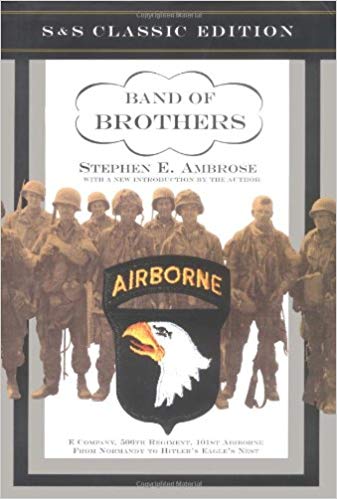 The Pioneers: The Heroic Story of the Settlers Who Brought the American Ideal West by David McCullough 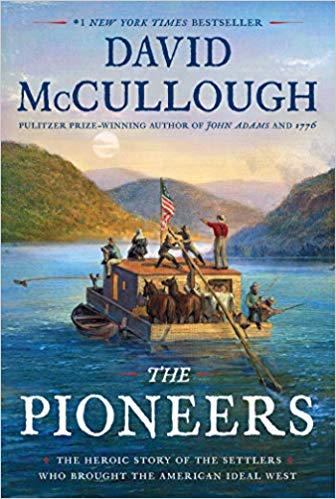 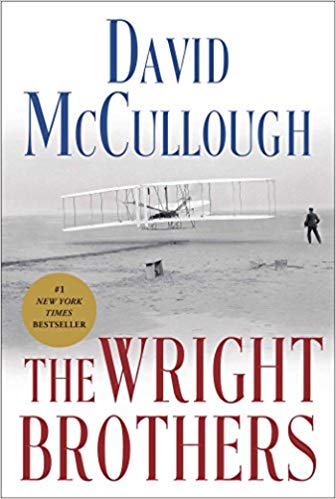