This is rather astonishing data, consistent with the slow, but improving, Household Formation data we have seen:

National Marriage, Divorce Rates Both Declined in the Last 10 Years 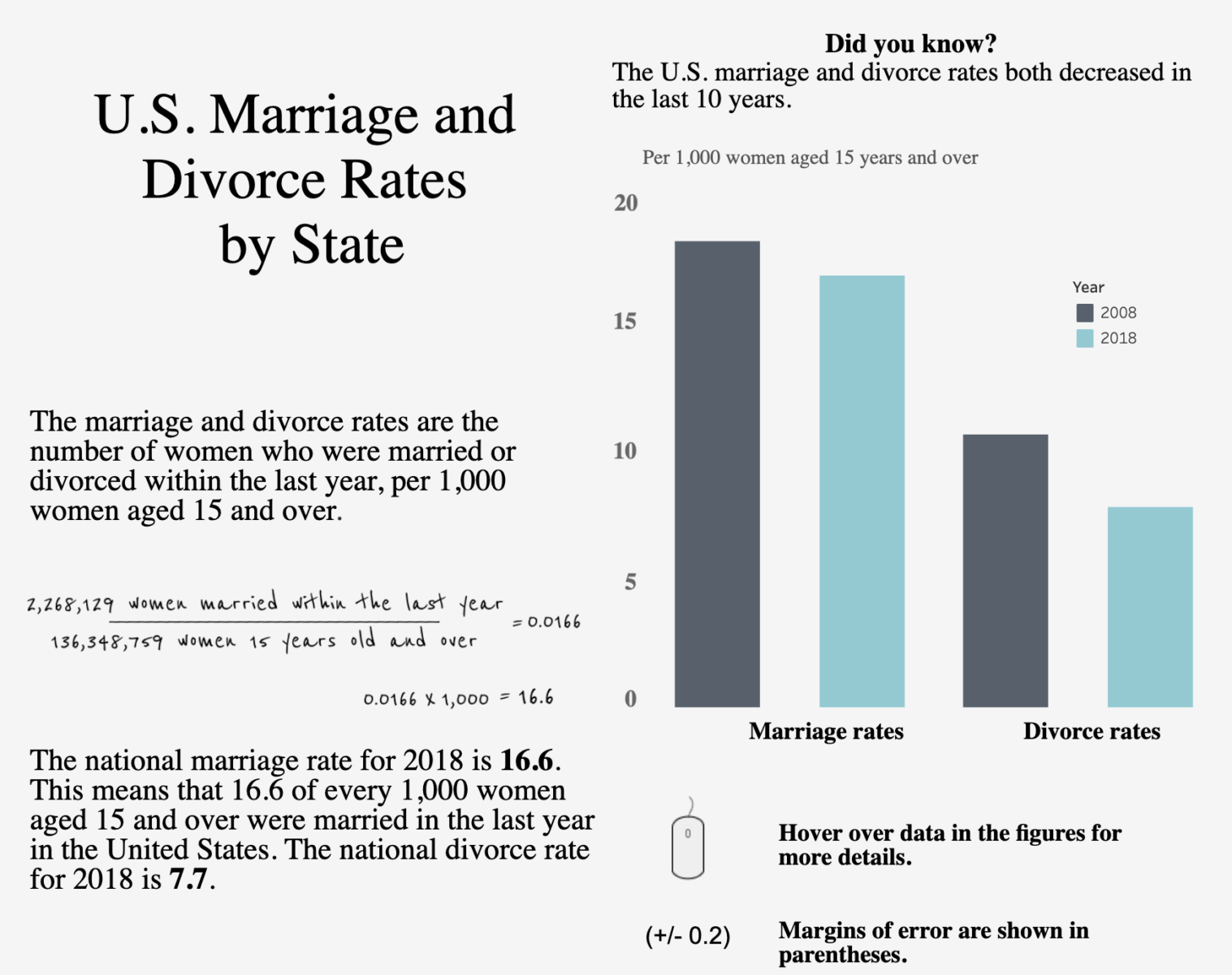