This week on our Masters in Business interview, we speak with Jeremy Siegel of Wharton School of Business, adviser to Wisdom Tree, and author of Stocks for the Long Run, discussing valuations and the asset management under lockdown.

He explains why the market radically overreacted to the pandemic, with many investors fearing a replay of 1918 Spanish Flu. Running out of disinfectant and other essentials, combined with an unprepared and botched response by the Federal government also led to the panicked selling and March crash.

According to Siegel, at a 20 Price to Earnings ratio, if S&P500 earnings for 2020 were wiped out, a drop of 100% to zero, and if 2021 revenues and earnings look like 2019’s, then the market should have fallen only 5 or 6%. This explanation makes the market bounce back seem more rational than many believe. He blames the 34% decline of emotional overreaction and fear.

Siegel was invited to participate in the 2011 Open Letter to Bernanke warning of hyper inflation and refused. His view was the Fed’s actions (QE/ZIRP) merely went  into banks’ excess reserves. They were not lent out nor circulated, and that’s why there was no inflation post financial crisis.

2020 is very different than 2008-09: The response (so far) has been zero interest rates + $3 trillion in Fed liquidity + $3 trillion in fiscal stimulus. Savings rates are up double digits, and during lock down, pent up spending demand is building. Once there is a treatment and  vaccine, Siegel sees a giant surge in consumer spending, and a big — but temporary — move up in inflation to 3, 4 even 5%.

Siegel thinks the 40 year bond market has ended; he believes we have seen generational lows on yield. Given the low yields and end of capital gains in the fixed income space, he is somewhat bearish on bonds, and has reduced his recommendations for howe much investors should be holding. He adds “75/25 is the new 60/40.”  First the first time ever, he has added a small  percentage of gold to his asset allocation model.

We address the new rise of day traders, which he dismissed as a factor int he markets today. We are nowhere the sort of mania of what it was like in the late 1990s.

You can stream and download our full conversation, including the podcast extras, on iTunes, Spotify, Overcast, Google, Bloomberg, and Stitcher. All of our earlier podcasts on your favorite pod hosts can be found here.

Next week, we speak with Ron Carson, founder and CEO of Carson Group, which serves financial advisors and investors through its various businesses. Carson Wealth manages 7.5 billion dollars for clients. 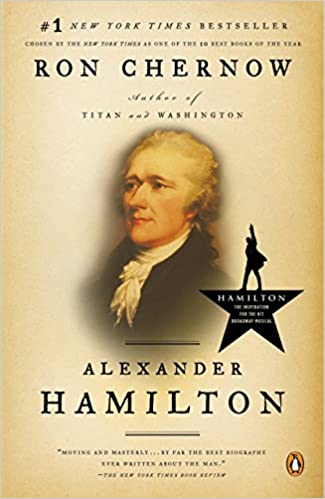 Friday Night Lights: A Town, a Team, and a Dream by H.G. Bissinger 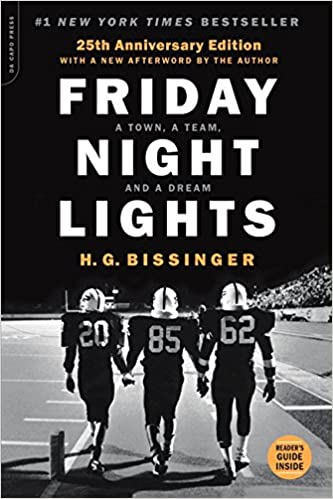 The Great Contraction, 1929-1933 by Milton Friedman and Anna Jacobson Schwartz 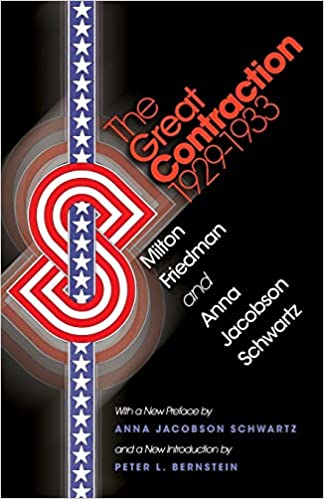 Capitalism and Freedom by Milton Friedman 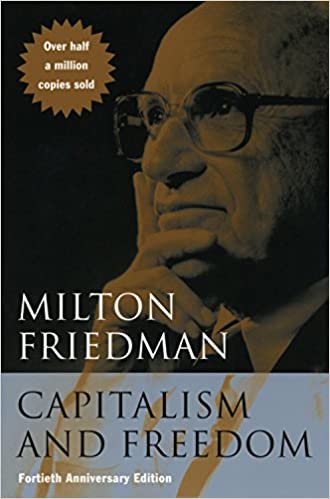 A Monetary History of the United States, 1867-1960 by Milton Friedman and Anna Jacobson Schwartz 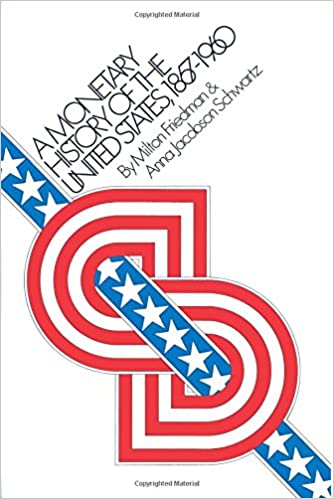