It comes down to whether you have faith in the system.

Older people do. They vote, they believe their vote matters, and if we all just come together Trump will be out of office and harmony will reign.

Young people have never lived in an era where the U.S. was indisputably the greatest, self-reliant, the peacekeeper of the world. Oldsters may hate China, all the youngsters know is all their hardware was made there, and unlike the youth of yesteryear, when “Made in Japan” was a joke, the equipment built in China works first time, for a long time.

Unlike the oldsters. The oldsters grew up in the sixties, an era of kumbaya, but after the rampant inflation of the seventies and the unbridled greed of the eighties, the boomers cottoned to their acquisitions and lifestyles, they pulled ahead upon what they believed was hard work and they’re not going to sacrifice a single thing, no way. In most cases not even zillionaires. Wall Street titans, who control the money, rail about unjust treatment and class warfare whenever D.C. wants to regulate their industry, or increase their taxes. But the funny thing is those with the money control the politicians, because it takes money to run for office and win, so there’s no substantial change.

And the Republicans hold up the Constitution, saying it is inviolate and we must run our country on the wisdom and foresight of those from 250 years ago, which is like a hedge funder doing math on an abacus, a youngster talking on a landline as opposed to texting on a smartphone.

And the youngsters know how to use these tools, to organize.

But they’re no match against the disinformation campaigns.

For example, look at these videos from Tulsa today:

That’s right, Covid-19 is a plot, concocted by Bill Gates and George Soros. Not only do people have no faith in the government, they’ve got no faith in media, science or facts. It’s like everybody is making up their own rule book all the time.

But it’s one thing if you decide not to be fearful of being infected by Covid-19. It’s quite another to fire the attorney who is investigating you.

Now those of us who are aged boomers…we will tell you that it’s never been like this before. Used to be the pendulum swung back and forth. But now, it’s only swinging in one direction. Trump has the power and his minions, in the Senate on Fox News and in the street, won’t check him, and we’re veering into authoritarianism.

But the left keeps saying the law says there must be an election. But who cares about the law?

Trump is not even testing limits, he’s going beyond them, and the left keeps telling us to believe in the system. But the system has never worked for the younger generation. State schools are no longer cheap. You can’t have a roof over your head and food on the table on minimum wage. That’s the cognizant dissonance of employees making more on unemployment than they do working. Meanwhile, Mnuchin said he didn’t have to say where the money went and…

Oldsters expect checks and balances to work it all out.

Young people do not. They’re disillusioned.

Ergo the protests. Spun as being solely about Black Lives Matter, do you think that’s what bringing out whites and other people of color in droves to protest? No, they’re frustrated too, and this is the only way they can exhibit their frustration.

Meanwhile, commentators on the left and the right say to be wary, this anti-police clamor is going to get Trump re-elected.

They’re too far into the game.

Sometimes the game is destroyed. And those who continue to play it are stunned when the old rules no longer apply. But the old rules haven’t applied since Trump’s inauguration, if not earlier. What about that?

So, I’m sitting in my car last night, and I see that Barr fired Berman, who refused to go, who supposedly Trump fired for good today. This is like cheating on the test and then firing the principal and putting your mother in charge. Drug dealers don’t get to choose their own judges, they’re not in cahoots with prosecutors. If you’re not rich, you’re living under a different legal system, that works against you.

And we always knew the rich had privileges. But now they get better health care so they live longer, they don’t live amongst us, they don’t fly with us, they don’t vacation with us…it’s like living in a feudal system, all the while the disinformation system saying the problem is us. Huh?

I’ve often wondered when I’d have left Nazi Germany. Leave my friends, my property, my whole life to start over in a different country where I don’t even speak the language?

There are those Jews who got out early. Assuming they had the money and connections to do so. But the longer you stayed, the lower your odds of getting out. The Jews kept believing things would work out, that the Nazis just wouldn’t take away their businesses, make them live in ghettos, ship them off to concentration camps and gas them. It was unfathomable.

And I’m not saying Trump is Hitler and he’s going to gas his people. But Trump is akin to rising authoritarians all over this world. He keeps on telling us he respects Putin, Erdogan, the Saudis…why do we not believe him, when all along he has done what he said? He doesn’t lie about his respect for authoritarians, he only lies on the littler stuff.

So what’s it gonna take to get the populace to stand up?

Forget the brainwashed 40%, Trump’s supporters who hate immigrants, have drunk the kool-aid, or are rich. They’re not budging. Even though ignorant Democrats keep on telling us it’s about unmooring them from the Republican party and bringing them back to the Democrats. That’s like asking a punk to play classic rock, or a rapper to go classical. You stray from your roots, you react to the landscape and you don’t return, never.

But we’re playing a game of Jenga. With Trump continuing to remove pieces. And we keep being told that this shaky edifice is gonna stand, why?

So I’m infuriated, bizarred and shook-up, reading last night’s story re Barr and Berman. But today, Barr got what he wanted and everybody’s talking about Tulsa, the Barr/Berman situation is almost history.

And never forget, Trump not only appointed two Supreme Court justices, but packed the courts with loyal lackeys to the point where your chances of getting a fair hearing are slim if you’re not in lockstep with their beliefs. Yes, the ultimate arbiter has been compromised, but you still think everything is gonna work out, that we’re living in a just world.

And you also believe the polls and that Biden will win no problem.

Why should we have fair and just elections when Trump is all about opacity and putting his hand on the scale?

Meanwhile, lefties say the military hates Trump. Even if that were true, do you expect the military to depose the Donald and then just hand power to the left? That’s not the way it happens, the military gains control, and their number one goal is law and order, which so much of the public wants.

As they give up their rights.

Be afraid, be very afraid.

We constantly hear that the past will prevail. Remember all those stories about the future of BlackBerry? I was on CNBC telling them it was all over in 2007. And of course it was, but the old guard not only could not understand the breakthrough of the iPhone, they thought the past was forever. And how could you forgo the physical keyboard?

So let’s say Biden wins. The courts will still be controlled by Republicans, health care will still be tied to employers in the era of the gig economy, student debt will still exist and opportunities for the young will still be hobbled.

This is what you’ve got to watch, the reaction of the young. They may not vote, but that does not mean they do not care, or are uninformed on the issues.

The entire government has become disconnected from the youth. As if voting was the only criterion that counted, and if you didn’t go to the booth you did not matter.

So, the question is when is it too much. What twig Trump places is going to break the camel’s back. And when the camel finally collapses, will we have enough power to right the ship, mixing metaphors, or will we be SOL in the desert?

Bit by bit Trump and his cronies are chipping away at your rights and your power. And you keep looking to the election to solve all your problems. But while you wait, Trump has only gotten more powerful, has only tested more limits.

And you read your news saying the rest of the world thinks the U.S. is a joke and no one you know is going to vote for Trump so you proceed with your little life, but rust never sleeps.

So, we’re heading for a crisis. And it won’t be a Constitutional crisis, it won’t be based on law, it won’t be about legalities, but hearts and minds. Trump will do everything to stay in power, and he will call out the military. And your face will be recognized and you will be put in jail as the corporations stand aside and…

We’re heading for a revolution. Or complete authoritarianism. Don’t keep telling me it can’t happen here. Or shrug and say you’ll be fine no matter what happens. Look at the history of the world, the American experiment has been relatively brief. When are we going to take the temperature of the youth and stop the insanity? If not now, when? 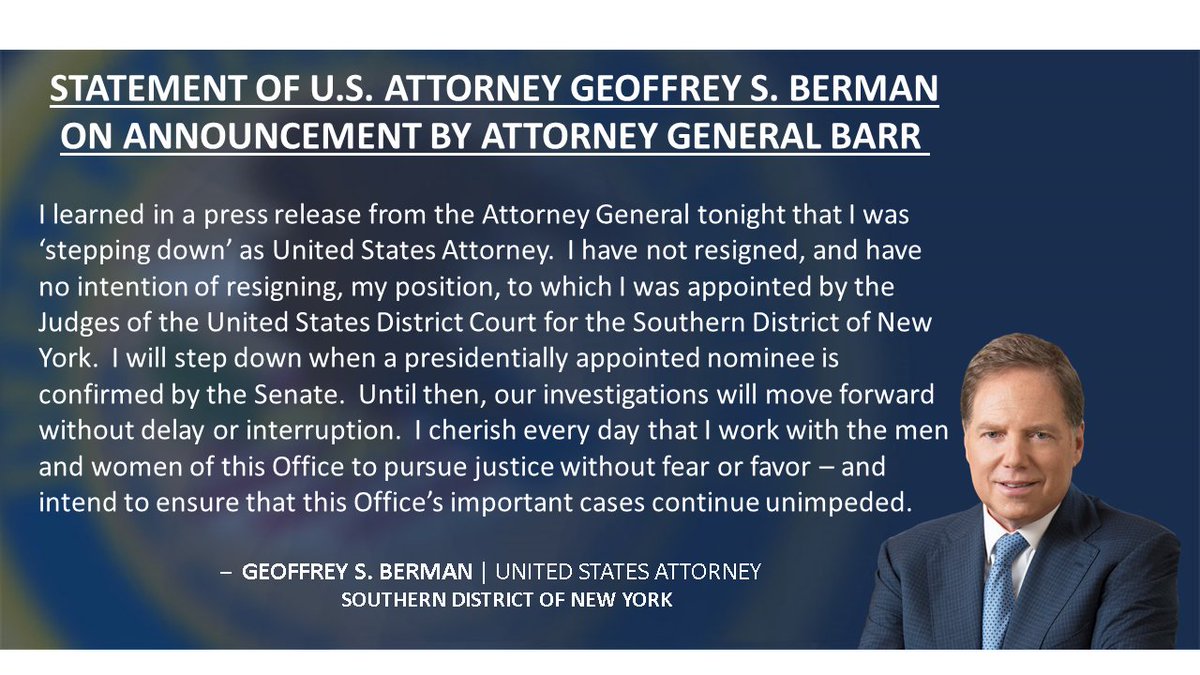