Nikola Motor is a zero-emissions transportation and infrastructure solution provider, designing and manufacturing battery-electric and hydrogen-electric vehicles, components, energy storage systems, and hydrogen fueling station infrastructure. (Its stock surged 104% on the Nasdaq after it went public via a reverse merger, making its founder a billionaire). The company produces a variety of large trucks (The Nikola One, Two and Tre), Off Roaders NZT and Reckless, and the Wav Jetski.

But the vehicle that will put them on the map in terms of public perception is the Nikola Badger Pickup. It is a handsome five seater, with multiple power train options: The electric battery-only model powers a 300-mile range, with continuous 455 horsepower + peak 906 hp, and 908 pound-feet of torque. Add the 120-kW hydrogen FCEV extender, and the badger’s range doubles to 600 miles.

Unlike the Cybertruck, the Badger is a classic pickup design more akin to the Ford Raptor or Chevy Silverado ZRX. Nikola’s plans are to build hydrogen infrastructure around the U.S. giving their vehicles hydrogen as an additional fuel source along with Battery Electric. The combination of BEV and FCEV is fairly unique. Purchasers of Badgers can order BEV-only vehicles, wit the ability to add the FCEV portion at a later date. 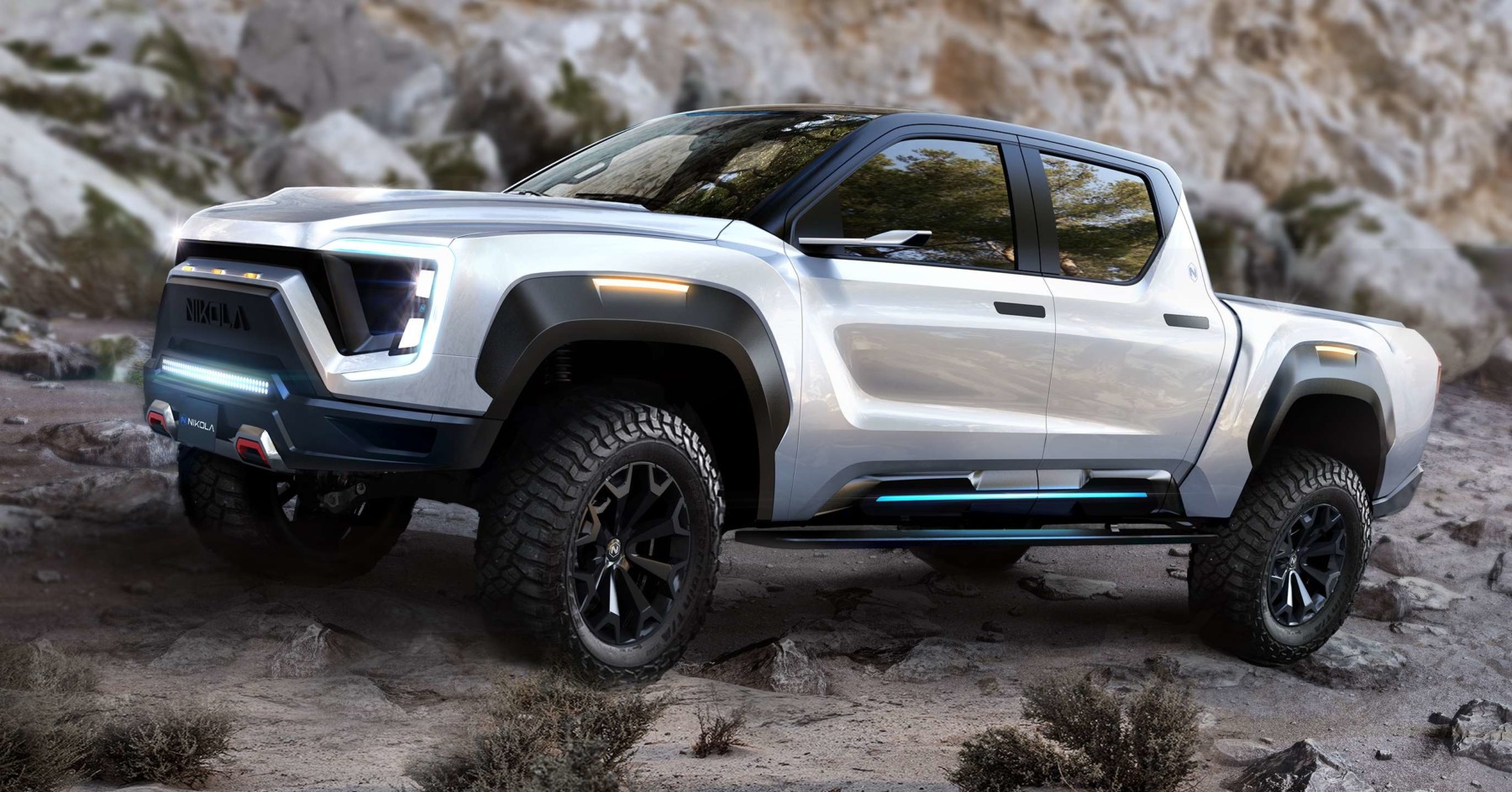 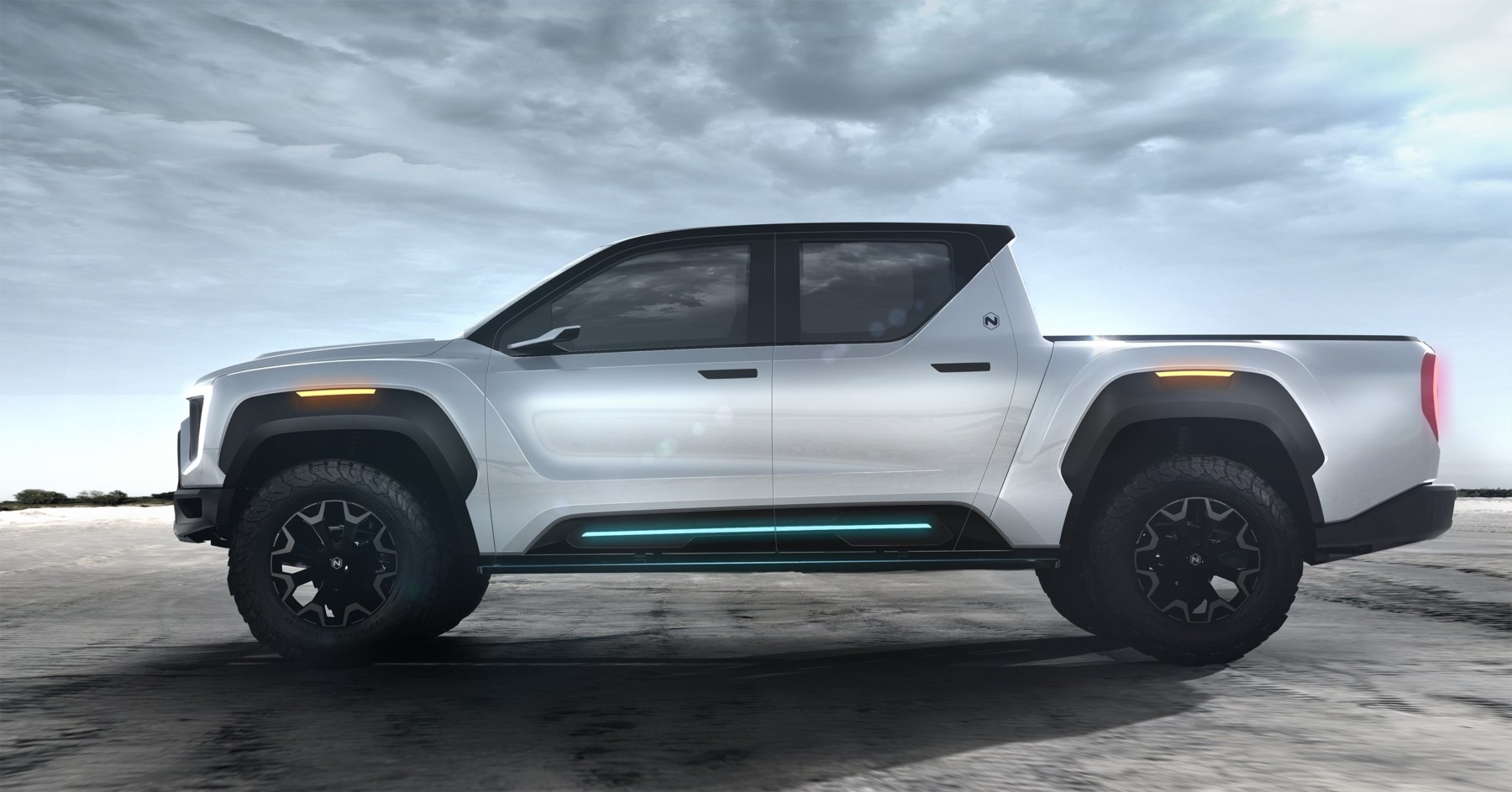 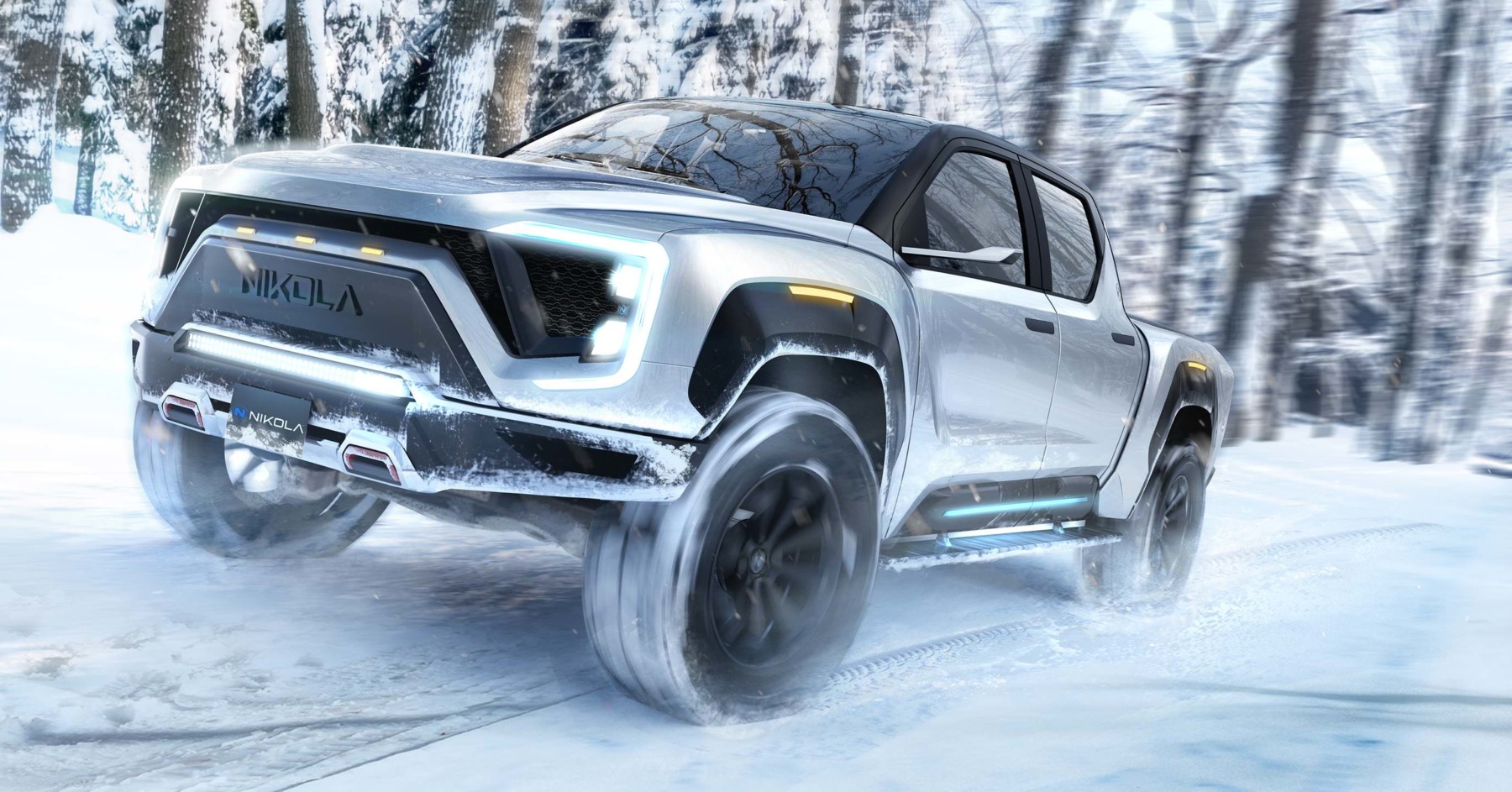 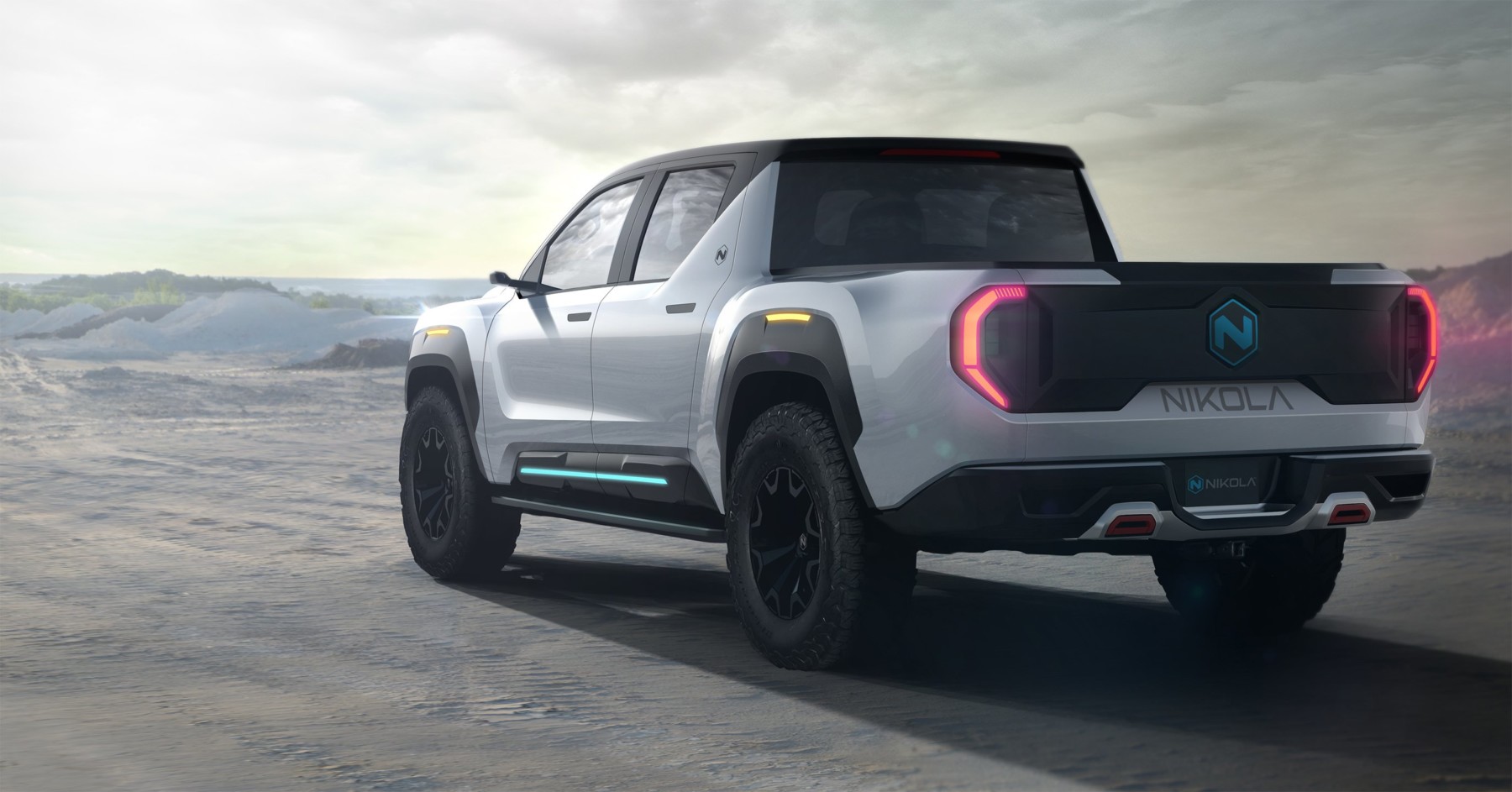 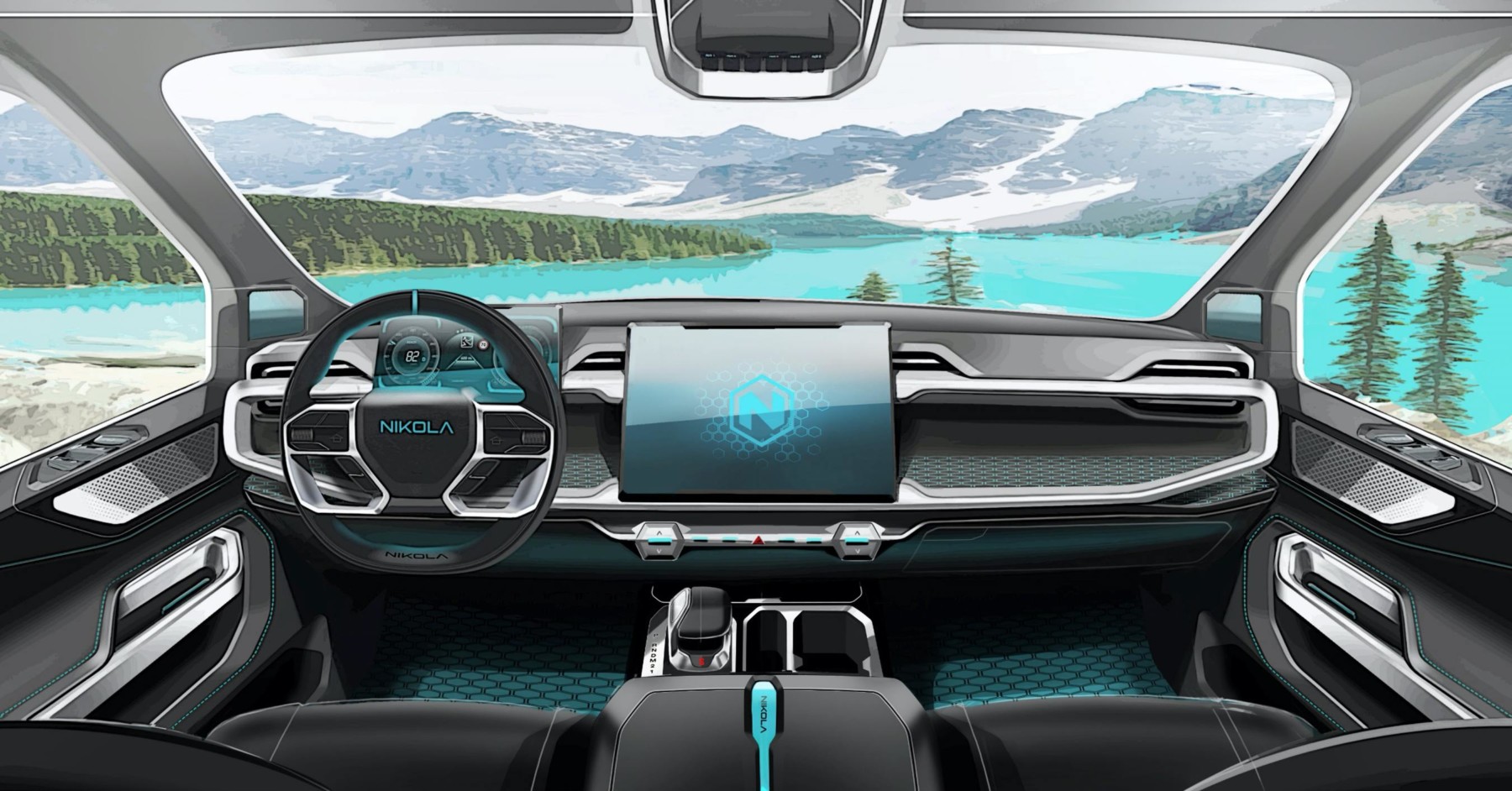 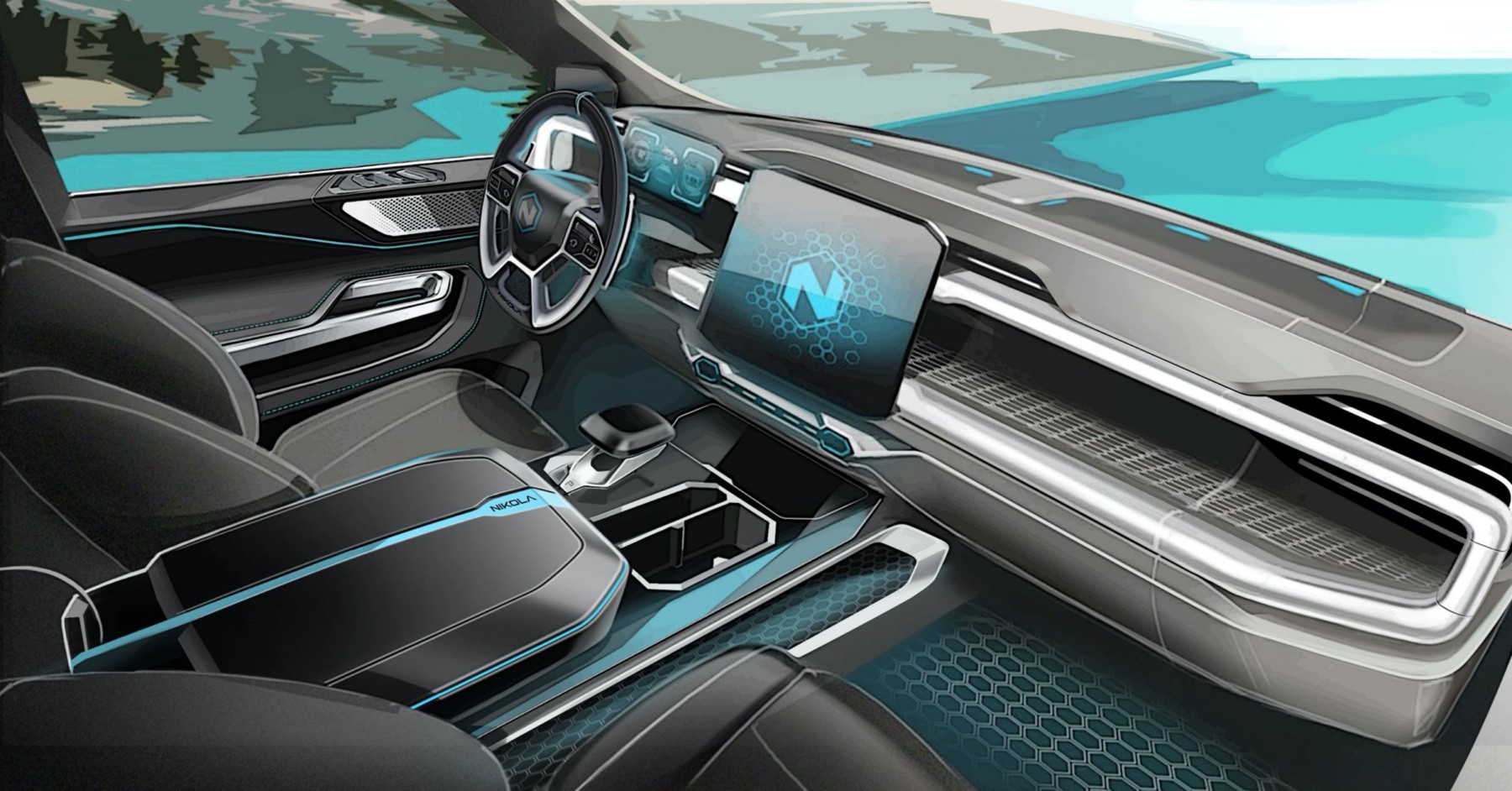