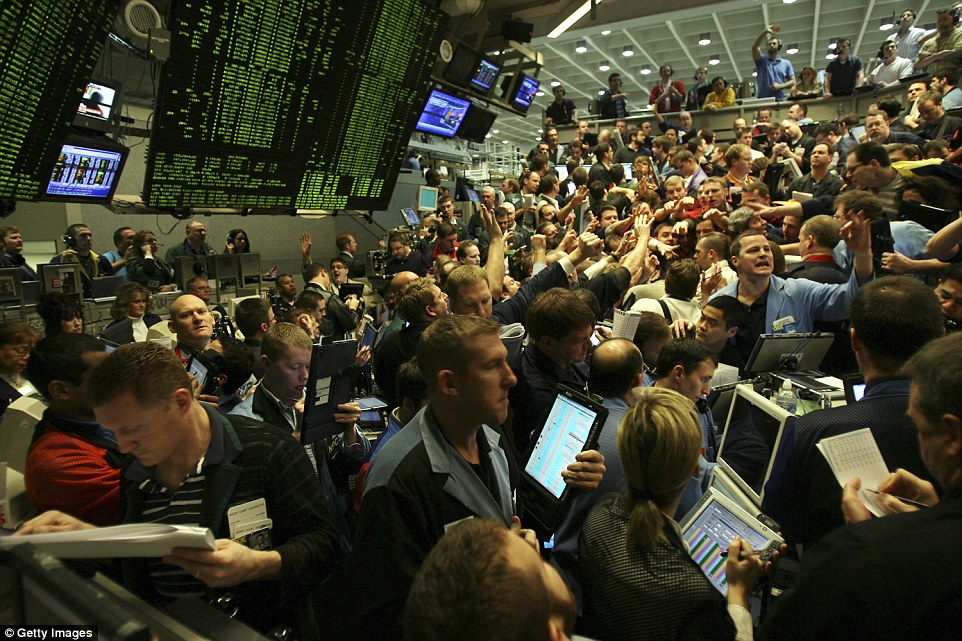 Through history, there have been many attempts to reconcile Mr. Market’s manic-depressive nature:

“In the short run, the market is a voting machine but in the long run it is a weighing machine.”  -Benjamin Graham

Graham was merely the first in a long line of attempts to bridge the gap. His famous aphorism attempts to reconcile voting (emotions) with weighing (logic).

His student, Warren Buffett, weighed in on this as well. Buffett channeled his Columbia professor (Graham) in his 1987 Berkshire Hathaway annual letter:

“You should imagine market quotations as coming from a remarkably accommodating fellow named Mr. Market who is your partner in a private business. Without fail, Mr. Market appears daily and names a price at which he will either buy your interest or sell you his.

Even though the business that the two of you own may have economic characteristics that are stable, Mr. Market’s quotations will be anything but. For, sad to say, the poor fellow has incurable emotional problems. At times he feels euphoric and can see only the favorable factors affecting the business. When in that mood, he names a very high buy-sell price because he fears that you will snap up his interest and rob him of imminent gains. At other times he is depressed and can see nothing but trouble ahead for both the business and the world. On these occasions, he will name a very low price, since he is terrified that you will unload your interest on him.

Mr. Market has another endearing characteristic: He doesn’t mind being ignored. If his quotation is uninteresting to you today, he will be back with a new one tomorrow. Transactions are strictly at your option. Under these conditions, the more manic-depressive his behavior, the better for you.”

In other words, sometimes prices are way too high; other times way too low.

Even the folks in Stockholm have taken a run at reconciling the market’s conflicts: The Nobel prize committee awarded in 2013 the  Sveriges Riksbank Prize in Economic Sciences to both Robert Shiller of Yale and Eugene Fama of the University of Chicago “for their empirical analysis of asset prices.” 1

Shiller is a pioneer in behavioral economics; it was he who actually coined the phrase “irrational exuberance” that found its way into the famed 1996 speech by then Fed Chairman Alan Greenspan.

Fama is best known as the creator of the efficient market hypothesis, and for creating the Fama-French factor model.

By awarding the Nobel Prize to both Fama and Shiller, Stockholm recognized this schism. Fama’s thesis was pricing mechanism of markets were so efficient that they were difficult (if not impossible) to beat; Shiller’s data overwhelmingly showed that markets could be irrational as the humans who traded them. Bubbles form, prices detach from reality, then crash back to Earth.

I have been thinking about this lately. I keep getting questions from lay people who are confused over market activity. I am mulling over several variations of how best to describe the manic nature in markets that allows for people to better understand it. I have a few ideas, including one that makes me smile.

1. Also sharing the prize was Lars Peter Hansen also from the University of Chicago.