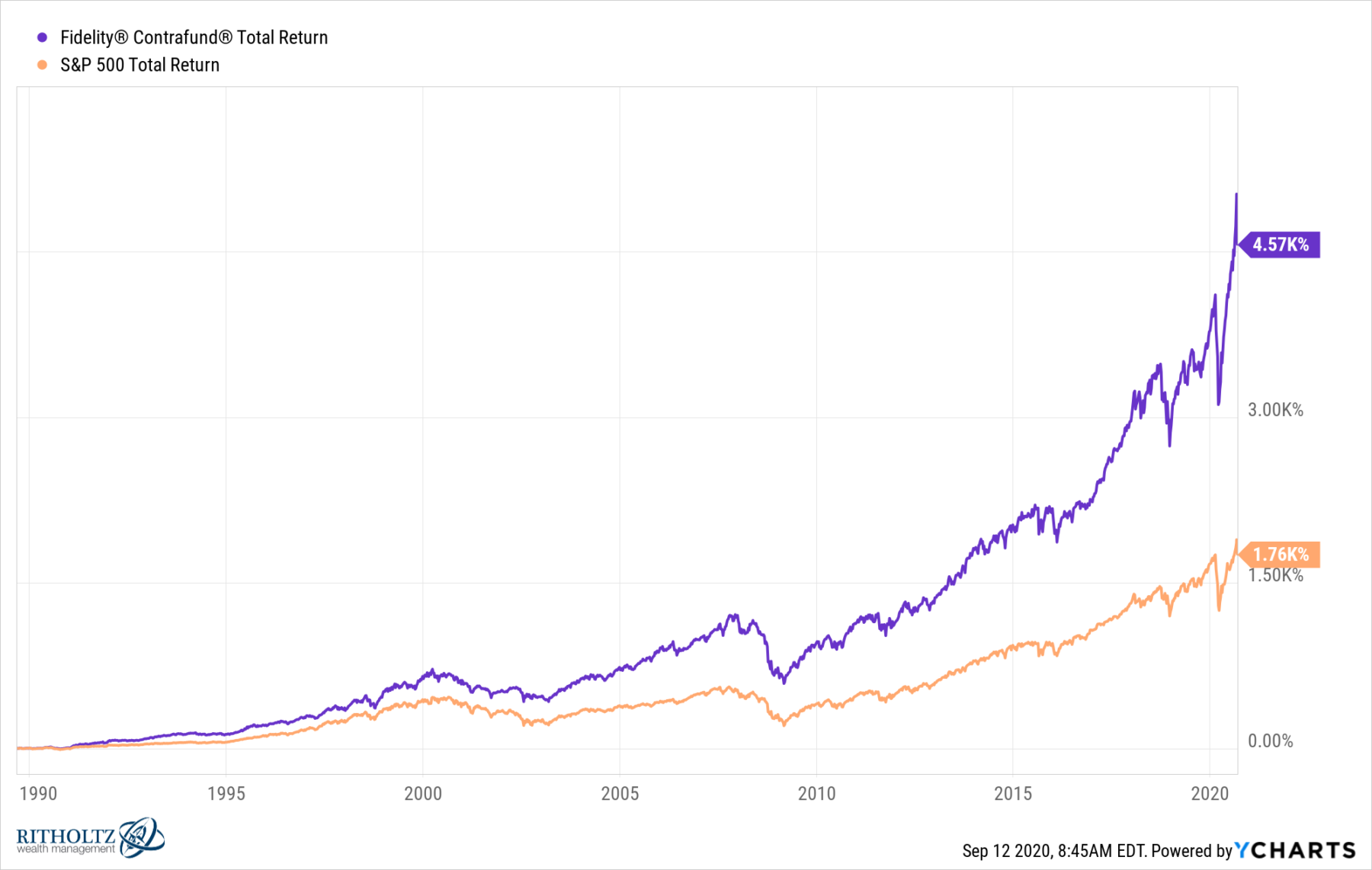 This week, we speak with Fidelity‘s Will Danoff, who manages the firm’s storied Contrafund.The large-cap growth fund has $139 billion in assets under management.

Danoff regales with stories about how he selected and held onto such outsized winners as Netflix, Home Depot, Starbucks, Salesforce, Tesla, Amazon, Shopify, Facebook, Google, Walmart, Paypal, Costco, Apple, Microsoft and so many others.

He discusses his revelation about why you need to “have conviction to go big.” Why own 1,000 stocks in a portfolio? If you do that, you might as well just buy an index. Then there are the sorts of companies that you end up saying “I wish I owned more of those.” If you like a stock as an investment, he says you should to own it in size, with more of a concentrated portfolio. One of the great lessons over 30 years, that even if a stock has doubled or tripled, you have not missed it.

He told Warren Buffett he was managing $100 billion dollars, and asked what advice would you give him: Buffett replied: “When you have a good idea, bet big.” When he returned to the office, he reviewed the 600 stocks in Contrafund, and decided the bottom 300, were either “Up or Out;” while the top 50 stocks needed to be bigger positions or sold. This was not dissimilar to what Peter Lynch had told him “The best stocks are probably stocks you already own, you need to bet bigger.”

Example: He tells the 2,003 story of a presentation by AskJeeves’ new CEO discussing natural language search. The plan was to raise market share from 1% to 5%; they also explained why Google was “crushing everybody” with a 55-60% market share (40% web +15% AOL search). Danoff asked what Google was doing so well, and the CEO of Ask Jeeves explained why Google’s algorithm was so vastly superior to the rest of the industry, and why GOOG was likely to gain more market share. Danoff went back to his office, did more research into Google, and ended up a big buyer during the August 2004 IPO of Google, adding even more in the years afterward.

Danoff explains why “Fidelity is a great place to manage money;” He has worked with Peter Lynch, Joel Tillinghast, Jeffrey Vinik, Ned Johnson, Gerald Tsai, and many others.

A list of his favorite books are here; A transcript of our conversation is available here.

You can stream and download our full conversation, including the podcast extras on iTunes, Spotify, Overcast, Google, Bloomberg, and Stitcher. All of our earlier podcasts on your favorite pod hosts can be found here.

Be sure to check out our Masters in Business next week with Doug DeMuro, one of the most popular online car reviewers. His YouTube channel has 3.7 million subscribers; his videos have been streamed 1.1 billion times, with each video averaging 2 million views. He conceived/co-founded the auction site Cars & Bids. He is he author of two books: “Plays With Cars,” and “Bumper to Bumper.”

City of Thieves by David Benioff 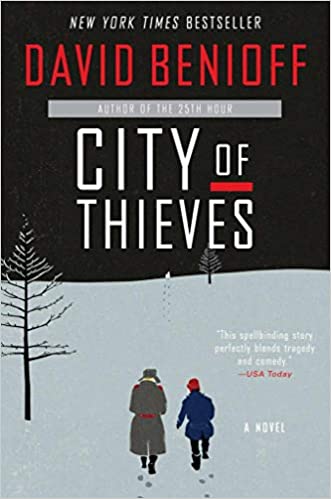 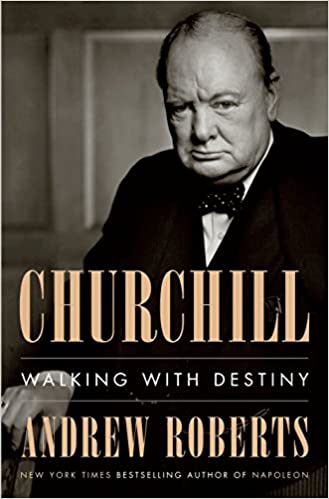