There has been increasing focus on the poor performance of a newly popular Wall Street product called special-purpose acquisition vehicles, or SPACs. My Bloomberg Opinion colleague Nir Kaissar dived into the debate recently, citing research showing the returns of most SPACs are subpar. But here’s a dirty little secret: Most investment products are at best mediocre. They tend to be expensive and underperform versus a simple passive index. And yet, this truism has somehow become controversial.

The vast majority of “products” that can be stuck in a portfolio are mostly not worth the cost relative to the performance they provide.1 Main Street investors have come to this realization, as evidenced by money flows since the financial crisis, with cash moving away from expensive, complicated, under-performing products toward inexpensive, simple, market-performing ones.

It used to be difficult to discern how expensive and underperforming most products2 were. Finance was opaque, with full costs usually hidden from view. Information asymmetry, combined with a – mostly – rising stock market, effectively hid this fact from investors until the scandals and crises of the first decade of this century caused many investors to rethink their approach.

The investing world is as much a victim of Sturgeon’s Law as anything else. Dating back to 1953, this maxim was coined by the science fiction writer Theodore Sturgeon, who, in response to a critique of his genre made the insightful observation that “90 percent of everything is crap.”  The simple reality is that most human attempts at creation fail, many quite spectacularly.3 This not as a curmudgeonly observation, but rather, the joyful celebration of how rare true success is. 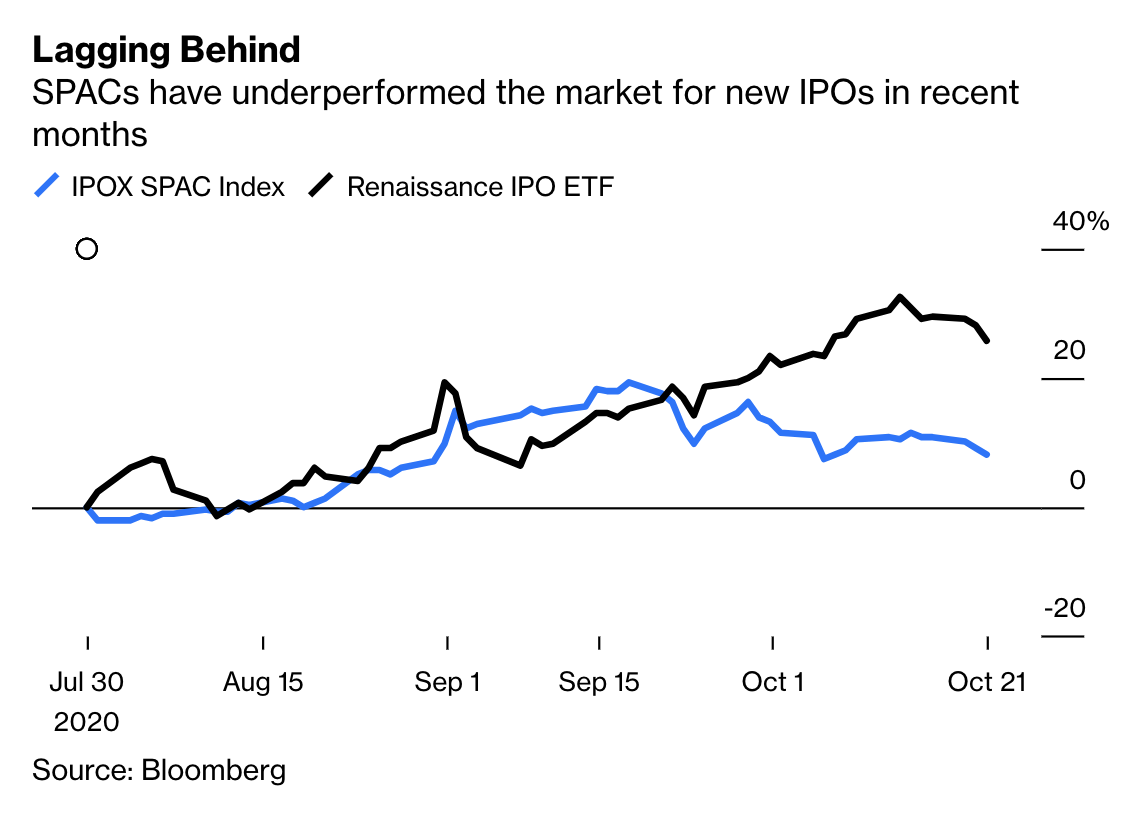 The key reason for this is that survivorship bias colors everything. Investors first learned of this through overstated mutual fund returns. Once we account for the funds that were closed (or otherwise removed from the dataset), much of the mutual fund investment outperformance disappeared. The same is true for collectible artwork, fine wine, automobiles, or other alternative asset classes.

The successful products we encounter every day are the result of initial failure. While positive outcomes are all around us, hidden from view is the iterative process of repeated failed attempts that lead to improvement. The world is filled with fantastic products from wildly successful companies, making it easy to overlook the many small gains and occasional big breakthroughs that helped them achieve this success.

This oversight skews our mental models of the universe. The hidden iterative process contributes to our assumptions that what we see is all there is. Hence, the well-established bias towards optimism that can lead to overconfidence. We tend naively believe it is cheaper, easier and less time-consuming to create successful things than it actually is.

Failure is a wonderful teacher. Consider how deeply embedded the study of failure is in the aviation industry, and its continuously improved safety record as a result. The counterpart is how health care is practiced in the U.S., with preventable medical errors being the third largest cause of deaths in America. The study of failure is how “bad” gets replaced with “not bad,” and how “not bad” becomes “excellent.”

The flip side of survivorship bias is that success proves to be a far greater rarity than we realize. Our mental models of the universe are unusually bad at understanding these probabilities. We tend to think in terms of anecdotes rather than statistics. Memorable narratives have far more resonance than dry, boring data. There are a great many more stories about how an executive or product or company succeeded in the marketplace than there are about the countless failures whose fate was to be unceremoniously discarded.

Consider how survivorship bias applies to hedge funds. Short-seller Jim Chanos observed that when he launched Kynikos Associates in the 1980s, there were “100 hedge funds, and 30 of them created alpha.” Today, there are more than 11,000 hedge funds, but according to Chanos, “it’s the same 30 generating most of the alpha.”

The exchange-traded fund is perhaps the most successful financial product of the past 25 years. It was a significant improvement on the mutual fund, which dates back to the 18th century. ETFs eliminated the phantom capital gains tax of mutual funds, while providing intraday liquidity. But mutual funds were a liquid, transparent improvement on blind trusts or investment pools, which date back to Roman grain futures markets.

Since the Dutch East India Company went public in 1602, initial public offerings have followed a similar evolution. The most recent attempts at improving the traditional method of going public include reverse mergers, direct listings and the blank check companies we now call SPACs.

You can give credit – or blame – for the recent enthusiasm for SPACs to one person: Martin Franklin. He has been finding and merging companies using this vehicle since the mid-1990s, He has an outstanding track record, with several deals generating returns of 1,000% and even 5,000%. Imitators have tried to emulate his returns, without much success.

Of course, those imitators have caused the average SPAC to be mediocre, its performance not worth an investors’ money. The simple probabilistic truth of the bell curve explains why this is always so. Ted Sturgeon was a brilliant and award-winning science fiction writer. He would have made an insightful investor as well.

1. That most products disappoint is not a brilliant new insight. It is mostly understood among the investor class. Out are expensive mutual funds, and in are cheaper ETFs. Active strategies have seen outflows and towards passive. With a few notable exceptions, “2 & 20” hedge fund fees are no more.

2. It is not just products. The data show traditional mutual fund managers mostly underperform, as do the vast majority of hedge funds. Of the best known venture capital funds, most have seen their best days. All of this is consistent with how individual stocks perform, in that most them are losers, and long-term gains come from a mere 1.3% of public companies.

3. This is more than mere anecdote.Today, we quantify more than the revenue a product generates. We can objectively determine its quality rankings, how long it lasts, what sort of warranty repairs it needs and how many defects show up post purchase. User reviews, satisfaction surveys and recommendations have become important in the internet era for this reason.

I originally published this at Bloomberg, October 22, 2020. All of my Bloomberg columns can be found here and here.