What kind of crazy, fucked-up world do we live in where Jay Z makes a deal with the NFL and Nike’s Colin Kaepernick shoe sells out?

One in which keeping your mouth shut for money is passe and being a member of the group is less important than being an individual.

It’s the sixties all over again. Despite the cries of OK Boomer!, there’s been a sea change in the ethos of the populace, and once again the old white men are out of touch.

Aren’t the people buying Kap’s shoe supposed to be the fans of the NFL?

Well, if that’s not true, aren’t African-Americans the soul of the NFL?

The NBA realized this and the players gained power. Furthermore, the NBA allowed the game and its penumbra to be fluid, as opposed to being sacrosanct, as it is in the NFL. The players rule the NBA, they’re serfs on Maggie’s Farm in the NFL.

But doesn’t money rule? Aren’t the billionaires in control? Don’t they know what’s best for America?

END_OF_DOCUMENT_TOKEN_TO_BE_REPLACED

Samsung’s North American headquarters was designed to integrate into Silicon Valley, not wall employees off from it. Take a tour with...

How do you unlock the value of a more nimble, fast-growing division from an older, foreign-owned bank? That was the challenge facing...

This week, we speak with Bruce Van Saun, Chairman and Chief Executive Officer of Citizens Financial Group. CFG is the bank that (among...

Billionaire CEO and ‘real-life Iron Man’ Elon Musk is the very public face and voice of his many companies. His style and... 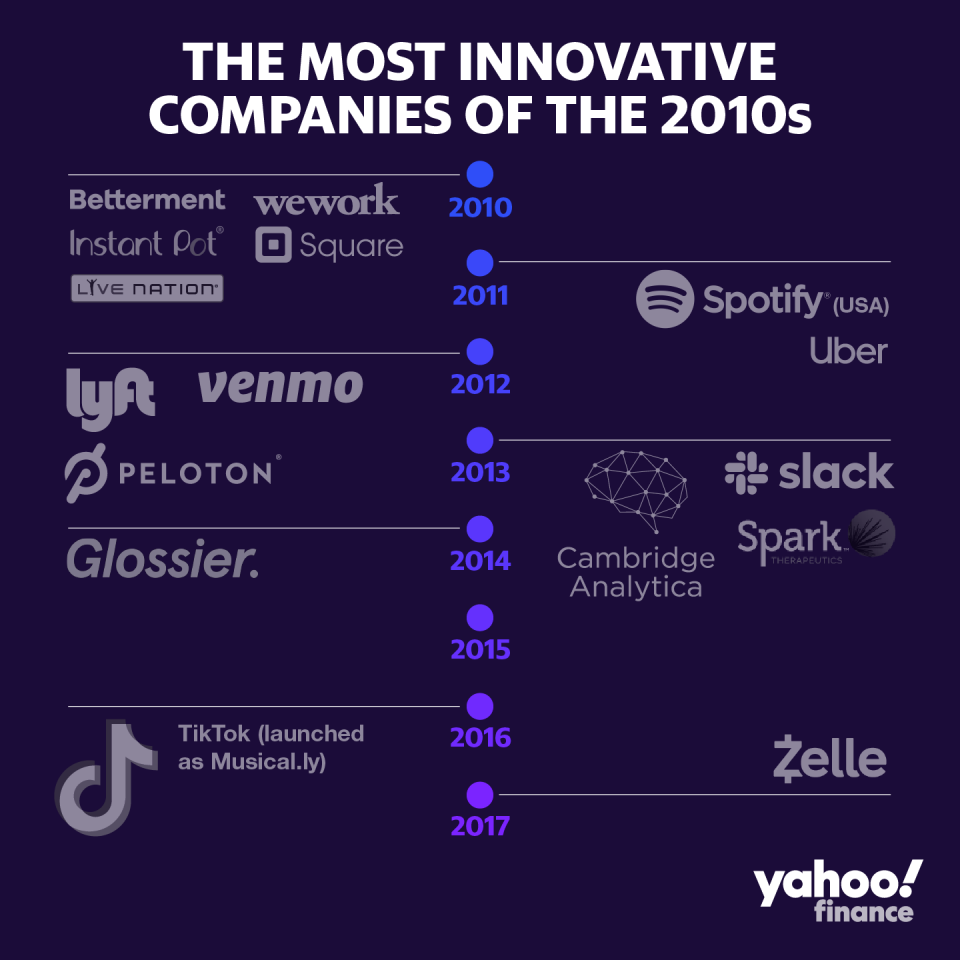 Ethan Wolff-Mann of Yahoo Finance asked an interesting question: What were the most innovative and influential companies that were formed...

The chairman and CEO of JPMorgan Chase tells Lesley Stahl he’s optimistic about the economy and explains why he’s not running... 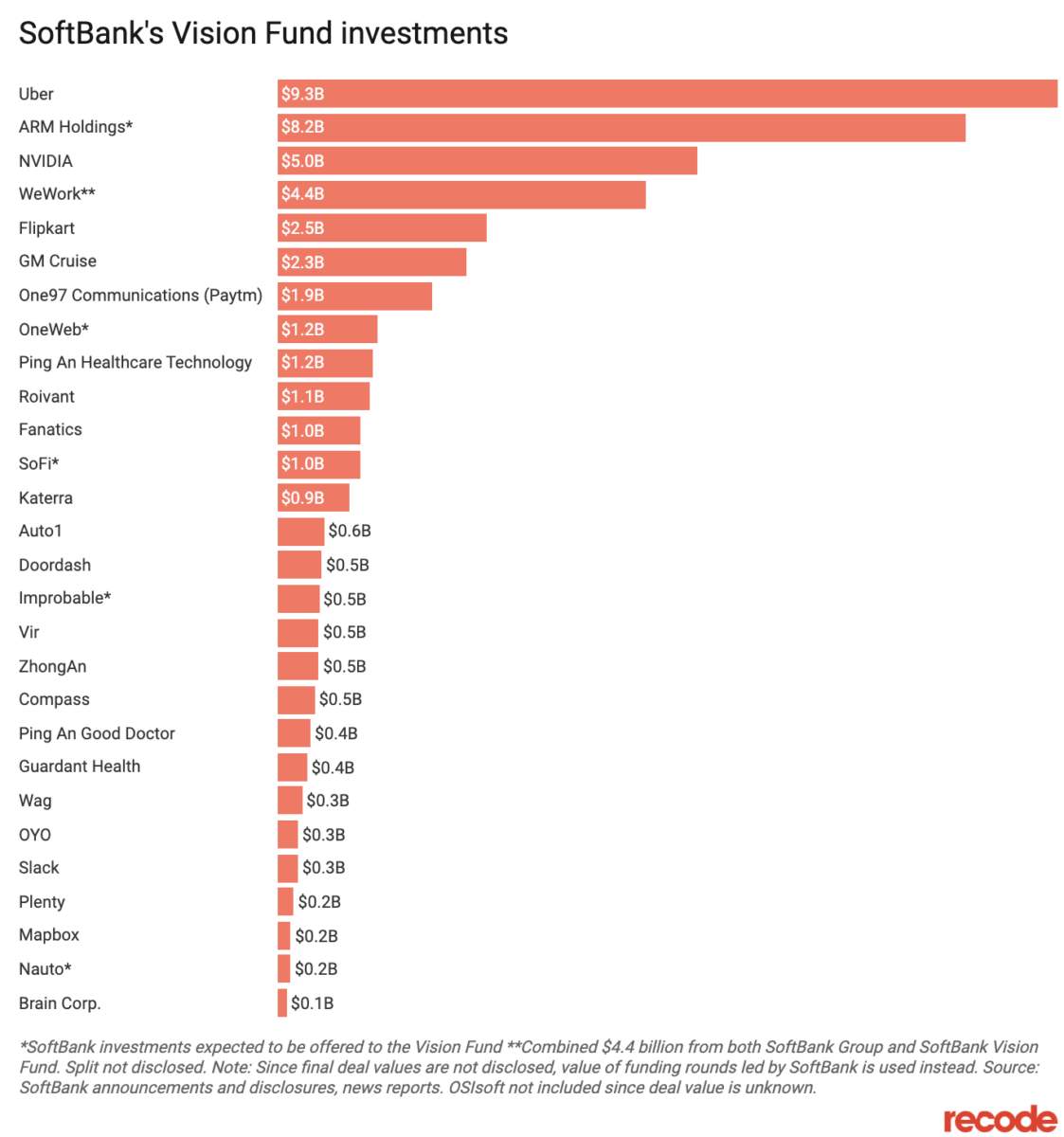 Source: Vox   Via Vox, some recent investments: SoftBank’s Vision Fund will acquire about a 20 percent equity position in GM...