This week on our Masters in Business interview, we speak with David Rosenberg, formerly Chief Economist at Merrill Lynch, he now runs his own firm Rosenberg Research. (Our 2015 interview is here)

Rosie explains why he believes the 2019 economy was already on thin ice, with low corporate capital investment and expenditures, and a near earnings drought. He notes that Industrial production and Exports were weak, even before the crisis hit.

Rosenberg notes of the 10 million jobs that were recovered since the Great Financial Crisis, all of those and more were lost this crisis, with 41 million people newly unemployed. Those newly created jobs since the GFC, included many low skill/low wage variety, without an ability to work remotely. He expects at least 10 million jobs of these sorts of positions will become permanently lost due to this pandemic.

We also discussed the Federal Reserve intervention, and what his expectations are for inflation and interest rates. He expects rates to remain very low for as far as the eye can see, and the bigger threat remains the risk of deflation, not rising prices. Rosie believes this is an excellent environment for Gold, and is long the metal.

He explains why he launched his own shop, Rosenberg Research, to make unfettered and honest research calls without the oversight and institutional fears from within a larger firm.

You can stream and download our full conversation, including the podcast extras, on iTunes, Spotify, Overcast, Google, Bloomberg, and Stitcher. All of our earlier podcasts on your favorite pod hosts can be found here.

Manias, Panics and Crashes: A History of Financial Crisis by Charles P. Kindleberger 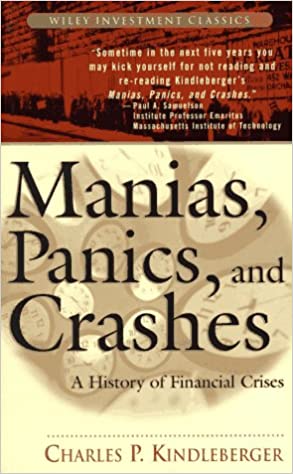 The Rise and Fall of American Growth: The U.S. Standard of Living since the Civil War by Robert L. Jordan 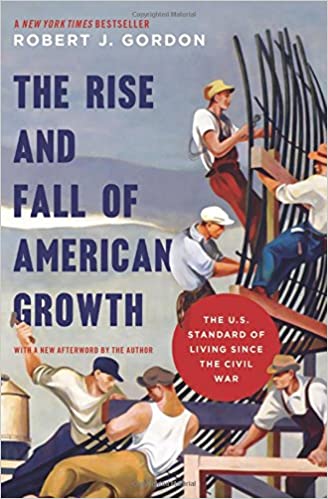 The Inevitability of Tragedy: Henry Kissinger and His World by Barry Gewen 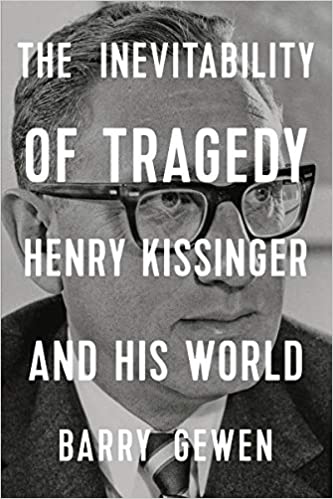