Sports betting is now legal in 11 states (including Nevada). 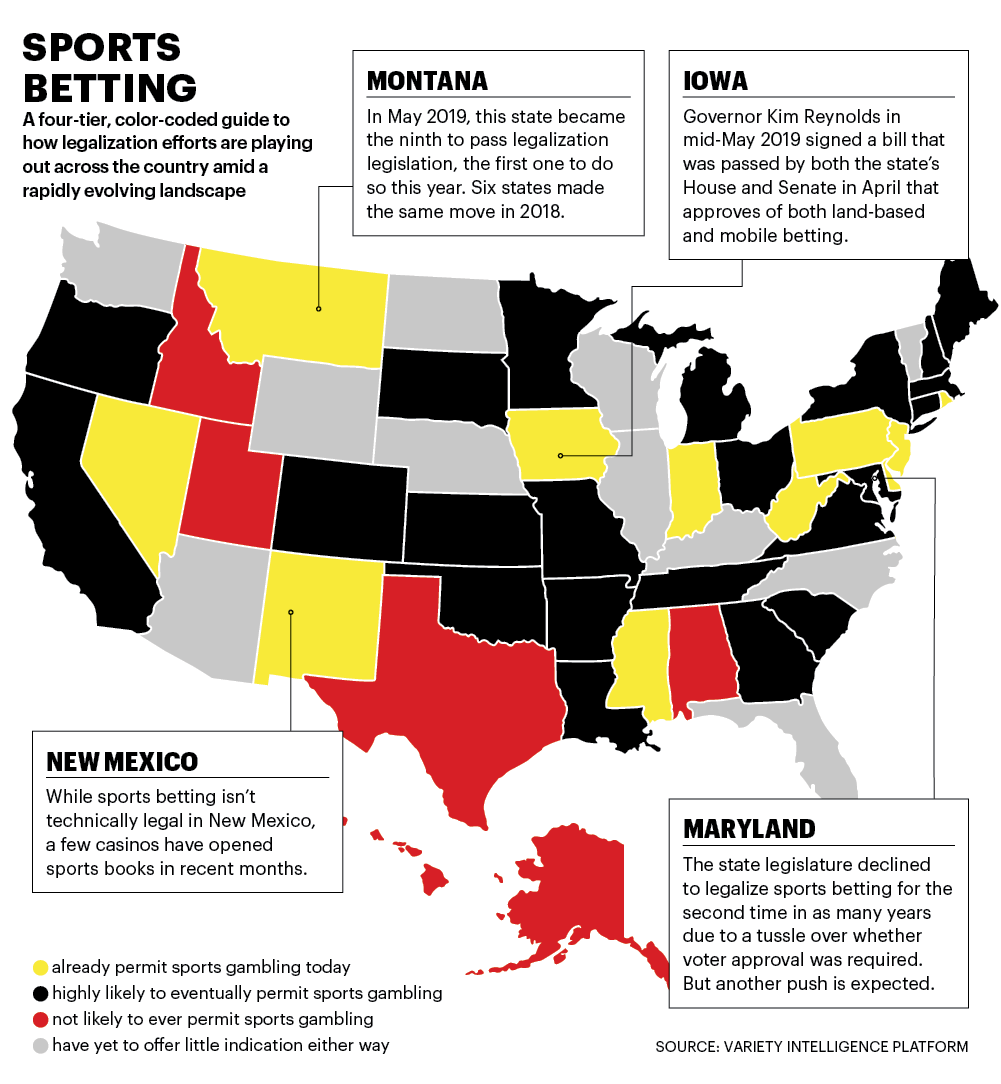 Its been a year since the U.S. Supreme Court struck down the Professional and Amateur Sports Protection Act (PASPA) that banned sports-betting nationwide. Prior, it was somehow limiting it to just Nevada (?!), as if that could be remotely constitutional. Sidebar: US History is filled with all manner of laughable Supreme Court decisions that was either logically inconsistent, wildly partisan, anachronistic/unenlightened, corrupt, or just plain silly.1

Since that SCOTUS decision, lots of states have legalized sports betting. Variety reported:

Fox Sports last week announced it is acquiring an equity stake of roughly 5% in The Stars Group for $236 million. Fox is also launching a sports betting product called Fox Bet in partnership with The Stars Group by the fall of this year.

Expect to see more of these sorts of acquisitions and mergers as legal sports wagering becomes an even bigger source of revenue.

As an aside, I have never been much of a gambler. Played some poker in college, cause I understood the statistics, of games like 7 card stud, never was a fan of the games that involved even more chance (wildcards, Texas hold ’em, etc.). If you clearly understand probabilities, then casinos are even a greater waste of time and money — and for many people, potential heartache.

1. You probably are familiar with the big SCOTUS decisions, and if you are not, some research will fill you in. But anyone who has ever studied jurisprudence (me included) knows that judges are humans, and humans are biased, corruptible, imperfect creatures; so too are their legal decisions. Justices like Louis Brandeis, Oliver Wendell Holmes, William Brennan and Felix Frankfurter (among others) stand out because of the brilliance of their insight and the clarity of their writings.

Basketball players can be streaky. When they are “in the zone” or “on a hot streak” the rim looks huge and it can be hard to stop...

The transcript from this week’s MIB: Joshua B. Miller on the Hot Hand, is below. You can stream/download the full... 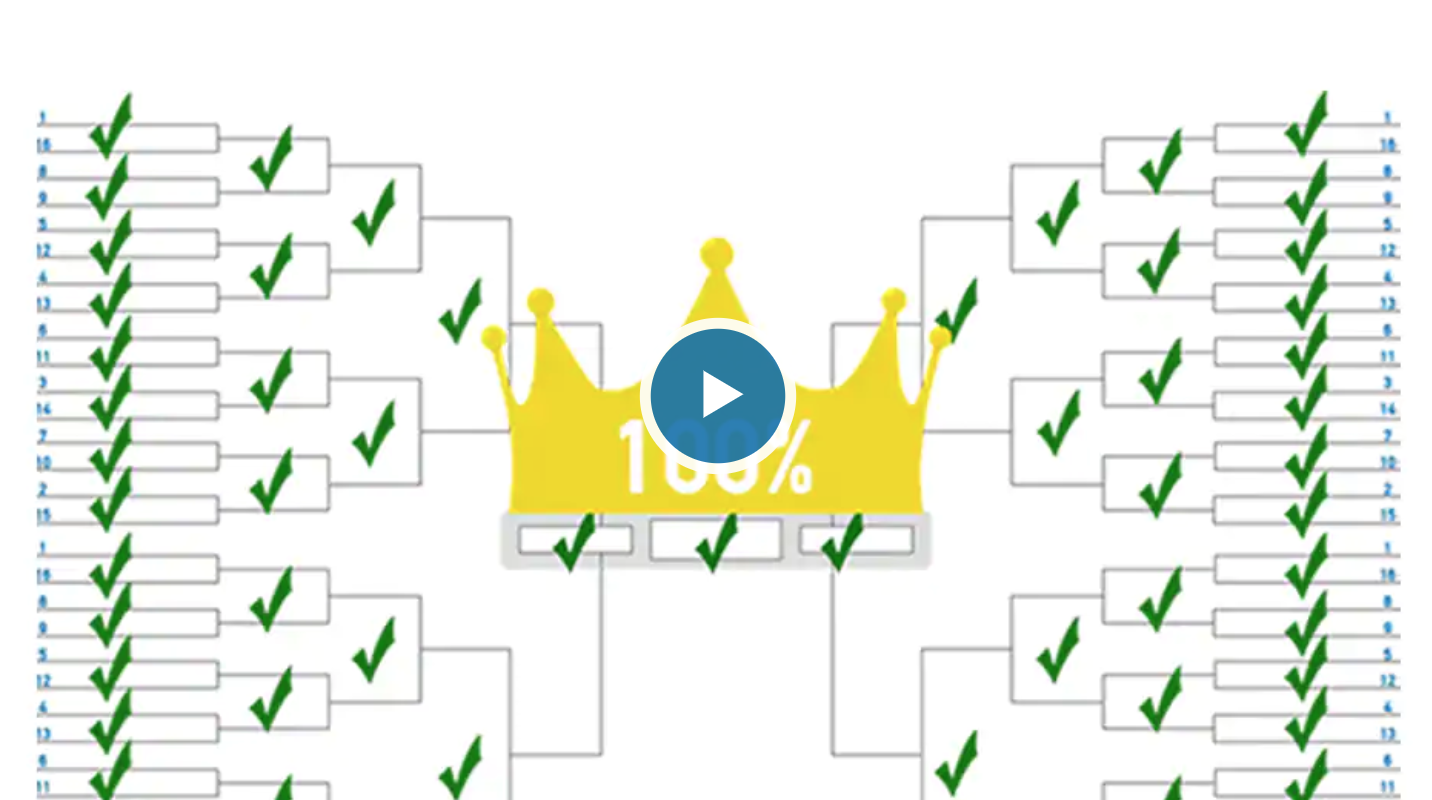 Why So Many Investors Missed Nike’s Stock Rebound If you were outraged by the Colin Kaepernick ad, you just don’t get it. Bloomberg,...

Why So Many Investors Missed Nike’s Stock Rebound If you were outraged by the Colin Kaepernick ad, you just don’t get it. Bloomberg,...

A Professional Football game is going to consume 4 hours of your time (including travel to and from stadium), of which only 28 minutes is...

The transcript from this week’s MIB: Al Guido, San Francisco Forty-Niners is below. You can stream/download the full...

This week, we speak with Al Guido, president of the San Francisco Forty-Niners, where he oversees all key business initiatives for the...

Kudos to Nike for understanding who their customers are and taking a big bold swing.   Don’t ask if your dreams are crazy. Ask if...