This week, I sit down with Wall Street Journal’s NBA correspondent Ben Cohen. His new book is The Hot Hand: The Mystery and Science of Streaks was just released this month. In college, he was the sports editor at the Duke Chronicle, where he covered Duke basketball and other sports. He interned at the WSJ, eventually becoming a reporter. He was the Journal’s first NBA correspondent.

In 2015, he wrote a WSJ article on “The Hot Hand” — he was nervous about publishing the article before it was peer-reviewed. (The Joshua B. Miller, Adam Sanjurjo paper was eventually published by respected journal Econometrica)
He could not get the idea out of his head. That led to Cohen spending three years researching and writing about streaks, which he eventually turned into the book, The Hot Hand.

His favorite books can be seen here; A transcript of our conversation will be available here.

You can stream and download our full conversation, including the podcast extras, on Apple iTunes, Spotify, Overcast, Google, Bloomberg, and Stitcher. All of our earlier podcasts on your favorite pod hosts can be found here. (Note: we recorded this March 10, before the work-at-home lockdown had begun).

Next week, we speak with Jonathan Miller (of Miller Samuel), discussing the impact of the Coronavirus pandemic on the real estate industry. 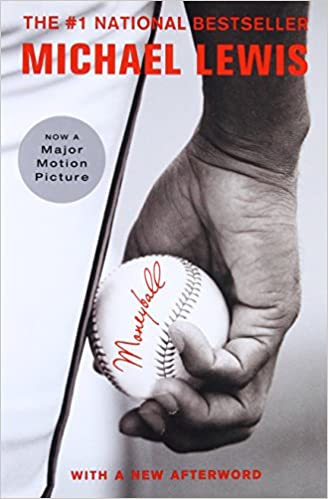 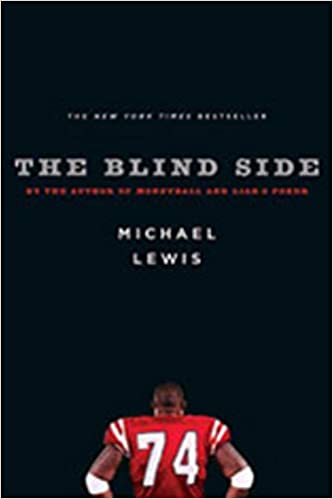 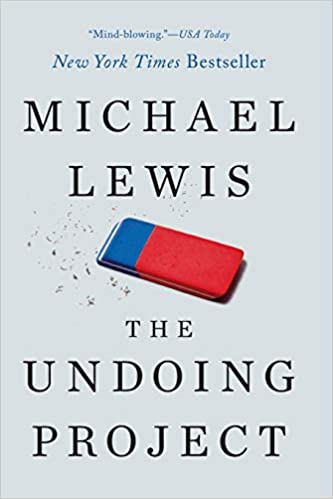 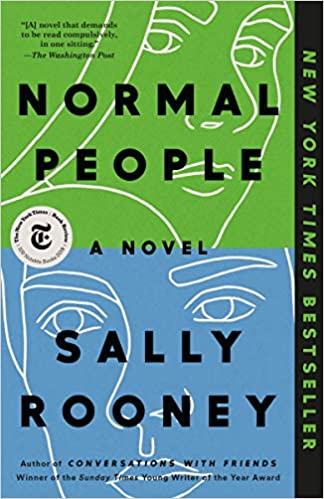