I was never one of those car guys who was Ferrari-crazy. They seemed so insanely expensive and out of reach during my formative car loving years, that they were never a car I ever thought about owning. I mean who doesn’t loves a Dino or a 275 GTB or 250GT Pinin Farina or a 250 GT Berlinetta, but these are not realistic vehicles for mere mortals.

The only F car I momentarily imagined owning in recent memory was the “entry level” (lol) 2017 California T 70th Anniversary. They have fallen in price from about $200k new to about half, and still depreciating. The Cali has been looked down upon by automotive snobs, but sorry (not sorry) this Azzuro Metallic paintwork with the cream Connolly leather interior is utterly spectacular.

Depreciation is a cruel mistress and I keep seeing beautiful drivers fall in price from the insane to the merely absurd. See for example this 2011 Aston Martin Rapide, 2014 Porsche 911 Turbo AWD, 2016 Bentley Continental GT V8-S, and yes, even this 2017 Ferrari 488 Spider.

It is interesting to see expensive cars dropping in price towards a sweet spot where they become affordable. BMW M Cars, Mercedes AMGs, Aston Martins, and even the occasional Ferrari become almost reasonable after a few years. That is the ideal entry point for anyone who wants to own a sports car that costs as much as the average house new, and makes no rational sense to buy brand spanking new from the dealer.

The Ferrari below is a good example. The base price of this car is $340,712 is wild enough but with options and personalization it quickly scales up to >$500k. This is the closest one to where I live —  its $550k –and admittedly is gorgeous in white with a rosso interior.

Depending upon options, used examples of these have been changing hands for almost half of MSRP. Of course, a quarter million dollar used car is still ridiculous, but it just goes to show you that even Ferraris do not always appreciate.

Depreciation may be cruel, but it is expected; people tend to overlook survivorship bias, which can lead investors to believing they can pick art or wine or cars that will only go up in value. Look around at how well all of those collectibles have done and how hard can it be? As it turns out, much harder than you might think.

The lovely car below was bid to $302k but did not meet the seller’s auction reserve. For that much money, buyers probably want to pick out their own colors and options. 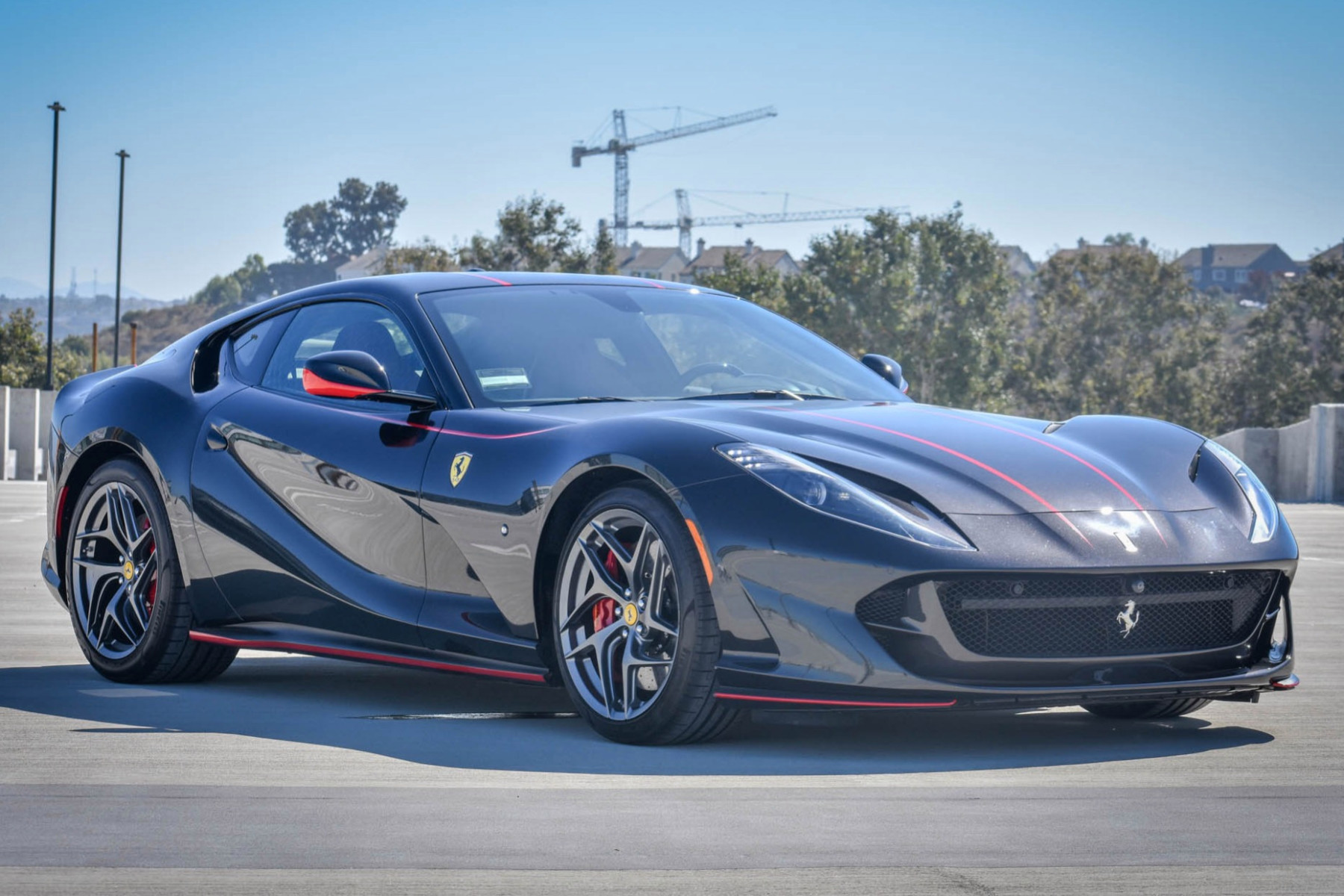 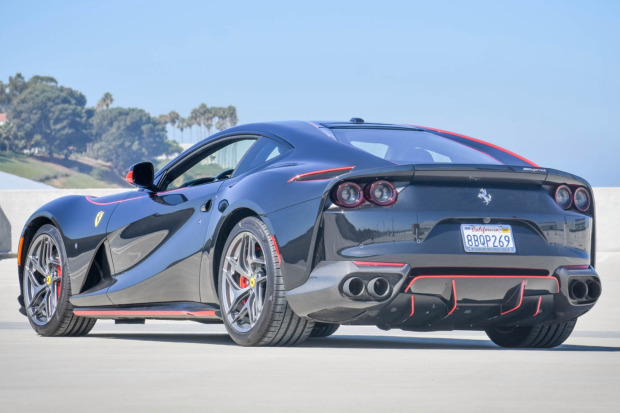 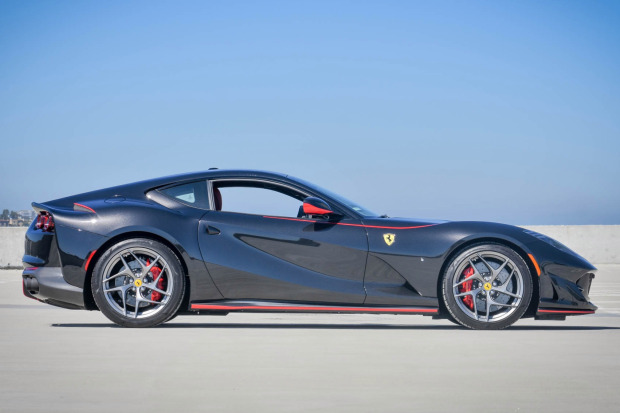 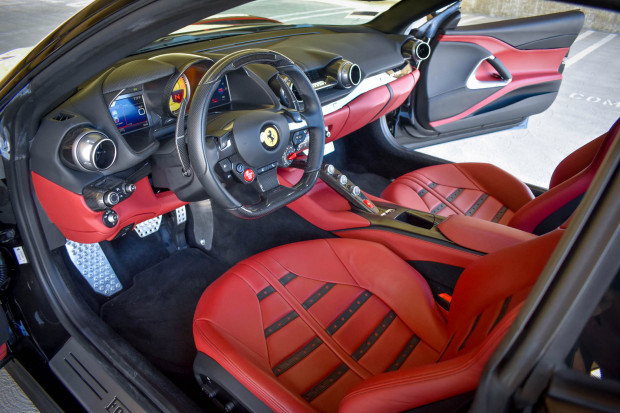 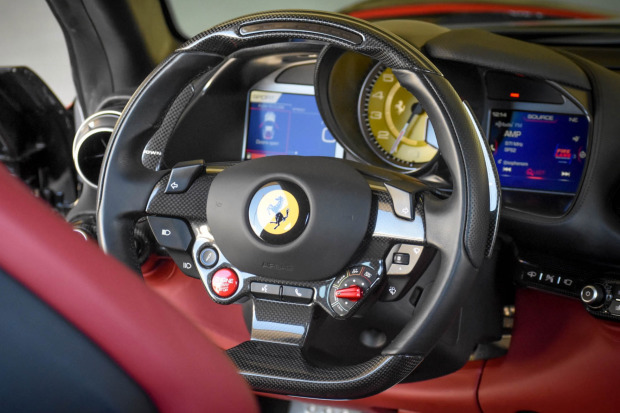 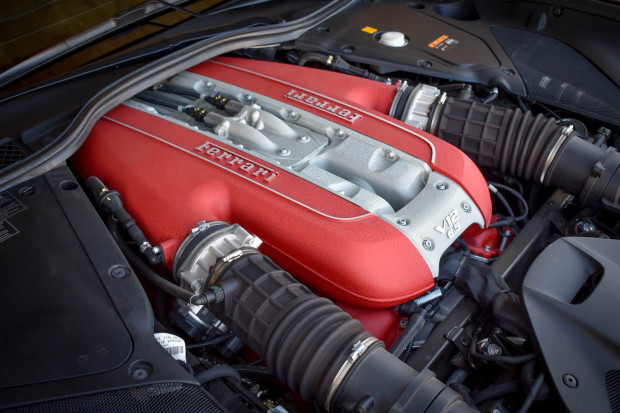 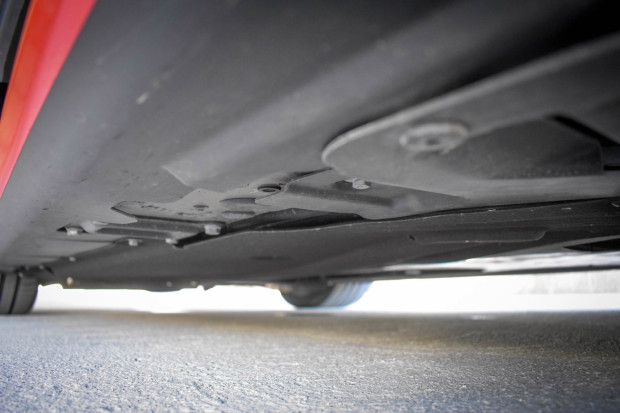