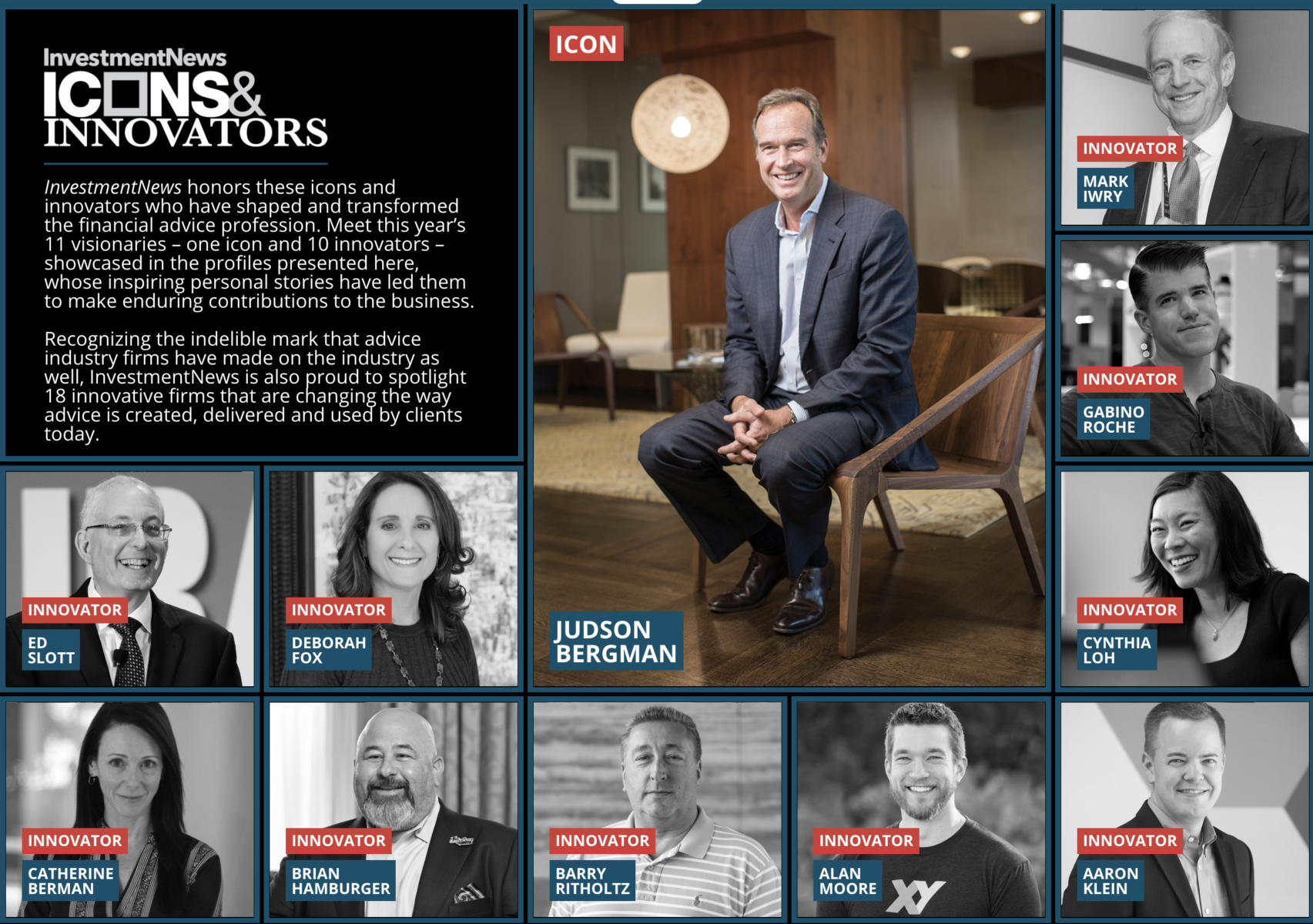 Each year, the folks at Investment News recognize a short list of Icons & Innovators. It is usually a mix of asset managers and tech wizards and other truly innovative people. For 2020, I somehow ended up on the list. I am both gratified and humbled to be included on this year’s list.

Whatever success I have achieved has been part of a team effort — especially at RWM. This recognition applies as much to my colleagues as it does to me…

Over the past two decades, he has become best known as:

“People would rather be cheerfully lied to than told the truth about negative things,” he said. “There’s a very entrenched interest in keeping people agitated.”

Mr. Ritholtz’s blog played a big part in putting him on the map, as did his writing for TheStreet.com, which grew his blog following and led to invitations to contribute to the Washington Post and Bloomberg. His blog also spawned his influential book “Bailout Nation.”

We are thrilled to have been recognized by Forbes as one of America’s top 100 Wealth Manger firms. RWM operates as an... 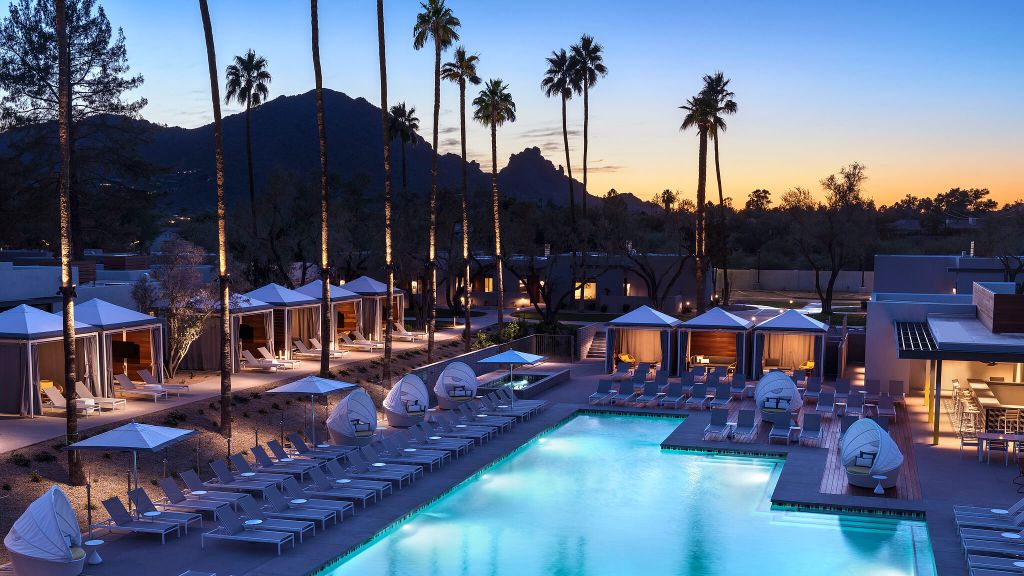 I really love the concept we created for this event: INVESTING + TECH = THE FUTURE OF ADVICE. There is a month to go until the...

Twice a year, the founding partners of RWM take a day away from the office to think “deep thoughts.” During our...

Bill Sweet and Josh Brown from Ritholtz Wealth Management, join “The Fast Money Halftime Report” to discuss their advice for... 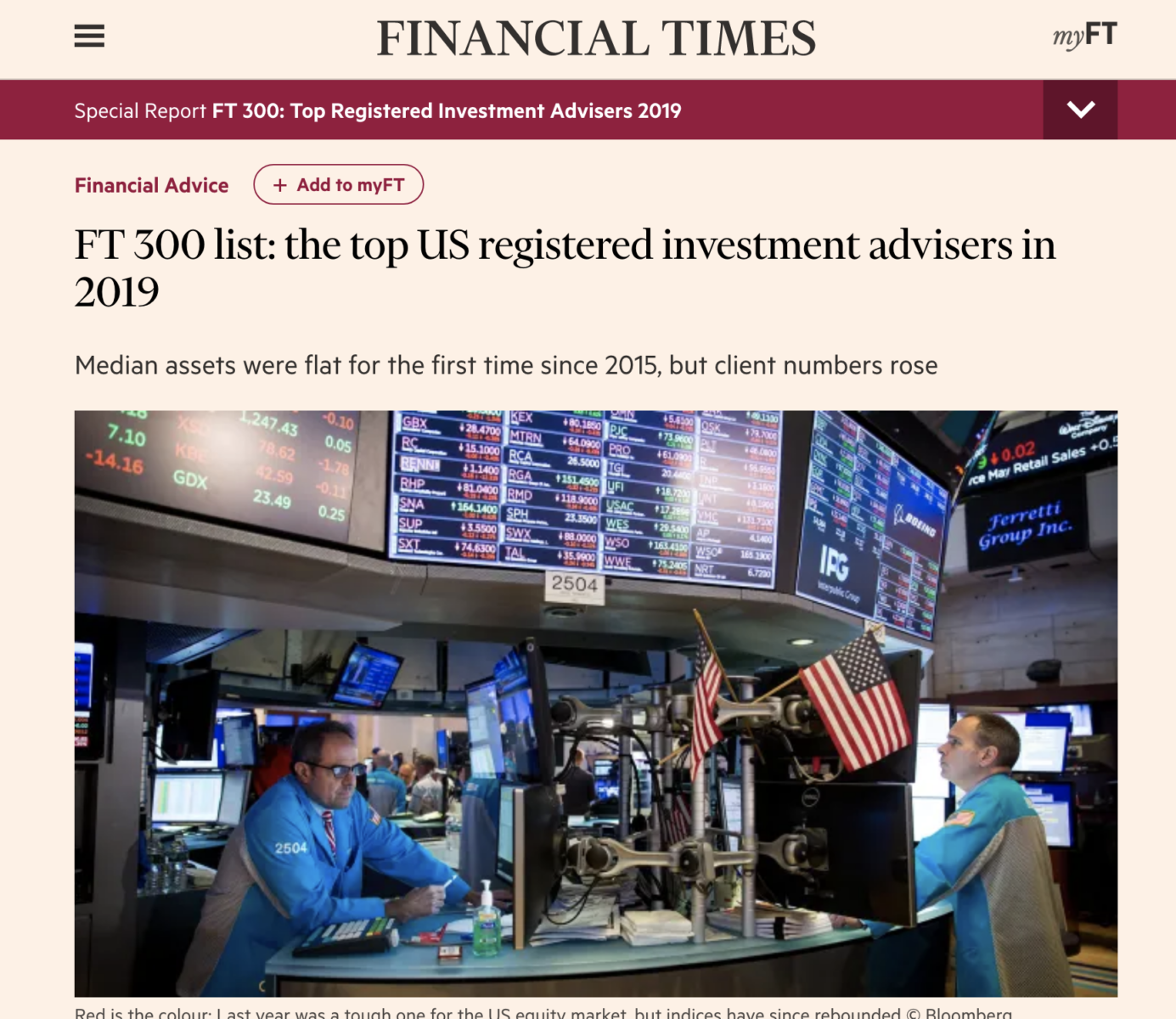 We are thrilled to be on the annual FT 300 list: the top US registered investment advisers for 2019 (full list here). We are grateful for...

RIA Intel is a new site from Institutional Investor. They had approached Josh and I about participating in their initial issue, and we...

Spoiler alert: it depends on your income and portfolio and interest and time. Longer answer below.   Fees for investment...

Earlier this year, I recorded an interview on the Small Business Report with Joe Connolly; they reached out to me to discuss a Bloomberg...